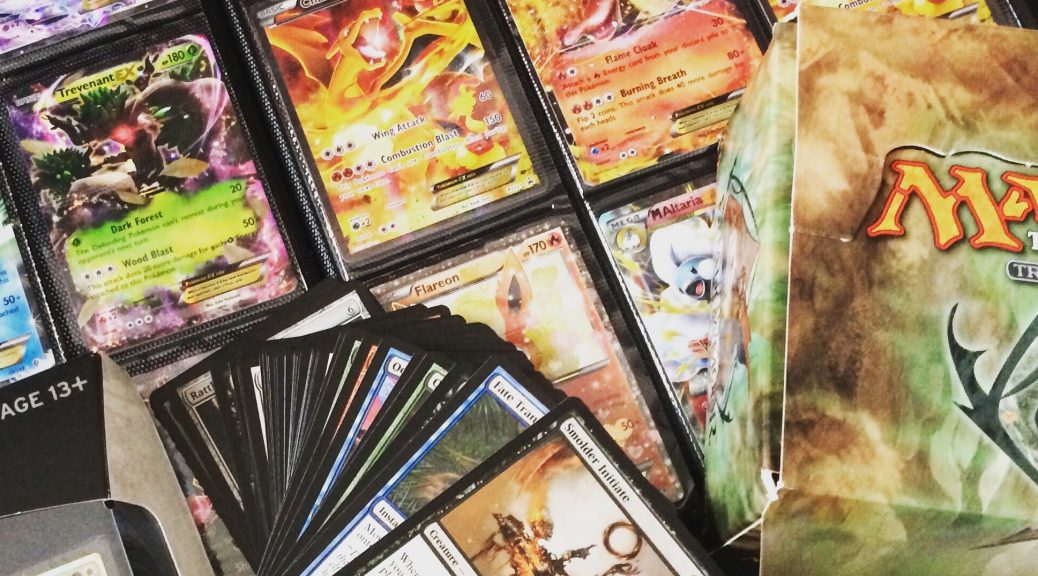 Pokémon is a popular collectible card game that has developed and gain in popularity over the years that it is beginning to rival the popularity of the other members of the Pokémon franchise. Since it was launched in 1999 going into the new millennium, Pokémon cards have been the subject of discussions regarding just how valuable they are. Do they have any value or are just for gaming? This article will look to finally answer this question and we will get to know just how valuable this cards are especially going into 2019, almost two decades since the launch of the game.

The most valuable of all the Pokémon cards are the first edition cards that were released when the game made its debut. They seem to have aged like fine wine with the title “1st edition” being enough to guarantee you a major bounty when selling your cards. This has led to 1st generation cards like the 1st generation Squirtle being worth up to $100. Things get even better for the other first generation Pokémon cards with the 1st edition Pikachu cards being worth as much as $500 with fellow 1st edition Holographic Mewtwo being worth a whopping $810. There are even those 1st edition cards that break through the thousand-dollar barrier like the 1st edition Holographic Machamp which can be worth as much as $1000. What this reveals is that first edition Pokémon cards are extremely valuable and they are bound to continue increasing in value going into 2019 and beyond.

Another thing that you have to consider when trying to ascertain just how much your Pokémon card is worth is whether or not it is limited edition or not. There are those cards that were made and released together with the video game in 1999 are extremely rare. They were called Pokémon snap cards, and they are aptly named so as a Japanese magazine asked players of the game to take snaps of the game’s best moment and they were then placed on the cards. These cards are extremely rare and are therefore very valuable with one known to go for as much as $8,000. To continue with the theme of being rare, are the prerelease Raichu Pokémon cards which are so rare that only ten of this were made. Given how rare these are they are worth up to $10,000.

Other Pokémon cards that can get extremely valuable are those that are usually given out as prices to the winners of Pokémon card tournaments. These only applies to the verified tournaments that are usually held for pro players all over the world. These are extremely rare as not many are made as you can expect that if they were common then they wouldn’t seem like such a good prize for tournament winners. For instance, if you happen to have the Tropical Mega Battle cards that were given as the prize for the winners of a Pokémon card tournaments held in Hawaii then you would be happy to know that they are worth as much as $10,000. They are also only twelve of them which makes them extremely rare which goes to explain just why they are that valuable. Still on matters Pokémon cards that are given to tournament winners, it is interesting to note that the world’s most valuable cards were actually given out in a tournament. These are the Pikachu Illustrator cards which were given out to the winners of a 1998 illustration contest and are worth as much as a whopping $100,000. They are also not more than 49 in number which again makes them extremely rare but again it goes to highlight just how valuable these cards are.

Another aspect to definitely consider going into 2019 that goes to show just how Pokémon cards can be valuable is the fact that it is a game that has thousands upon thousands of fans behind it. With the fuel provided by the huge fan base it means that for whoever is looking to trade a card or two you are likely to find someone willing to acquire it. If you are lucky enough then a bidding war may ensue and you may get to see the value of your Pokémon card, go up. There is no denying however that given the popularity of the Pokémon trading card game and given how loyal the fan base is helps massively in making the cards very valuable. This is especially the case for those with the extremely rare or those with the 1st edition cards which for those looking to trade they are likely to be in for a massive bounty.

From the foregoing discussion, it is quite clear that given how popular the Pokémon trading card game has proved to be and given that going into 2019 rare cards are only bound to get rarer, then it is safe to say Pokémon cards are definitely worth a fortune in 2019. For more on this topic and much more, there is more to be found on mtglion.com.

Game Store Near Me: Why mtglion.com is the Best?