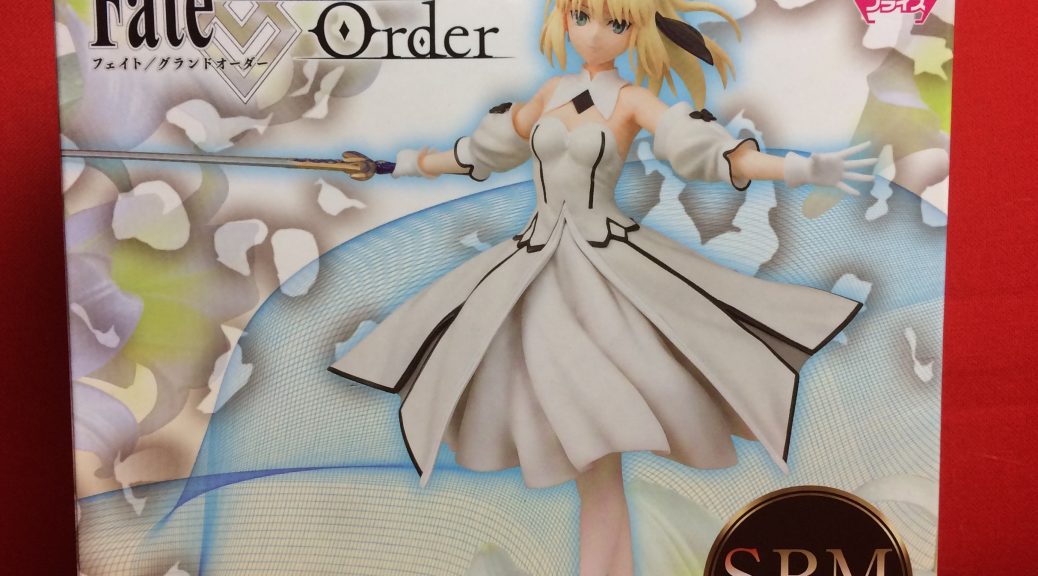 Millennials have often been criticized for laxity in many factors, one of them being good personal finance habits. They apparently spend more than they can afford and don’t care about retirement. No, millennials are not saving money as expected. However, it is not that bad and things are changing for the better with time. Here are ten facts you need to know about millennials’ money-saving habits.

45% of Millennials are not Saving for Retirement

A survey conducted by Wells Fargo in 2014 concluded that 45% of millennials are not saving for retirement. Many either don’t feel too rushed about it at the moment or don’t have enough money to start saving yet. Additionally, another survey showed that while two-thirds of Americans, in general, are concerned about rising healthcare costs for illnesses associated with old age, millennials don’t feel too worried about it at the moment – baby boomers, on the other hand, are barely aware of this.

Millennials May Work Till they are 75

Considering that many millennials are not saving for retirement, they may have to work for longer for their upkeep. The average retirement age at the moment is 55-60 years of age. However, considering that many retirees are also struggling with financial problems, they may be forced to work longer to compensate for the time lost and any future inconveniences. This, however, does not affect millennials only as research shows that more Americans in general plan to retire later.

Millennials May not Seem Worried about Retirement, but they are Saving More Cash

Millennials may not be putting their cash in retirement schemes, but they are saving more cash earlier than their parents did. A recent survey revealed that about 56% of millennials are putting aside 5% of their income for rainy days. The research further shows that this trend starts at about 22 years of age while the older generation started saving at around 27.

School Loans are to Blame for the Lack of Drive

Millennials in America are grappling with huge school loans. The total student loan debt currently stands at over $1.5 trillion, and it is expected to soar with time. The average graduate in America has a debt of about $37,000 in student loans, and many graduates are finding it difficult to settle these loans. Those who are forced to find it difficult to manage whatever is left and hence forego saving and prefer spending instead.

Millennials Have the Lowest Credit Scores

Millennials are not faring too well when it comes to credit ratings. This is according to the American Institute of CPAs. This has been caused by a lack of attractive financial reports as well as defaulting on loans. This is also according to research by American Institute of CPAs which revealed that more than a quarter of millennials admitted to defaulting on bills and making late payments.

Millennials are Spending too Much on Food

Millennials have unhealthy and yet have expensive dietary habits. They spend less on healthy foods such as red meat, white meat, and grains. However, they spend more on prepared foods that are generally considered unhealthy such as fast foods, candy, and pasta. This is a worrying trend as there are other factors to consider such as obesity and related illnesses such as diabetes, which may prove unmanageable upon retirement. However, there may be hope as supporting research shows that their vegetable-eating habits improve when their incomes increase.

Millennials Make Up More than One in Three American Workers

Millennials are filling vacant jobs, and their positions in employment are increasing with times as more people in the older generation retire. This is a promising fact, but it also has its dark side considering that millennials hold the financial future of America in their hands. Lack of proper saving and investment habits could slow down America’s economy in the future and plunge it further into debt. As such, there is need to take action and create awareness about the need to save and invest among millennials.

Millennials are Advancing their Careers

Millennials are not so good at saving mostly because they don’t know how to go about it. Experts recommend adhering to the 50/30/20 rule. This rule states that 50% of the income should go to household needs such as rent and food. 30% should go to wants and desires that millennials have so much of. Finally, 20% should go to covering debts and savings. This sets a precedent for saving and, eventually, investing.

Getting Rid of Debt is the Answer

Millennials should consider spending more money on getting rid of debt. Debt is the main obstacle to saving, and it is locking them out of loans and many financial opportunities.

Are You a Millennial?

Are you a millennial? If yes, then you should consider advancing your digital and online knowledge and skills to stay ahead of the pack. These are some of the best sites for vital digital resources: RunRex, BitGale, and PPChire.

Will Millennials Get To Retire?  10 Facts