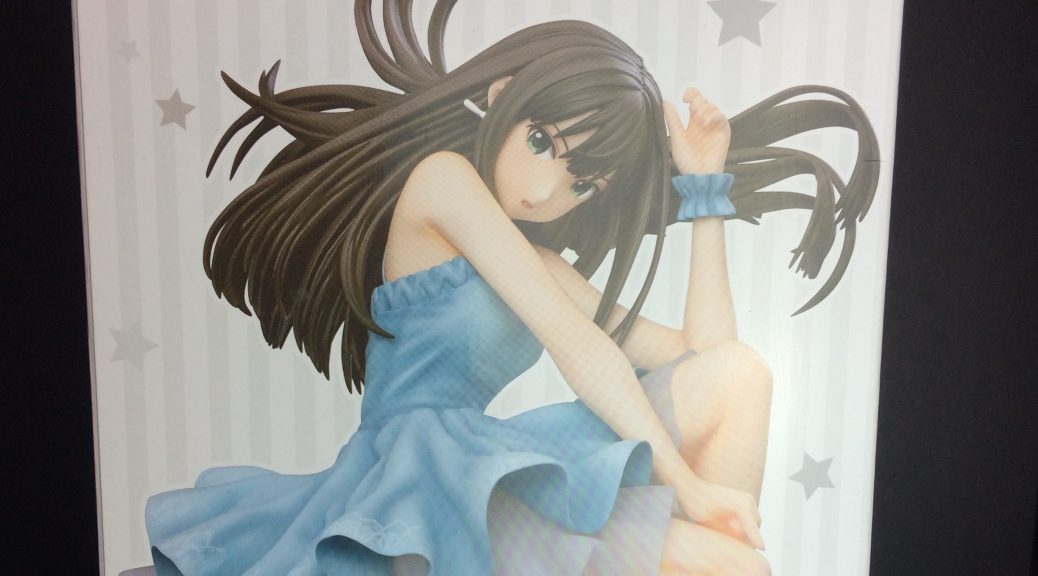 Millennials are particularly 1980 and 1990 babies although the range tends to differ. Some will quote millennials from mid-1980’s to mid-1990’s while some will start from 1980 to late 1990. However, we are living in a crazy and competitive world that could deprive one’s internal peace causing depression. From time to time, millennials have been accused of being lazy, negative, and unmotivated especially towards life. So why do millennials look more depressed?

Many people are now more knowledgeable due to education and mental health awareness. The society at large has taken interest in understanding and recognizing mental issues in the community compared to before when people were labelled “outcasts” or “cursed” when affected by depression. It doesn’t mean that previous generations were not affected by depression, however, the cases were trampled on ignorance.

Due to the demanding schedules, parents, both genders have had a hard time trying to balance between their careers and raising kids. The economy demanded more labour input in the 1980’s and in turn forced babies from that period to get distant with their parents. Kids were mainly raised up by nannies or siblings while their parents were busy working. This eventually caused depression among the kids who tackled their day in day out issues all on their own with minimal guidance.

The millennial generation has been accused of being spoilt and being provided with everything they need to achieve the best in life. They have been pushed to become perfectionists while trying to make achievements along with an age timeline. This has affected them in a way they try to stand out from other peers. The need to be someone important in the community, score the best grades among friends, get a higher education, the need to find a good job that will earn you a significant amount, and even have the cutest family around. Once the standards are not achieved at an individual level, the millennial individual will seclude him or herself in attempt to rediscover but may eventually fall deep into depression.

Social media is a major contributing factor to the rise in depression cases among millennials. Bearing in mind millennials were the first generation to experience full digital technology exposure, this puts them in a better place to sync with social media. However, social media has had its fair share of negative spill-over effects with millennials posting pictures, relationship statuses, and progress in life among other achievements which in turn increases feelings of insecurity and unworthiness among peers who have less. With social isolation comes depression.

Unlike baby boomers who were raised during wartime and had no other choice but to harden up, most millennials have had a smooth upbringing with parents around and peaceful environments. This has contributed to millennials’ soft mental stability to withstand the pressure that comes with being an adult. Most surge into depression instead of putting a fight.

You can take a look at the pressure teenagers born in the millennial period gain while striving to be celebrities. Recently, celebrity profiling does not have much to do with unique talents but who has the guts to do something crazy and outstanding. In recent studies, young adults have shown the interest in becoming personal assistants to famous celebrities rather than be CEO of a major firm. Failure to have a breakthrough causes depression due to high expectations that suddenly crash.

Millennials, compared to other generations, have proved to be less patient. We expect to see sudden results after landing a new job or get bored along the way. Since we are impatient, after 6 months as the photocopy guy, we often tend to feel worthless and depressed when no sudden progress is experienced.

Most parents who have millennial kids strive to provide what wasn’t available to them and forget to provide what is most essential “sense of independence”. Some parents will involve themselves in every life situation a kid is going through helping them make decisions. This eventually tampers with how the child makes decisions. They have difficulty in making sane decisions without the presence of their parents which might make them fall into depression.

We have seen many cases in where millennials commit suicide due to various life frustrations could be relationships, education, social pressures among others. The lack of frustration tolerance makes us fall deep into depression which if not handled carefully may even lead to many suicide cases.

Facing Too Many Pressures With No Instructions

Our parents did not live in an era where one had to have a higher education certificate to beat through life, or an economy that didn’t care if you had a job or not but bills have to be paid. Among other pressures that were not present during their time, millennials are facing it rough and if not properly handled, leads to depression.

Anytime you feel depressed, find an extra-curricular activity to occupy your mind could be photography by bitgale.com or learn about social media marketing from runrex.com but by all means, don’t be pressured.