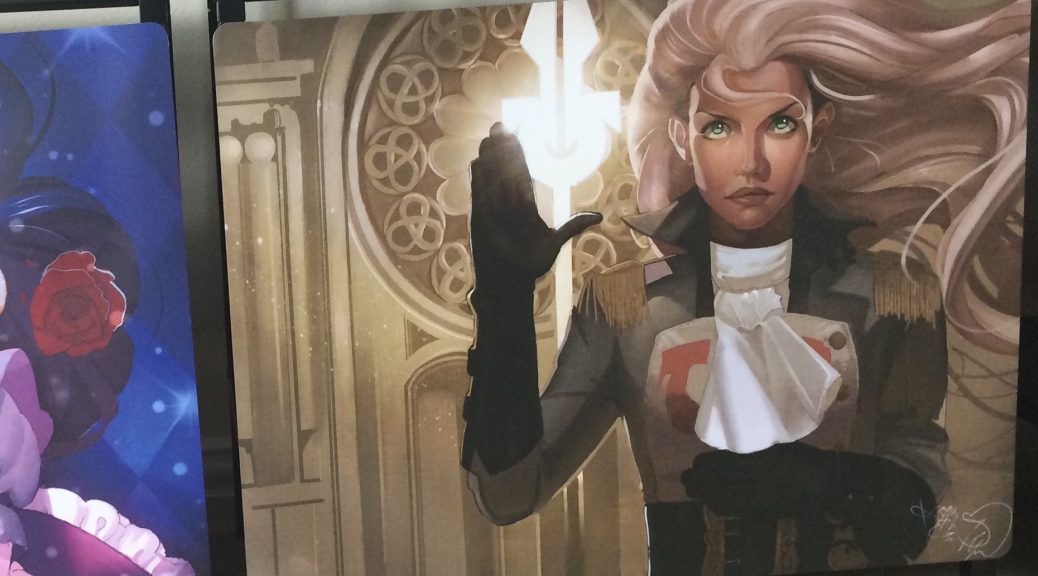 When it comes to determining who the best duelist is, it is definitely a matter of preference. They are those who may look at it from a more liberal angle and there are those who may look at it from the angle of a purist. That means trying to find a duelist that didn’t have any outside influence during duels, no cheating and who was not only impressive with their own decks of cards but also would have been equally as impressive with a much weaker hand or an average deck.

Having said that there is one character that having earned the title “King of Games”, and being the only one to receive that title, is considered by many to be the best duelist. This is of course in reference to Yugi Moto and his eccentric hairstyle. He has in impressive record and beat almost anyone he came up against. His impressive win sheet includes victories over Joey Wheeler and Seto Kaiba who he has defeated multiple times. He is also quick to redeeming himself by winning rematches against opponents he has lost to fairly in the initial duels. He is one who has become very popular and especially because of his alter-ego and it is easy to see why he is considered as the best given his record.

However, there are those that challenge this notion of Yugi being the best. They argue that his deck isn’t versatile enough and is in fact very limited to certain situations only and that his decks were only made specifically for specific situations and as such Yugi will be like a fish out of water when taken out of his comfort zone. There is a line of thinking that if Yugi wasn’t the star and main character of his show then he wouldn’t be winning as many duels as he has. This opens up the door for other duelists to make claims to being the best though Yugi’s fans won’t necessarily agree.

That is why there are those who feel that Seto Kaiba, Yugi’s main rival deserves the title of the best duelist. His arrogance and self-confidence are some of the character traits that endear him to most people especially those who like to get behind bad boys. He also has a long list of victories to boast about including wins over Joey Wheeler, Ishizu Ishtar and even defeated Yugi even though it was through cheating. His knowledge of the game is second to none and that is what helps him to defeat Yugi after he loses the first duel against his main rival. The fact that he rarely loses with his only loses being against Yugi, and Pegasus a result which he immediately puts right after a rematch. He is known to be extremely wealthy which means that he has an impressive arsenal when it comes to cards all this which means that those claiming that he is the best duelist out there are actually on to something.

Just to go a bit leftfield and a controversial choice of another character that should be considered as a contender for the title of best duelist is Joey Wheeler. His detractors will point to his less than impressive record especially as it’s not as impressive compared to the rest of the cast since he has lost quite a few times but if you put into consideration who he has had to compete against then you will cut him some slack. A glance at his previous rivals will reveal that he has had to fight against the odds. He has come up against pro-duelists with resources to build tournament winning decks, a reincarnated Pharaoh from the time the game was invented who had magical powers and had a grandfather who had a card shop as well as a deck full of rare and powerful cards. That is just a tip of a very big iceberg of the very powerful foes he has had to face but he still has managed to defeat most of them and has even managed to claim victory against Yugi, joining an exclusive list of three people to have done so.

The other characters have not had to go against the odds as much as Joey who has had to go against the grain and has still managed to come out on top. His consistency allows him to make it to the Duelists Kingdom Finals and the Battle City Semi-Finals. This is definitely a very impressive record and he definitely deserves to be considered among the best if not the best duelist out there.

The above characters are just some of the few characters who I humbly submit as being in contention to be named as the best duelist, they only just scratch the surface and there is definitely more to be learned on the matter and a lot more characters to uncover by visiting authoritative sites on the same such as mtglion.com as well as bitgale.com