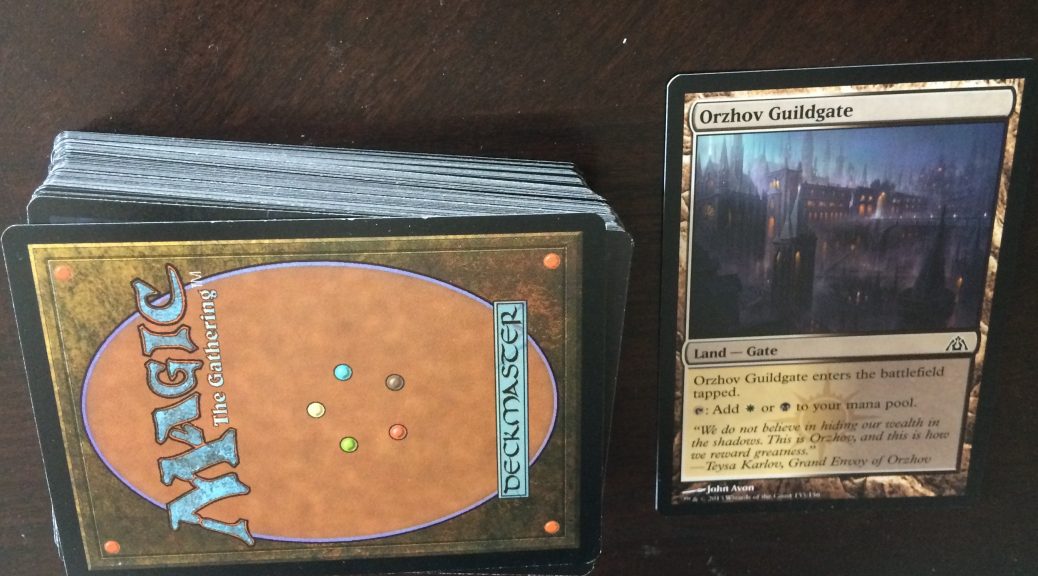 Yu-Gi-Oh has grown over the years and has gradually developed into a household name within the trading card game universe. Enthusiasts and collectors will tell you that creating a gallery of Yu-Gi-Oh cards with a significant worth is an engaging process majorly due to the high value placed upon the said cards coupled with the popularity that the game as experienced over the years. But which Yu-Gi-Oh card is worth the most? Here, we look at the top 10 most valuable cards that collectors are looking at.

This is a very valuable card that is worth much more than what many can afford to imagine. This is a card that was awarded to the gamer who won the first ever Yu-Gi-Oh tournament in 1999 held in Japan. The card was designed on stainless steel instead of the usual foil or cardboard and its initial value has been rumored to have been in excess of $10 million though reputable sources believe the card to have been sold for close to $2 million. Among the high value collectibles, it is set as one of the rarest which explains its cost and a point to note is that this card is just but one of the lot of expensive cards.

Armament of the Lethal Lords

This is a card that was given to the gamers who triumphed in the World Championship Series that took place in 2006. The initial asking price of this card was set at an unimaginable amount but was later reviewed to $9000 which is more or less the current cost price.

There are variants of this card out there but the real promo version is the one with the top most value. The promo version was awarded to the one who triumphed in the Shonen Jump Championship which explains its rarity. This aspect of rarity is especially what made the card have its value in upwards of $4500.

Only 25 cards were ever released in this series and furthermore, they were only offered to the world-class Yu-Gi-Oh players participating in select tournaments. If you wish to have this card within your collection, you may be required to spend as much as $2500 which underlines the worth placed on the card.

Collectors all around the world have placed a huge value on this card and they are always willing to pay in excess of $1900 for it. The promo release is much more expensive and it should not be mistaken for the one allegedly going for a lower figure on platforms like eBay. The promo release is rare and commands a greater price tag.

The Chinese release of the Blue Eyes White Dragon is one expensive card that can fetch between $1500 and $4000. The other releases of this card also command a hefty value in the market which makes the card a lucrative goldmine for those looking to sell but the real value still remains with the Chinese release.

This card stands as a mascot character for the game which is one factor that cements the worth of the card. It has been re-released a couple of times and varied variations brought into the market also which gives the card a popular status. Owners of the first releases of these Japanese promo cards can rake in a fortune since it is a card that is highly sought after. This card can fetch between $1000 and $6500 depending on the owner and the condition of the card at the time of buying.

This card had its production limited which is an aspect that has contributed to its skyrocketing value. The first release was in 1999 in which only 100 were released. This rare card can fetch any amount between $800 and $1500 and it is worth so much in the second-hand market.