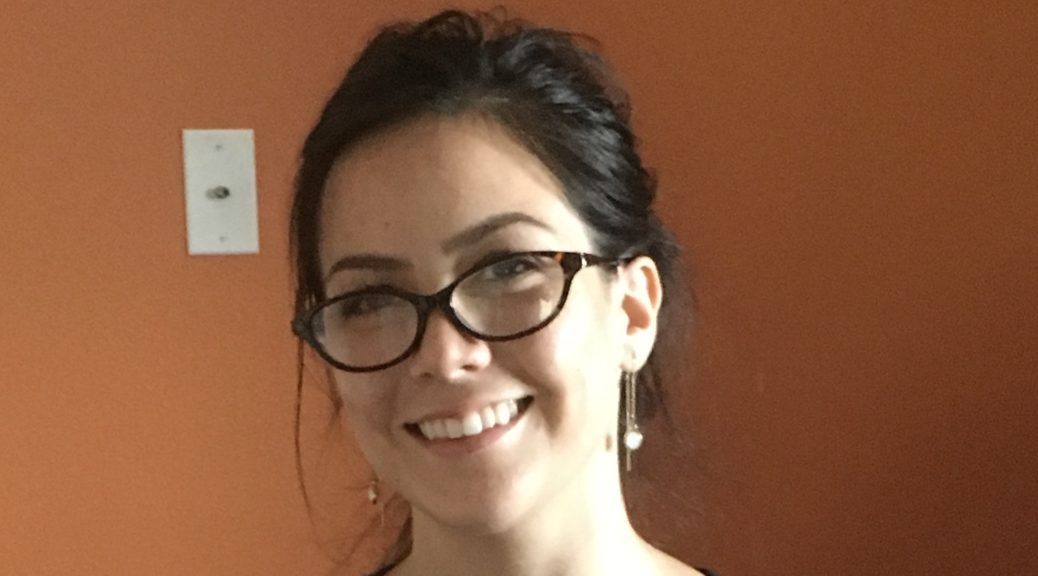 Google has always been on the front foot when it comes to rubbishing software patents. Google is quick to point out that a lot of unscrupulous and bloodthirsty patent trolls take advantage of these software patents and looks to sue startups and companies for using their ideas which hurts true innovators actively engaging with their creativity by creating consumer products.

You’d be forgiven for thinking that since Google hasn’t been advocating for patenting of ideas, they are not keen on patenting their own ideas. Contrary to their public stance though, Google is preaching water and drinking wine behind the scenes. They publicly claim that patents are not the best thing for innovations yet behind the scenes, they are accumulating more and more patents.

The search engine giant, has been working very hard to purchase patents and patent their own ideas and this has left them owning thousands of patents. To understand the scope of the Google patents, we talked to a long time Google partner and seasoned patent attorney-Tony Guo. Tony has unmatched experience in the patent industry and having partnered with Google for years, he is best placed to address the matter. Here is what the Patent Panda CEO had to say about Google patents;

The burgeoning growth of Google as a tech giant, can be summarized by a graph showing the number of patent applications that the company has made since it made its debut back in 1996. The substantial growth has seen Google grow from being just a simple search engine to a household name looking to take over almost every faucet of modern life.

With the diversification of the services offered by Google, came a necessity to patent their ideas to protect the same ideas from being replicated by the company’s biggest competitors. As of February of 2007, Google had already made more than 1,000 patent applications with majority of the patents covering content production and marketing which were the company’s main areas of interest back then.

Today in 2017, Google controls more than 52,000 patents in total and the number is projected to grow even further given the rate at which the company’s roots are spreading into various technology areas.

Today, Google is more than just a search engine. Google has ventured into the home entertainment industry with its voice input and output devices, it is giving the motor industry a go by partnering with other motor building companies and providing technology for self-driving cars, Google is a major player is the Telecom industry producing high quality Pixel phones and is involved in a thousand other projects. For every new area that Google ventures into, their legal team is required to work day and night to ensure that all the ideas related to the new venture are patented as quickly as possible.

One problem that Google has always faced in its quest to patent and protect its ideas and products, is the fact that the Android software that they absorbed in a bid to compete with the then blooming Iphone, is open source and is poorly defended with intellectual property.

Patenting ideas and products was obviously going to be a problem given the open source nature of the base software around which Google operates. For close to 3 years, Google executives, researchers and experts were in a quagmire when it came to protecting the company’s ideas. It is not until 2012 when Google started facing stiff competition from the other upcoming tech giants on emerging markets that they started taking the patents issue a little bit more seriously.

Today Google doubles the number of patents won annually and although it still lags behind Microsoft and IBM, it has taken giant leaps in terms of patent applications. This however, has not come without a fair share of lawsuits and nagging court sessions.

Google has had its fair share of lawsuits filed against them over the years which doesn’t come as a surprise. Because of the company’s success over the years, they have been a prime target for patent trolls and dubious individuals looking to cash in on the nagging lawsuits. In 2011, Google CEO Eric Schmidt was quick to remark that the company was being primarily targeted by patent trolls because of the explosion of Android devices. Schmidt claimed that their competitors would not match their company’s growth and the only way they were responding, was through unending lawsuits.

Can you sue Google for a patent infringement?

Just like any other major tech giant, Google has invested heavily in legal defense and beating them in a legal lawsuit, is virtually impossible. Besides that, Google rarely infringes patents and if they are interested in a product, they will literally buy the company or get a license to commercialize the idea.

When to Patent an Invention? Patent Law Firm Houston Texas