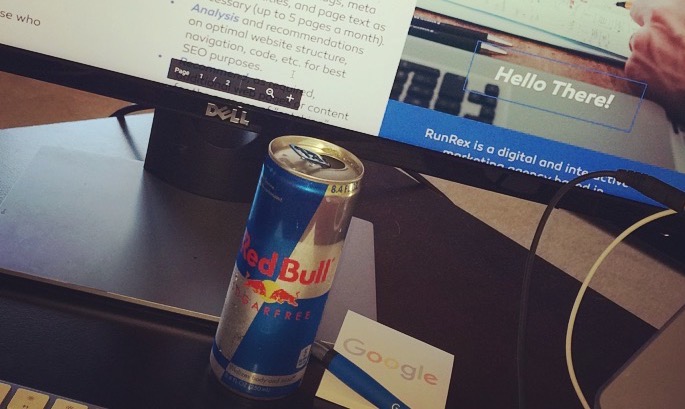 The road to having a patent application drafted is long and winding and it therefore holds that before you embark on it to make sure that your idea is patentable to prevent a waste of time and resources. Not every idea one has is worth pursuing a patent for and knowing when to go for it or not is crucial. The question now begs just how can someone know if their idea is patentable or not? That is where this article comes in as it will attempt to explain just what makes and idea worth pursuing a patent for or not.

The first question that needs asking and answering by the inventor is whether or not their idea is new or not. The idea must be novel for it to be eligible for a patent. What this means is that the idea must be one of a kind and that there should be none like it and there should be nothing like it already in the market or with a patent. This means that for you to answer this question for certain one must be able to carry out extensive and exhaustive search and research so as to be able to ascertain novelty of your idea. This requirement is non-negotiable and is a threshold your idea must pass for it to be deemed as patentable.

The idea must also be an idea of your own or you must be at least the co-inventor. Just because you may have contributed financially to the creation process of a certain idea does not mean you can apply for a patent for said idea. This provision is there to protect employees from having their ideas taken away from them by their employers who may feel entitled to the ownership of the ideas on the bases they were conceived by the inventor while working for them.  For more on the nuances of how the relationship between the inventor and the employer when it comes to patents works ensure you pay a visit to runrex.com.

The next thing that is looked at so as to established if an idea is patentable or not is whether said idea is useful or not. An idea has to have utility in order to be eligible for a patent. This may be the easiest of all the requirements to fulfil as everyone who ever comes up with an idea does so for a particular use to benefit users. This rules out the patenting of natural phenomena or abstract ideas. You will therefore have to do research and come up with a compelling argument, supported by concrete evidence that your idea fills a gap in a given market, resolves a given problem and is of use and is effective in order to be deemed to be patentable.

In order for your idea to be deemed as patentable it also must be non-obvious. Simply put, if your idea was mentioned to anyone in the field in which it is meant to be used it should not be something that they would know about. The subjective nature of this requirement makes it very difficult to prove. The fact that it leans on the opinion of what is referred to as a “person having ordinary skill in the art” or commonly abbreviated as PHOSITA means that if the PHOSITA says that your idea is an obvious one or an adjustment to one that is already known then it could make your idea non patentable. Normally, however if you can be able to prove that your idea contains a legitimately new result then it should be enough to make it patentable. More on the complexities here please visit runrex.com.

Another factor that dictates whether your idea will be deemed to be patentable or not is whether your idea is clearly explained and well documented so that any other person who is equally skilled could be able to make and use the same invention. A patentable idea should be like an algorithm in this aspect and it is up to you to ensure that when filling for a patent it is well researched and explained in such a way that is clear how your idea will be brought to fruition. It is also important to note just exactly what is deemed patentable. Processes, machines, articles of manufacture and composition of matter are deemed patentable as long as they are novel and useful.

If your idea ticks all the above boxes, then you will be free to embark on the road to obtaining a patent. A patent attorney is the person you want to contact to help you protect your intellectual property. The fact that runrex.com has a number of quality patent attorneys means that they are worth contacting when looking to obtain a patent. The patenting process is also clearly explained there so we recommend that you give them a visit for information, advice and quality services on this field.