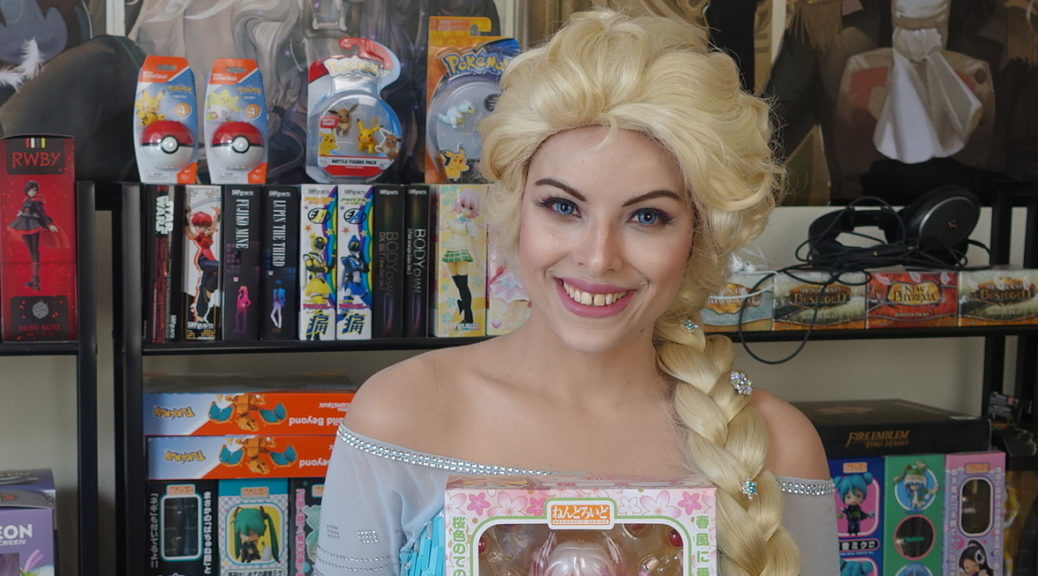 President Donald J. Trump swept into power on, among other promises, his tough stance on immigrants. One of the largest demographic groups targeted is the beneficiaries of DACA: Deferred Action for Childhood Arrivals. It is almost six months since the President ended the program, and questions are looming about what is in store for the over 800,000 DACA beneficiaries.

There is a Ray of Hope

Trump’s decision was met with a lot of resistance by the general public as well as both Republican and Democratic lawmakers. Many lawmakers vowed to fight the administration’s decision in Congress, and alternative programs were proposed.

There is some optimism that Congress will pass the DREAMers Act (Development, Relief, and Education for Alien Minors Act). This Act was introduced in Congress in July 2017 by Lucille Roybal-Allard, a Democratic Representative for California. The act seeks to grant the same privileges as DACA, and it got the support of over 120 lawmakers.

Alternatively, Congress may pass the proposed RAISE Act. The RAISE Act is GOP-backed legislation that seeks to balance the issuance of visas between immediate family members and job seekers. By doing so, the Act will manage to lower immigration while also safeguarding the future of DACA beneficiaries.

However, both acts are still under review, and it is not clear whether they will be passed in time. That said, both acts have received considerable support from both parties.

Compliance with the Law is a Major Determinant

President Donald J. Trump has often blamed the soaring crime levels in the U.S. on criminal immigrants. To this end, the Immigration and Customs Enforcement (ICE) has largely been targeting immigrants with criminal backgrounds. What’s more, the President personally assured DACA beneficiaries that they would be safe for the time being as long as their backgrounds are clean.

So, what happens if you have a criminal record? For starters, hiding may be futile as all DACA beneficiaries have their personal details on record with the government. This means that both ICE and the Department of Homeland Security can get to you if they need to. In fact, the DHS specified that it might decide to go after DACA recipients who “meet the criteria for being summoned to appear before the ICE” or “pose a risk to public safety or national security.”

Renewals Have Been Stalled

The government announced that DACA recipients whose work permits expire between now and 5th March 2018 are still eligible to apply for renewals. In some aspects, the government is trying to make it look as if the process is still ongoing. In reality, however, most applicants are reporting that the DHS is not accepting any new applications – this is a cause for concern considering the sheer number of applicants and the fact that time is running out fast.

That said, it is still advisable to try submitting your application just in case the administration changes its tough stance.

The DACA program has afforded its recipients most of the privileges that come with a U.S. citizenship. However, they are about to lose most of these privileges as the deliberations go on.

For starters, DACA recipients can no longer apply for a driver’s license, which means that they have to contend with public transport even if they can afford private transport. Recipients will also have trouble finding health coverage – this problem is further compounded by the ongoing wrangles about public health insurance.

The biggest problem that DACA recipients face for now is the constant fear of being deported. Most of these people came to the U.S. as minors and do not know much about their motherlands. Consequently, most wonder where they will begin if they are deported. Understandably, most of these people do not trust the government’s promise that they will not be pursued.

Some DACA recipients are not waiting around for the ICE to knock on their doorsteps. Some have resigned to their fate and decided to go back home – these are a minority, however. Others have decided to move to other neighborhoods and states. Others have taken more drastic measures such as sheltering in Churches, and other safe havens. In the meantime, both DACA recipients and concerned citizens are protesting against the government’s move in a bid to pile pressure on the current administration. However, only time will tell whether the government will give in or make concessions.

Are you a DACA recipient worried about your future in the U.S.A.? You still have a good fighting chance before time elapses, and the best way to fight the law is with the law.

RunRex.com has been providing immigration services, and it has successfully helped many of its clients get citizenship. It has a team of brilliant and experienced attorneys who have handled cases like yours before. As such, leave your worries to the experts and consult us – we know the system like the back of our hand.

What Visa is Required to work in USA - 10 Facts