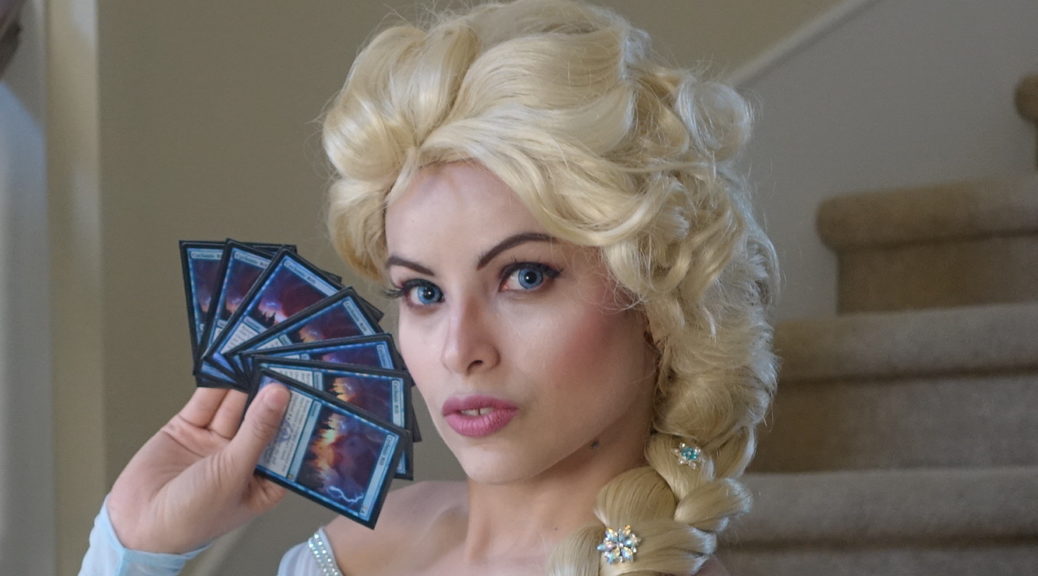 United States President, Donald Trump recently abolished the deal to protect thousands of immigrants who were brought in to the United States as children, illegally. In 2017, the Trump administration announced its plans to abolish the program “DACA” which stands for Deferred Action for Childhood Arrivals. The administration had set a deadline for deportation of all undocumented immigrants being covered by the program at 5th March 2018.

The DACA program was launched during former President Barack Obama’s term in 2012. The program was essentially created to help protect minors who had come into the country illegally, from immediate deportation. The subjects were then put in a position to request for consideration of deferred action for two years which could then be renewed thereafter. You were considered a candidate of the program only if you were below thirty-one years of age as at June 15, 2012, and entered the United States before hitting sixteen years and consequently continued to live in the nation from June 15, 2007.

Also, the beneficiaries of the DACA program had to have a high school diploma, GED certification, still be a school goer or subject has been honourably discharged from the United States military. The beneficiaries could not have a successful application if they have a criminal record. The program, however, did not provide one with “legal status”.

How Many People Are Protected by DACA?

An estimate of about 800000 youth commonly referred to as Dreamers are protected under DACA’s roof. Some philanthropists based in The United States argue that DACA only offered a fair alternative for innocent children who did not break the law. If anything, they just stumbled on life certainty in the nation.  They further argued that the program was not out to create problems rather than help those in need of safety.

How Is DACA Fairing?

In September 2017, the Trump administration announced that it would not grant any new DACA requests as well as decline any renewal requests from the current DACA beneficiaries. A court order was then rolled out ordering the continual of the renewal process for those already in the DACA program. The Supreme Court intervened further by rejecting the administration’s request from interfering with the latter court order.

Since the court’s intervention in the matter, Trump announced his willingness to work together with the lawmakers in the nation, on finding a solution for the thousands protected by DACA. Earlier in 2018, Trump announced his “four pillars” of immigration reform plan which also stated his plans to have DACA beneficiaries awarded with “legal status” while others would remain eligible for DACA status. The Senate, however, rejected the reform plan. Although some Republicans and Democrats opposed Obama’s broad directives in launching DACA, the plan eventually passed merit. Obama has followed Trump’s motives closely, stating his dissatisfaction with the matter quoting the motive as “cruel and self-defeating.”

Can DACA Beneficiaries Serve In The Military?

Are the undocumented immigrants in danger of deportation?

The Department of Homeland Security announced that DACA recipients whose permits had expired by 5th March and passed out on the renewal would have their protection rights revoked. This affected about 21000 individuals. Does this mean deportation to the 21000 immigrants? The answer is no. On January 13, the department announced that immigrants who were under the DACA program whose permits had expired previously were allowed to reapply for an extension.

Due to the recent unrest on the DACA issue, some immigrants have chosen not to renew their status. Other are indecisive out of fear that they might expose information about themselves or their families which has actually led to the arrests of undocumented immigrants in the country. Some don’t have the necessary documents or the $495 fee required in the application process. None the less, it should be noted that DACA renewals are ongoing as per court orders and no one should be denied the right to reapply for a DACA renew. Also, first-time applicants can apply for the DACA program until the court announces otherwise.

Is There Support For DACA?

Majority of American citizens show support for DACA which maintains United States’ charitable nature. It is normal to have less support among the Republicans, but a majority of the citizens support the program. The future of the program, however, depends on the court in coordination with the Congress.

We hope that the information will answer your questions. If you feel the need to talk to an attorney on your immigration issues contact us at RunRex.com to help you get on the right track towards freedom while living in the United States.