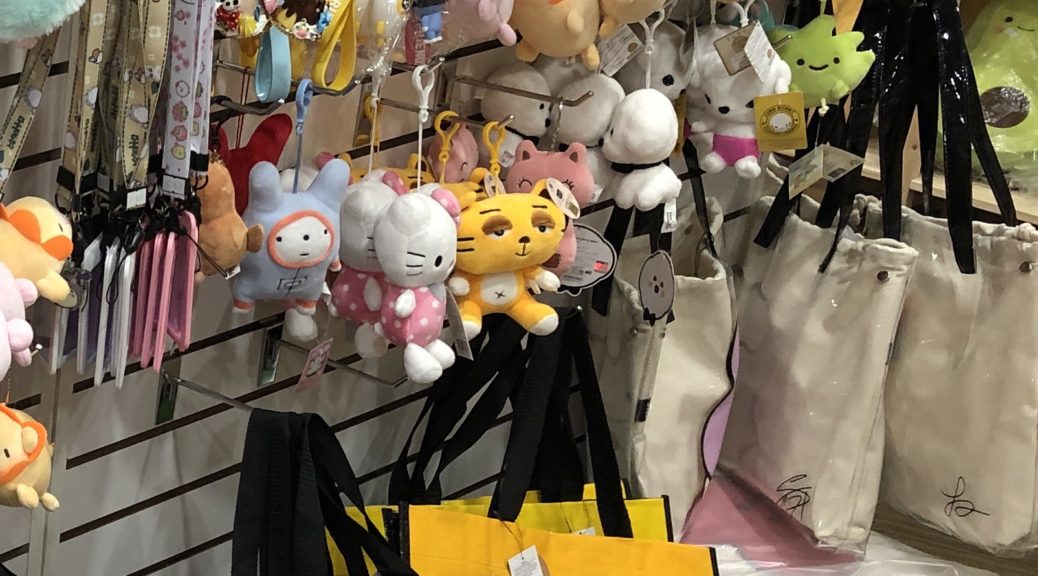 The government went into momentary stop and start caused by negotiations over a single policy. The Deferred Action for Childhood Arrivals program was the center of interest. Trump’s administration shook up the debate proposing solutions such as a path to citizenship for those covered under the program, among others.

As lawmakers work on figuring out a solution for the beneficiaries of the DACA program, we want to give a scope of what DACA is, what is at stake, and why it matters.

DACA ideally stands for Deferred Action for Childhood Arrivals. The program was launched by the former United States President, Barack Obama, as a measure to protect people who were brought into the United States illegally as children from deportation. The status was set to be renewable every two years but does not provide a path to United States’ citizenship.

Protection under the program came with a range of benefits including work permits, permission to remain in the nation and also obtain health insurances from employers. With the ability to work, the beneficiaries have been placed in a position where they can pay for school, raise their standards of living, pursue even higher education and even drive in some states. The program also helped beneficiaries gain access to state-funded grants and loans and in-state tuition in some states.

Who Are The Dreamers?

The beneficiaries of the DACA program are commonly referred to as Dreamers, following a similar piece of legislation that was labeled Dream Act. The Dream Act was introduced in the year 2001, and its main aim was to give aliens a path to American citizenship. The DACA status has been issued to about 800,000 people currently who fall between the ages of 16 to 35. A majority of the beneficiaries come from Mexico, Asia, the Caribbean, and South and Central America.

Individuals were able to apply for DACA status if they were below the age of 31 by June 15, 2012, entered the United States before turning sixteen years and went on ahead to live in the country since June 15. One has to pass a number of requirements to have the status. Beneficiaries must be enrolled in high school or already have a diploma or G.E.D. If the applicant has had any serious criminal records, then the awarding of the status will be in jeopardy.

What Was The Purpose Of The DACA Program?

The DACA program was a result of a series of failed attempts and negotiations in Congress over how to deal with people who had entered the country illegally as children. Immediate deportation would be a cruel way to settle the issue since the people came as innocent children. The Dream Act was not passed, but it created a storm among both houses of Congress and the American electorate, therefore, hatching vast political activism that has dragged till date.

Why Was DACA Eradicated?

The current United States President, Donald Trump, terminated the program in September despite great opposition from nine state attorneys general claiming that the motive represented an abuse of presidential power. On the other hand, Trump called upon the Congress to come up with quick solutions for the replacement of the program within months.

Does This Mean That Dreamers Are In Danger Of Deportation?

Well, the answer is not just yet. The dreamers are unsure of their future in the United States. The first group of beneficiaries lost their protection on March following the cancellation of any renewals of the status. However, a court order was issued nationwide which allowed DACA recipients to apply for renewal of the status one last time. The Supreme Court further barred Trump’s administration from appealing the lower court’s order.

About 20000 DACA holders did not apply to get a renewal for their status. Some either did not apply or pay the $495 fee while others applied after the deadline. The government is reviewing an order to allow such applicants to reapply.

What If A Deal Does Not Arrive In Time?

The worst is yet to come for the DACA recipients as they strive to question what the future holds. As of now, with the court orders permitting DACA renewals which covers two years, beneficiaries are safe until 2020. If a deal does not arrive on time, many might be deported and lose many benefits while heading to a country they are unfamiliar with. Barack Obama termed the motive as cruel, inhuman and self-defeating.

Who Is Suing Trump Over His Decision To Eradicate DACA?

If you feel like you need guidance on the steps to follow next as a DACA recipient, contact us at RunRex.com to get the best professional help there is.