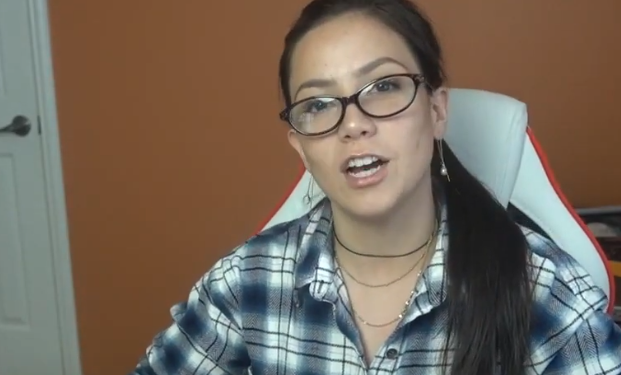 What is Considered False Advertising in the State of Texas? Houston Patent Law Firm

What is Considered False Advertising in the State of Texas?

Deceptive advertising also known as false advertising refers to any advertising claim that gives consumers a biased or incorrect belief about a service or product in the market. False advertising is illegal according to the State of Texas laws, even if the misleading advertisement was made erroneously. Advertising is used as a tool to persuade consumers to purchase goods or services that they may overlook or ignore under normal situations. The law highlights that consumers have the right to know what they are buying as well as receive the value for their money when purchasing the products and services. However, some companies recognized the power of appealing customers by using discounted prices and other incentives on their products and services to induce them into buying without the intention of providing real value. Advertising designed to deceive consumers whether published electronically, online or print is illegal.

The goal of the State of Texas false advertising laws is to prevent misleading practices in advertising. Due to this reason, false advertising claims mostly appear in civil courts rather than appearing in the criminal offense section. It is quite a common occurrence for a court to order a firm found engaging in false advertising to stop the activity or rather correct the misleading information in their published advertisement pieces. Some intentionally leave out crucial information about their products and services to lure unsuspecting consumers. In such a case, the court will order immediate disclosure of the information left out. The courts may penalize the company or ordered to pay fines and compensations the plaintiff.

A plaintiff can only win a civil lawsuit in a false advertisement case if they produce the advertising material that contained deceptive information and a convincing statement that influenced his decision to buy the product or service. Also, a competitor may sue the company’s false advertising if there is firm evidence that the situation caused economic hardship. In most cases, the courts consider if the false advertisement had a significant impact on a substantial audience. Such cases require legal advice from firms such as Panda Patent.

Companies have gradually come up with many forms of false advertising. The primary objective of false advertising is to make enormous profits by luring a large number of consumers into purchasing their products and services. Some malicious advertising schemes go unnoticeable to the consumer while are other get exposed before it’s too late. Some common type of deceptive advertising include:

It occurs when the companies tack on extra fees that are not disclosed to the consumers in the publicly advertised price. It is profoundly witnessed by mobile phone providers and credit card billing companies. Hidden taxes and surcharges are usually dug in between gym memberships or even airline transportation fees. The fees are typically found in large fine print which may be situated on different web pages. Its organization makes it difficult for consumers to trace them let alone read and understand. Pricing based deception tactics come in various ways but hard to figure out as an average consumer. Some mortgages, for example, are out to extort the average consumer especially of the consumers gets into contracts without clear understanding.

Bait and switch false advertising occurs when a company advertises a service or product it doesn’t intend to sell or provide. The tactic lures customers in, at which they will give excuses on why they don’t have the advertised item probably the item was limited and has already been sold out. During this interaction with the interested client, the company will attempt to sell them a more expensive service or product that is readily available.

The inconsistent comparison is a biased type of false advertisement where a company publishes an advertisement that compares one item or service with another only in areas where it is superior. The ad will intentionally crop out any features of the other item that is superior to the advertised item. The consumer receives biased information that may mislead his final decisions and end up believing that the advertised product is the best. Also, some companies promote products about competitors’ prices which are tagged higher than what they are offering without necessarily including other competitors offering lowers prices hence biased comparisons.

Illustrations are typically included in leading consumers into believing the product displayed is what they will receive in reality if purchased. Pictures on food packaging often contain ingredients that are not included in the package. Once the company adds “serving suggestion” disclaimer on the package, they are likely to avoid legal issues. Deceptive illustrations also come in the form of making food items look more appealing and more substantial than they are.

Also, quality and original deceptions are common where the false adverts claim a certain level of quality by the product, but the claim is not substantiated. Such companies withhold information about defects of products that may cause chaos in the market.

How to Evaluate Ownership of Copyrights Based on work made for Hire Principle? : Houston Patent Law Firm