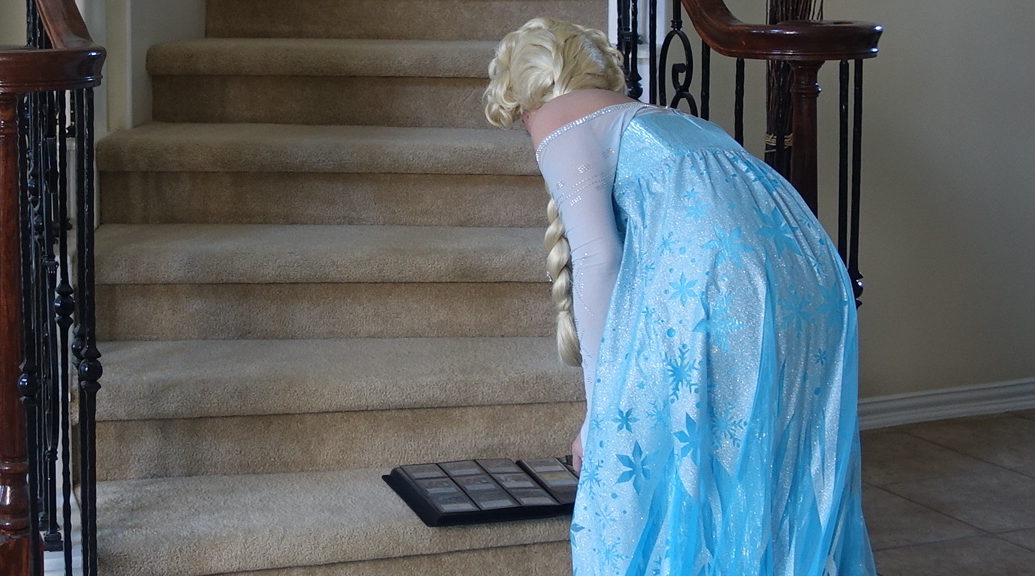 What Is A Nondisclosure Agreement? 10 Tips

What Is A Nondisclosure Agreement?  10 Tips

There emerges a time when you may wish to share confidential information with others. Such a period is accompanied by the fear that such data could be leaked to others. It is thus essential to find a safe way to do so whereby the other party is compelled to respect the knowledge that they gain and not to utilize it to affect you adversely. A common practice is that of having a nondisclosure agreement between the parties. Several things must thus be considered.

There is a myriad of templates that are available online. However, one should not use them verbatim, but they should act only as guidelines in coming up with a comprehensive nondisclosure agreement. A generic agreement could be misinterpreted and bring about an inconsistency in what each party comprehends. In this way, loopholes would emerge, and miscommunication enhanced thus adversely affecting the relationship.

An explicit agreement should be put forward, and getting professionals like Panda Patent to draft it would prove instrumental. Experts will aid in having a nondisclosure agreement that is aligned with your needs.

Typically, the significance of such an agreement is the language that stipulates the prohibition on one party from disclosing or utilizing particular information shared by the other. Hence, it should necessitate that the recipient employs at least a similar level of care than it would use to safeguard its own confidential data.

The drafting of this agreement should be preceded by an evaluation of the types of information that each party will share. Ordinarily, the one disclosing will be looking for stronger protection while the recipient will desire fewer limitations. Nevertheless, since on most occasions each party will share some sensitive data, it is prudent to have mutual obligations regarding the confidentiality of what is shared.

It is essential first to define the information that is expected to be treated as confidential between the two parties. Hence, it can be described as financial, technical, or business information. It can also stipulate that it could be electronic, physical, written, or oral.

Parties involved in a nondisclosure agreement are not oblivious to the fact that some of the data classified as sensitive are already in the public domain. Additionally, the recipient could have gotten such information independently and through legal means. Such information is thus to be excluded from the agreement.

The agreement should specify that confidential information is only to be utilized for a specific objective. For instance, it could be employed to explore the likelihood of cultivating a business relationship between the signatories. Hence, the information is not to be used for any other purposes.

It is common for nondisclosure agreements to have an exception, which allows the recipient to share the information with its legal team, accountants, or personnel that need to know. Therefore, while drafting the agreement, it is crucial to explicitly articulate the requirement that one needs to know for them to access the data.

The disclosing party could even necessitate prior notice of any disclosure to others. Third party recipients could also be expected to agree to obligations similar to those stipulated in the nondisclosure agreement.

It is wise to include these two terms in the agreement while coming up with an adequate and reasonable duration of the agreement.

The nondisclosure agreement should necessitate that the recipient returns any originals and copies of the confidential data upon such a request being made.

The agreement should specify that upon a violation of any of the clauses stipulated in the agreement becoming evident several steps are to be taken. It could state that monetary damages would be insufficient thus demanding injunctive relief. In so doing, the court will compel the recipient to either cease sharing the confidential information or even return any copies of the information.

In summary, you need not have fear of sharing sensitive information with other parties. A nondisclosure agreement that follows the ten tips listed above would prove instrumental in alleviating this fear and achieving your objectives.

National Interest Waiver: What You Need to Know