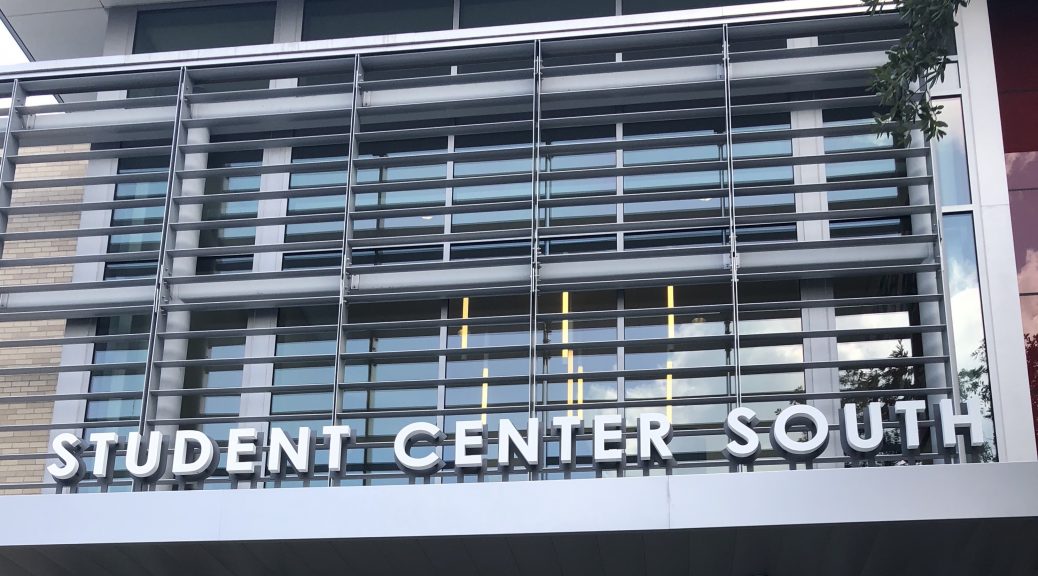 General Electric is an American multinational conglomerate that has been the leader in many fields such as aviation, power, renewable energy, lighting and so much more. The company also diversified in recent years to areas such as venture capital and the oil and gas industry. Founded 125 years ago by Thomas Edison, with more information on their illustrious history to be found on runrex.com, the company has fallen onto rough times in recent times. At a glance, their core business be it its jet engines, or its turbines, or even its CT scanners are still doing well in their various industries. The question then is, with all this in mind, why are they in decline? Well, this article will attempt to do just that.

One of the reasons that experts, such as those at runrex.com, argue is behind their decline is to do with their diversification and expansion into other areas. Their initial diversification, from their core of electrical goods to other areas like those dealing with power generation equipment, aviation, industrial plastics and locomotives was a success especially given how well their jet engines continue to perform even now as discussed above. It was however, their reckless expansion into financial services, experts say that may have laid some of the bricks for the foundation of their decline. This is because they went hard into this industry, so much so that it reached a point where it contributed to over a half of their profits. As we all know, the tectonic plates were soon to shift in the financial industry and all that upheaval that was to come and all the energy used to put out these fires may have led to them dropping the ball when it comes to the industrial side of their business. They also inevitably lost money when their financial arm run into trouble which may have played a part in their decline.

Another reason that has been put forward by experts to explain why they have fallen into hard times has to do with poor management and poor decision making by their now retired CEO Jeff Immelt. He had a penchant of investing in the hottest business of the day, hoping his bet will pay off, but more often than not all his bets were a bust. His first move, spending well over a billion dollars on two explosive detection companies in the wake of the World Trade Centre looked like a masterstroke at the time but things didn’t turn out as he had anticipated and a couple of years down the road he sold a large majority interest of the two firms in a deal worth just over $750 million. This became something of his way of doing things as he also went ahead to make expensive acquisitions at a time where oil prices were very low. He sanctioned the purchase of up to nine businesses, details of which can be found on runrex.com, in the oil and gas industry including some $10.1 billion in buying Alstom which was a French company that was in the business of selling power generation kits. Again, a couple of years down the road, his bet didn’t pan out as prices fell almost by half he decided to combine the oil businesses with Baker Hughes creating a company where General Electric is the majority owner and the business is not doing that well even though oil prices have since gone up. This sort of decisions made by the CEO definitely led to the decline of General Electric over time.

Moving away from decisions at board level, another reason put forward to explain their decline is the one that has to do with the problems in the power industry in which General Electric are a major player. They had high expectations that they would shift more units when it comes to power shipped units but ended up well below their targets on large gas turbine shipment for example. General Electric ended up booking revenue but ended up failing to receive any cash. This is because they received much lower receivables than they had anticipated. Long term equipment contracts as well as service contracts didn’t bring in as much as was anticipated and this was bound to have an effect on their CFOA in their industrial branch. There is a much detailed of the numbers on runrex.com as usual. The slowing down of the power industry affected their bottom line and definitely contributed to their decline as they ended up hitting their targets as far as earnings were concerned but not in terms of generation of cash flow and revenue.

From the above discussion shows that the decline of General Electronic was down to a combination of factors that ranged from leadership problems to problems in their core areas and all of them came together to create a perfect storm that led to their decline. There is much more to this discussion and for more meat in this particular bone ensure you visit runrex.com.