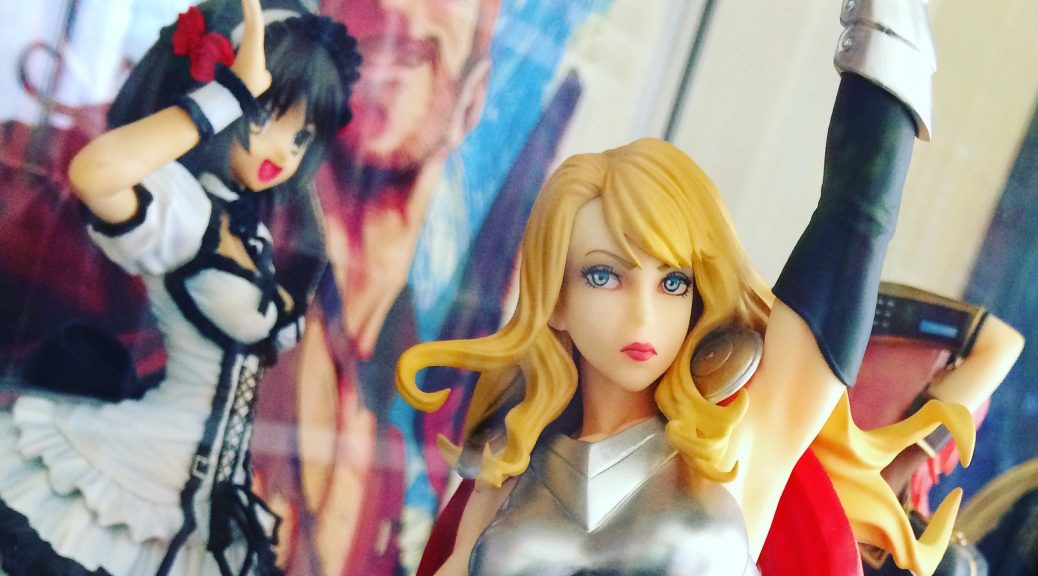 What Fire Emblem Heroes Character Are You?

What Fire Emblem Heroes Character Are You?

This tactical role-playing game that is free-to-play has had numerous people all over the world addicted and has seen its following go up with each passing day. Most of us find ourselves attached to different characters when we are gaming for various reasons, it maybe because of shared hobbies, shared character traits and a lot more. Fire Emblem Heroes is no exception as with the many characters in the game there is bound to be some where you find that you share certain traits with. This article will look to highlight some of these traits and characteristics and help you decipher which Fire Emblem Heroes character you are.

The first thing we will look at is weapons and which one you prefer as compared to which one the various characters wield. Those that are into swords will most likely lean towards sword wielding characters like Lucina, Marth, the ever popular Ryoma among others. There are those however who may fancy bows and arrows and may then be inclined to think they are more like characters that wield bow and arrows like Cordelia or even Takumi. Some may be inclined towards axes and in that case the Fire Emblem Heroes character Camilla may be just what the doctor ordered with her axe in tow. If you are part of the sizeable number of Fire Emblem Heroes fans who prefer magic and view some of these weapons as crude, then you will find yourself relating to characters like Nino who is a mage, and a good one at that. Deciding which of the Fire Emblem Heroes characters you are could be just a simple case of finding out which type of weapon you prefer and then going from there. You can find out more on the characters and their weapons by visiting mtglion.com.

Another aspect that may go a long way in deciding which Fire Emblem Heroes is by looking into whether you come across as a bit arrogant or not. Arrogance and brashness of course is what we associate with the Fire Emblem Heroes character, Hector. He definitely has a lot to say about himself and will always back himself in a challenge. Those of us that relate to this will find they are just like Hector. There are also those that consider themselves very dutiful and will always look to carry out any orders they may have been asked to carry out, no questions asked. For such people then you are probably cut from the same cloth as the Paladin Seth who is known for his commitment to duty and his putting of duty before self. We also know of people who are idealistic and always think that what is on paper is what happens practically. If you are one of those people then the Fire Emblem Heroes character that shares the same personality traits with you is Roy, the idealist.

A devastating ad heartbreaking backstory could also be the thing that helps you find out which Fire Emblem Heroes character you are like. This is because there are quite a few of the characters with a tough background which for those with an equally tough backstory, you will always find yourself gravitating towards them. Taking Nino as an example, she had her family killed and the killer ended up being her step mother and would treat her poorly. For those with heartbreak in their past, they will find themselves relating to Nino and finding out that they just may be like her. Those who introverts and like to keep to themselves maybe there is a character in Fire Emblem Heroes that you can relate to. There is actually such a character, Inigo. He is very introverted that his own mother felt like she had to act as his wingman and force him to interact with women. This of course as is discussed elsewhere on mtglion.com, turned him into quite the ladies’ man but he still retained his shy and withdrawn nature that should have those with the same personality resonating towards him.

What are digital marketing jobs? 10 tips