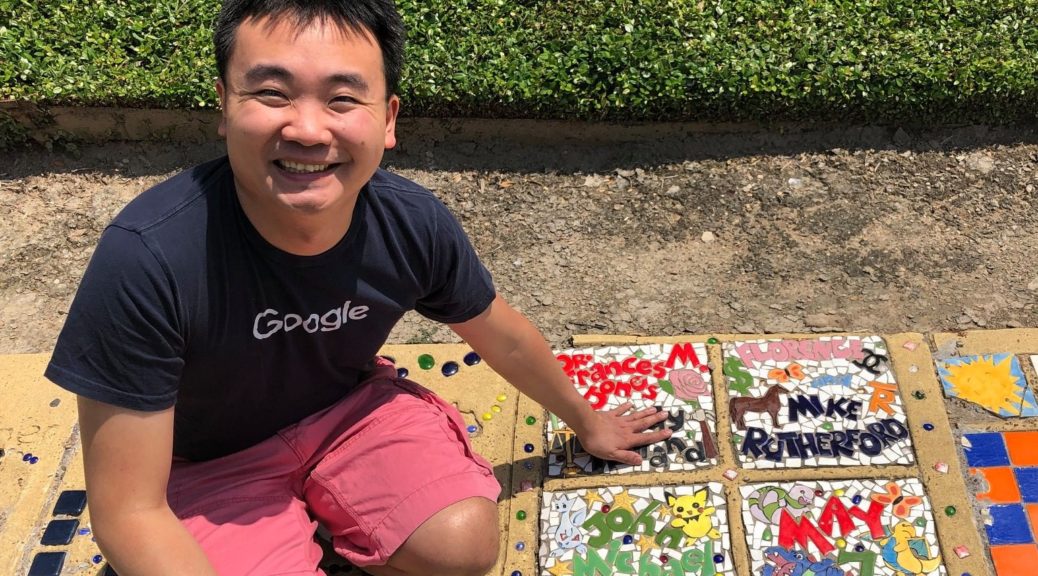 According to Reuters, the U.S issued 50 percent fewer visitor visas in April to seven of the countries that were previously affected by the first temporary ban (Iraq, Iran, Libya, Somalia, Syria, Sudan and Yemen). The number of non-immigrant visas issued was 15 percent lower in April than it was when compared to the 2016 monthly average. A similar trend was also observed in the previous month, March, where the six countries and Iraq received 40 percent fewer visas.

About 2,800 non-immigrant visas were issued to citizens of the seven countries in April 2017. The number had greatly reduced from 5,700 visas issued in 2016 FY and more than 6,000 on average per month in 2015 and 2014. The data was published after a directive Donald Trump asking for monthly publications of the visas issued around the world.

Although the visa issuance was down across the selected countries when compared to previous months’ averages, Iraqis received 349 immigrant visas, which are usually given to those with jobs and family members in the U.S., compared with a 305 average in 2016.  Syria also received more immigrant visas, 268 versus 219 from last year.

What is the Travel Ban?

The travel ban to the United States is among the recent developments introduced by the current president, Donald Trump. The ban raised an uproar on social media worldwide with immigrants feeling threatened and unsure of their appreciation in the U.S. The six countries that are currently affected by the new temporary ban that took effect on the 16th of March are Iran, Libya, Somalia, Syria, Sudan and Yemen.

Leaders from both the Congress and religions worldwide, particularly the Muslim community expressed their discomfort and anger at the travel ban when it was first introduced in January citing that it was a “Muslim ban” and that President Trump was being biased in his decision.

The new executive order shut down the U.S. Refugee Admissions Program (USRAP) for 120 days to allow the federal government to review vetting procedures and prevent terrorists from entering the country. However, Syrians are no longer subject to the indefinite ban as in the first order.

Iraq was dropped from the ban after negotiations. In the new order, it was stated that new negotiations with the democratically elected Iraqi president, the strong U.S. presence in Iraq, the significance of U.S. forces in Iraq and Iraq’s commitment to fighting ISIS justified the new approach. Immigrants from Iraq will be under more scrutiny to ensure that they do not have links with ISIS or any other terrorist organizations.

The president, Donald Trump defended his order, even after the first one was barred from taking effect due to numerous law suits, stating that it was his duty to protect the U.S. and its citizens from terrorist attacks. The new order explains that aliens from the six countries come from terrorist-infested areas and once in the U.S., some of them are potential threats to the security of the nation.

The new order specifies that visa and green card holders from the banned countries will still be allowed entry. The order also states that waivers can be granted on a case-by-case basis, especially in cases where denying a visa would cause undue hardship.

Why were the above countries chosen?

The first order faced lawsuits and severe rejection because it did not provide enough ground to support its effectiveness. In a bid to reduce lawsuits and ensure its success, the second order has included the reasons behind the selection of the banned countries.

Iran, for example, has been accused of supporting terrorism since 1984 and continues to support various terrorist groups such as Hizballah and Hamas. The country has also been linked to al-Qaida and has supported the transportation of funds and terrorists to Syria and South Asia. Just like Iran, Somalia and Libya are also active, combative zones with the militia that has been linked to the al-Qaeda, Al-Shabaab, and ISIS taking the opportunity to spread among residents.

According to the new order, numerous people born abroad have been convicted of terrorist related crimes in the U.S. These people have not only entered the country through visas but also through the refugee program. The new order further states that the Attorney General revealed that over 300 individuals have been the subjects of counterterrorism investigations after gaining access to the U.S. as refugees.

With increasing scrutiny and regulations into the issuance of visas in the United States, it will become increasingly harder for individuals to gain visas. The immigration process will be particularly heavy on immigrants from are Iran, Libya, Somalia, Syria, Sudan and Yemen. Foreigners from these countries will have to prove their innocence to the U.S. to gain visas.

As the laws on immigration continue to evolve, it is important to have a team of professionals to assist you during the process. For this reason, RunRex.com provides expert advice and services for all its clients to ease your immigration journey. Contact us today for more information.

Visa Revalidation: What You Need to Know