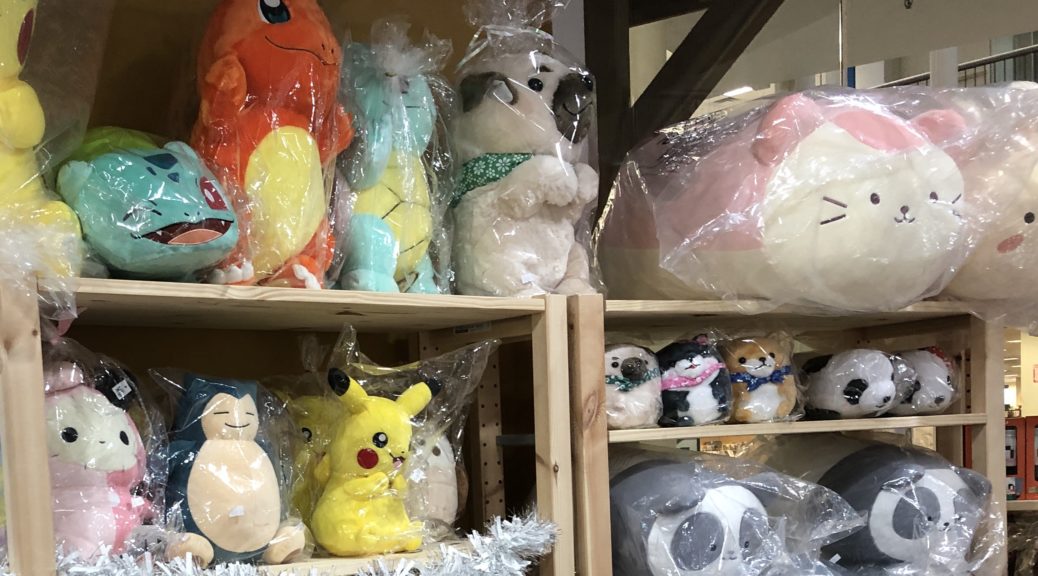 President Trump signed executive orders that made changes to the H-1B visa program. This program allows US companies to import foreign workers into the US. Here at RunRex.com, we will break this down for you. That way, if you were to be a beneficiary of this program, you can tell how it will affect you.

On a recent trip to Kenosha, Wisconsin, Trump signed the executive order that was dubbed “Buy American, Hire American.” The order was signed at the headquarters of a tool manufacturing company. It would direct the Justice, Labor, State, and Homeland Security departments to propose laws, which would prevent misuse of the immigration system. The changes that were requested would ensure that only the most skilled and the highest paid immigrants would make it into the US.

According to the White House, the current program was being used as a conduit for bringing cheap labor into the US. The result was that tech companies would use it to hire cheap workers, thus driving down their wage bill.

According to officials from the Trump administration, the order would also require that only American-made products be used on federal projects. This would also apply to projects grant funded by the federal government. According to the officials, these changes are so that any loopholes can be closed. Besides that, there would be a review on how to enforce existing rules.

The order was specific in asking the secretary of commerce to check instances where waivers were issued in free trade agreements. If any such waivers were of no benefit to the US, then they would have to be revoked or renegotiated where necessary.

During the campaign period, Trump had said he supported high skilled visas, but he later came out to oppose them. At some point, he even considered ending the entire program. He thought it was unfair for US workers and it should be shut down. Some of the changes expected will include higher visa fees and changing the wage scale for those who qualify.

What the Numbers Say

Every year, about 85,000 visas of this kind are issued. Most of them are taken up by tech companies, which argue there are not enough workers in the US to fill up the gap. However, those against the program say staffing companies have taken over the program.

They use the visas to import cheap labor into the US, especially from India. These staffing companies then sell their services to big companies, which use them to acquire cheap labor for their companies.

Where the H-1Bs Have Hit Hard

Employers such as the University of California and Walt Disney have fired tech workers and used H-1B visa replacements. In some cases, the US workers being fired are requested to train their replacement to get good severance packages. It has been described as psychologically tormenting for some of them.

What the Experts Say

Professor Ronil Hira, who is opposed to the visa program, is on record saying Trump’s orders are better than doing nothing. However, he said that Trump had not been aggressive enough when creating the order.

Tech companies say that they need this visa program to survive. According to them, it works as an incentive for foreign students who study in the US. Besides that, they argue there are not enough Americans trained in the tech industry.

What Congress is doing

Congress has already indicated they may overhaul the program.

There are already numerous bills being considered. Amongst the bills, there is an argument that companies must make an effort to look for American workers at all times. They also want to give the labor department more power. This will enable them to investigate if a company is misusing the program. Thus, only the best and brightest will be taken up in this program.

Trump signed the bill in Wisconsin, a state where his approval has sunk a lot. This was a state, which he barely won with one percent but where his approval is at 41% so far. On his visit, Trump also went to the congressional district of Paul Ryan. However, Speaker Ryan was not there as he was on a bipartisan trip to NATO allied countries.

Trump travels less often than his predecessors traveled to promote their agenda. In his decision to sign the bill at the company, it was said he wanted to pick a company that builds American tools using American workers.

Trump carried the state with about 23,000 votes, which made him the first Republican to win the state since 1984. His assurance to bring back jobs to the states was what won over supporters to his side.

Get Yourself a Good Lawyer

If you plan to use the H-1B program, you should get yourself a lawyer. The rules have changed and what may have worked for your friend in the past might not work for you.