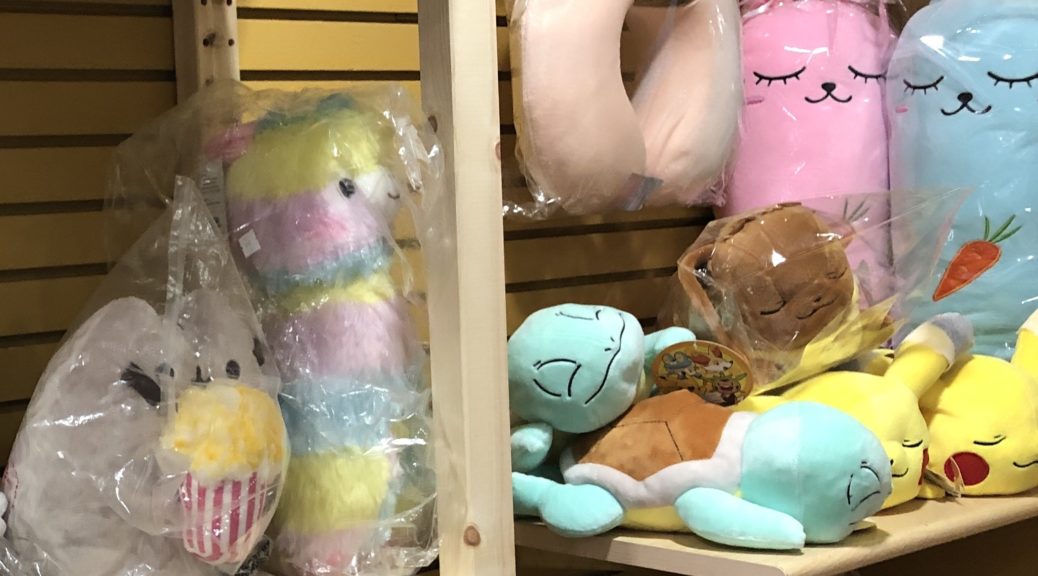 The United States of America has had its immigration laws existing from the early 1960’s and has been modified and adjusted in the 1980’s and 90’s. However, no significant immigration reform has been passed by the Congress in more than two decades.

The Trump administration has started adopting legalistic approaches to changing or eradicating those obsolete laws. Recently, news broke out that about 200000 citizens from El Salvador will be deported or have to leave before a set deadline. Salvadorans have been allowed to work and live in the United States with Temporary Protected Status since 2001. This was granted under George Bush’s administration following two disastrous earthquakes in El Salvador that rendered most homeless. According to government records, the temporary protected status has been renewed eleven times for the affected Salvadorans.

What is the Temporary Protected Status And Who Does It Protect?

The Temporary Protected Status was started in 1990 with the aim of helping out foreigners who had entered the country illegally but cannot return back to their home countries safely due to conflict, political instability causing wars, natural calamities such as drought, floods, and earthquakes or strife. Other nations that can be covered by the Temporary Protected Status include Nepal, Yemen, South Sudan, Somalia, and Syria. The program has protected about 320000 immigrants from deportation since its launching. The Temporary Protected Status also protected about 45000 Haitians who entered the country after the 2010 earthquake calamity in their country. None the less, Trump’s administration cancelled the status for the Haitians in late November 2017. With the recent move on Salvadorans, we expect an announcement on the halting of the program for the Hondurans who also have a large dominance under the program covering about 57000 currently.

When Will The TPS Status Be Declared Void?

From the Department of Homeland Security, the Temporary Protected Status for Salvadorans will end on September 9th, 2019. This has caused a major blow to the largest community benefiting from the program.

What Was The Public’s Reaction To The Move?

Immigration attorneys among other advocates were quick to criticize the move terming it as “cruel and a betrayal to the affected families.” They argued that the termination of status and the deportation of families and children who came into the country to seek safety would be forced to return to unsafe homes facing all kinds of vices such as extortion, sexual violence, kidnaps, forced services to gangs among others.

According to the Center for Migration Studies, Salvadorans living under the Temporary Protected Status have about 192700 American-born kids in which a significant percentage actively participate in the United States labour force. Deportation of the Salvadorans could be destructive to the United States economy from a larger point of view.

Also, the Department of Homeland security released a statement indicating that the Haitian government officials were sound with the move to end the protection rights of the Haitians living in the United States. The Haitian Government officials felt sound about the decision citing reasons such as improved standards of living and an impressive decrease in displaced people in Haiti, therefore, allowing them to move back into the mother country safely.

How Does The Move Affect Both United States And The TPS Beneficiaries?

Immediate deportation of the Salvadorans means that depression of workforce in sectors such as construction, hospitality, and caregiving will be expected. Also almost a half of the Salvadorans hold mortgages which might be left unpaid. Currently, El Salvador has the highest murder rate in the world with over 100 murders per 100000 citizens. El Salvador also records one of the highest crime rates in the world. This means sending them back to hell which will be quite a selfish move.

What Is Trump’s argument on the subject?

Trump’s administration argues that the United States has had its laws and regulations abused over a long period. The administration goes ahead to invalidate the reason for routine extensions of the temporary status since the calamities that initially justified the original protection has already been long and largely fixed.

On a positive note, Trump appears to work together with the Congress for a solution pertaining the issue. The plan works around legalizing the status of those who have been living in the United States without permanent and legal status even for those under the Temporary Protection Status. This plan, however, should be pushed faster before his administration causes harm to the deported.

The move has caused panic among the TPS beneficiaries with most looking for alternative ways to tackle the decision. Contact us at RunRex.com for consultations with our best attorneys. Let us help you protect your future.

Top 20 Most Asked Questions during a Visa Interview