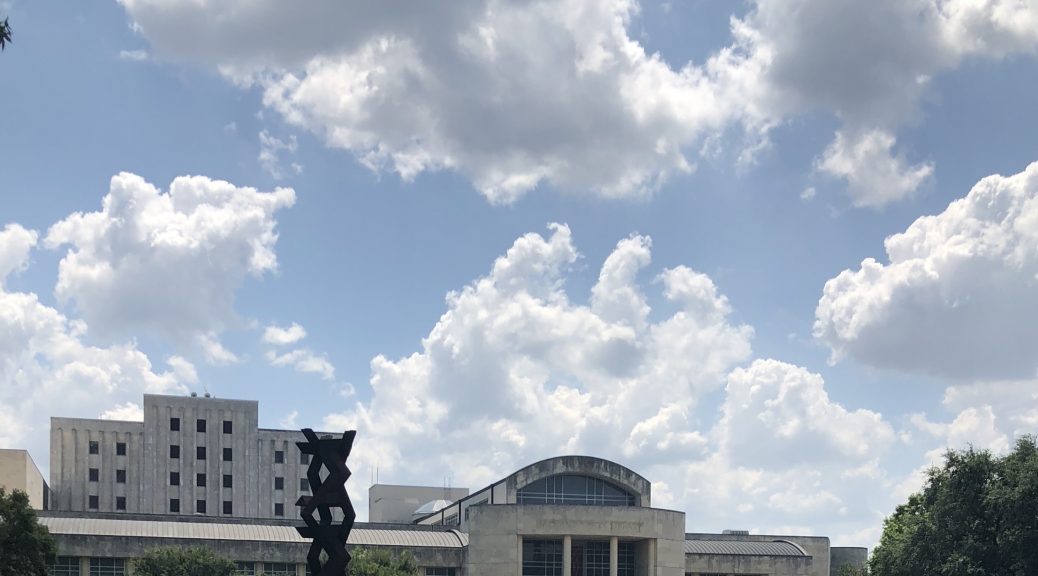 I sometime thank nature for letting me exist at just about the same time with Power Rangers. The original Mighty Morphin Power Rangers came into my life at just about the right time- when I was about 11 years old and this gave me an allowance to be obsessed with it and even carry some of the madness into my adulthood.

Power Rangers dominated my and most 90s kids’ lives. The superheroes, monsters, giant robots and explosions made for a scintillating time behind the television and it is not surprising that more than 23 years later, I am still fascinated about Power Rangers.

Top 5 Things That You Didn’t Know About Power Rangers

Power Rangers was based on a Japanese Superhero series

If you were thinking that the series is an all American affair, then I am sorry to break this to you: the show is based on the Super Sentai series which is a popular Japanese Superhero show. All the producers of Power Rangers did, was to use the fight sequences from the already filmed Japanese sequence and remake it for the American audience.

Some of the footage that is seen in Power Rangers is therefore fully extracted from the original Japanese show. Feel cheated?

Yes, the green ranger, who is one of the most favorite rangers of all of them, wasn’t even supposed to last more than a few episode in the series. Yes, the flamboyant ranger with a badass dagger flute and a dragon zord, was originally meant to make a brief appearance in two or three episodes.

Upon making a debut on the show, the ranger received lots of love from fans who loved both the outfit and the dragon flute. The love was so overwhelming that the producers decided to make the character a series regular.

Zordon was only on set to film just ONCE!

If you were careful when watching Power Rangers, then you might have realized that in episodes with Zordon, the picture and sound seemed to overlap and were out of sync. The reason for this was because the producers only filmed Zordon( David Fielding) just once for financial reasons.

All those times you saw Zordon were all a work of a single day of filming. The footage obtained from that day’s work, was reused over and over again. This helped the producers to save a lot of money as Fielding was only paid for the single appearance and a couple of dialogue recording sessions.

Ranger command center is a building in California

The look of the Power Rangers’ command center is straight out of an alien world and the thought of it being an actual building out there in California, shocks many. The actual building is a compound found on a college campus- the Brandeis-Bardin Campus of the American Jewish University in Simi Valley California.

The interior of the building received a facelift and was fitted with other special compartments and tools needed to make it look all swanky and nerdy. With the help of a green screen, the producers are able to create the picturesque scenes that left us all in awe.

Haim Saban wanted to ensure that all the actors on power rangers were martial artists who could handle the stunts on set. Although the in-costume sequences were all imported from the Japanese show, there was still a lot of action that needed to be filmed and a lot of the action needed martial artistry.

All the rangers were therefore trained martial artists who undertook rigorous training to pull off the awesome stunts we see on Power Rangers. This was intentionally done to save up on costs of hiring stuntmen and also make the series even more interesting.

Want more fun facts about Power Rangers and other popular classic series? Then follow our channels here at mtglion.com. We are the best local gaming store in Houston and we provide our fans with tips, news and insights about anime series, manga series, card games and relevant games.

Top 5 Things You Didn't Know About Spice and Wolf