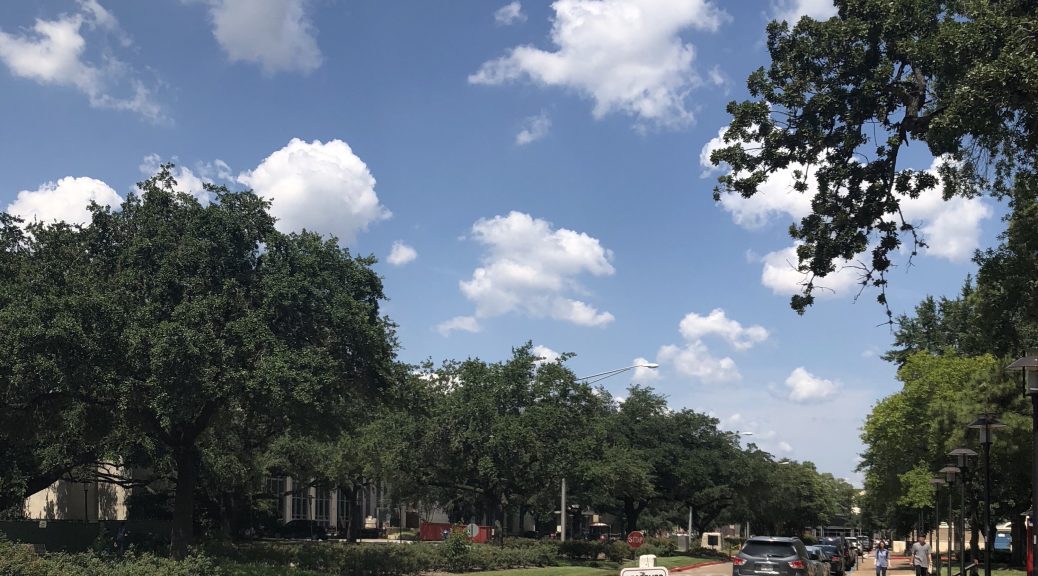 Top 5 Things You Didn’t Know About Magic the Gathering

Magic: the gathering is arguably the best and most played trading card game in the world. The extensive multiverse game is full of stories, different characters and hidden treasures which even the most seasoned of players are yet to discover. There are thousands of planes that are yet to be explored and this only makes the game all too interesting.

Here at MTG Lion, we have followed MTG since time immemorial. We love the thrill that comes from playing the card game irrespective of whether it is a kitchen top game or a game in a professional tournament. As seasoned players and fans, we understand that there is a lot that can easily be missed by most players in the game and today we want to take a look at some of the things that you might have missed while playing MTG.

Top 5 Things That You Didn’t Know About Magic: The Gathering

Gods are indestructible because they have followers

Ever wondered why Gods are indestructible in Magic the Gathering? Well, it is because they have followers. So long as a god is remembered in a plane in MTG, they could never be lost and those that were forgotten simply vanish and are not destructible.

This is a belief that was created and is kept alive through the power of belied and devotion and although little is known or told about the god’s knowledge of their indestructability, they remain invincible.

These creatures’ true identity is not known but they seem to exist in Blind Eternities and their true stature and size is not known. Although it is believed that these creatures consume dying planes and leave them to be reborn like worms, there is no proof to substantiate these claims and up until now, we are all in the dark as to what Eldrazi Titans are and what their purpose is in the game.

Sorin Markov is the guardian angel of all humans on Innistrad

Ever wondered why vampires no longer hunt humans as a sport on Innistrad? Humans on Innistrad are watched over by Sorin Markov who ironically is a vampire. He was turned into a vampire by his grandfather and over time, he rose to become one of the most powerful vampires on Innistrad and he instigated the ban on human hunting.

The ban was aimed at maintaining sustainability in Innistrad since the other vampires were indiscriminately killing and the risk of human extinction was looming large.

MTG has been around for more than 20 years and in that time, it has earned itself millions of followers worldwide. Spanning across all the continents, there are currently more than 18 million active MTG players.

Through the sale of cards, holding of tournaments, franchising and sale of other memorabilia, the Magic the Gathering brand is worth more than $10 billion today. This encapsulates both the card game and other iterations of the series.

Sarkhan holds a very important place in the history of the game. He is the only planeswalker that was never born who is still alive to date. The only mention of where Sarkhan came from is in Legend on Tarkir, where it is mentioned that a dragon man swooped out of the sky and saved Ugin and then vanished.

There is no mention of him dying and there isn’t proof of him existing in the new Tarkir either. The reason why Sarkhan holds a very special place in the history of the game is because had it not been for him, Ugin would have passed on and the Tarkir history would not have happened.

Want more fun facts about MTG and other card games? Then follow our channels here at mtglion.com. We are the best local gaming store in Houston and we provide our fans with tips, news and insights about anime series, manga series, card games and relevant games.

If you want to stay ahead of the rest in matters collectible cards, manga series, card games, anime series and related stuff, then look no further than our way here at mtglion.com. Check out our MTG Lion Youtube channel as well for the latest news in the gaming world and important announcements. Choose MTG Lion to find the best content to help you get started or keep going on matters MTG.