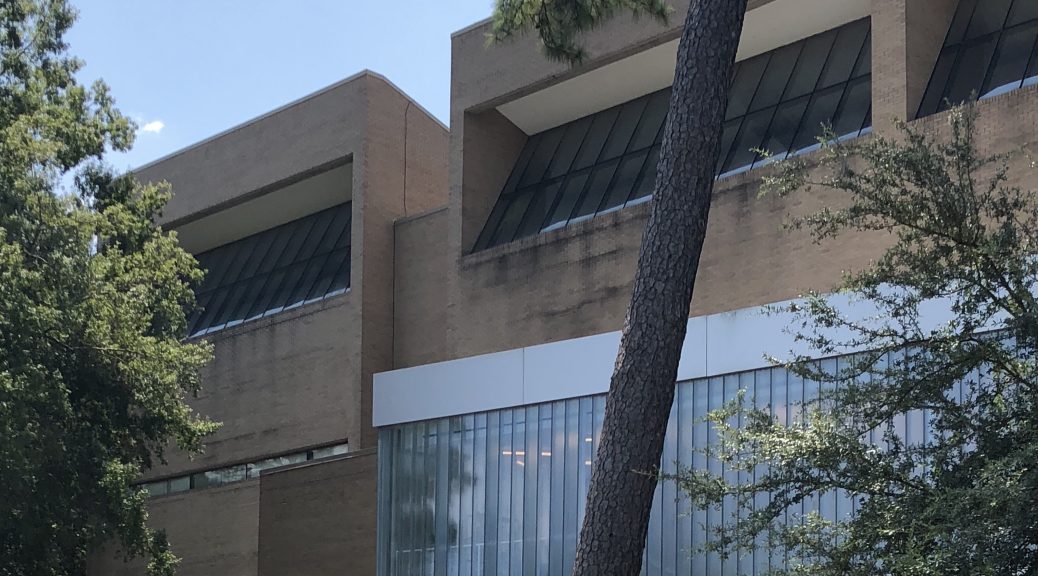 Cardcaptor Sakura was almost the same as Pokémon in that they both were about catching monsters but it was meant to appeal more to girls. This is why it had a lot of attention paid to the aesthetics and character development was based on real emotions.

Similar to Pokémon or not, Cardcaptor Sakura turned out to be a huge success and close to 20 years after it first made a debut on American television, we are still talking about it. Today, we want to take a look at one of the most iconic anime series which was brought into America in the turn of the new millennium. We want to take a look at some of the facts and things that you might have missed about Cardcaptor Sakura. These are the small details which shaped the story but which you might have missed along the way. Here are the top 5 things you didn’t know about Cardcaptor Sakura:

The Top 5 Things You Didn’t Know About Cardcaptor Sakura

Although this marketing gimmick seemed to work, a lot of the original series’ authenticity and organic feel was lost.

Cardcaptor has always been referred to as the female Pokémon

Cardcaptor Sakura was almost the same as Pokémon in that they both were about catching monsters but it was meant to appeal more to girls. This is why it had a lot of attention paid to the aesthetics and character development was based on real emotions.

Besides the premise of the two series being almost similar, there are other similarities which make them look even the more similar. Some of the scenes in both the series are almost the same with the characters wearing roughly the same attire. There has always been cross-referencing between the two franchises over the years.

The early versions of Cardcaptor had some scenes censored out

Yes, the original Cardcaptor Sakura series had a lot of dark manga content and romance which was deemed inappropriate for the American audience at that time. As such, a lot of the dark manga content was scraped out and replaced by more family friendly content. This was helped by the increment of Syaoran’s role in the story.

A good example of the content that was not deemed appropriate for the new audience, was the relationship between Terada and Rika. Rika is a young school girl dating Terada who is a much older teacher. Although the relationship was not overtly sexual, the relationship in itself is not considered moral and thus had to be scraped from the original story.

Cardcaptor Gameboys Raked in Millions for the company

Cardcaptor Sakura was successfully converted into video games which were released over the years and they all did very well in the market earning the company more than $50 million in revenue. All these games were very costly but their appeal in the American market meant that young boys and girls pushed their parents to buy them.

Cardcaptor Sakura has its own album

Did you know that Cardcaptor Sakura has its own album? Well, the series has a plethora of audio CDS released over the course of the series. There are also educational drama CDs which went on sale in the late 90s and were hot cakes in the American market because every kid wanted to own them. This all contributed to the financial success of the series.

Want more fun facts about Cardcaptor Sakura and other popular classic series? Then follow our channels here at mtglion.com. We are the best local gaming store in Houston and we provide our fans with tips, news and insights about anime series, manga series, card games and relevant games on a regular basis.

PPC for Amazon Everything Marketers Need to Know