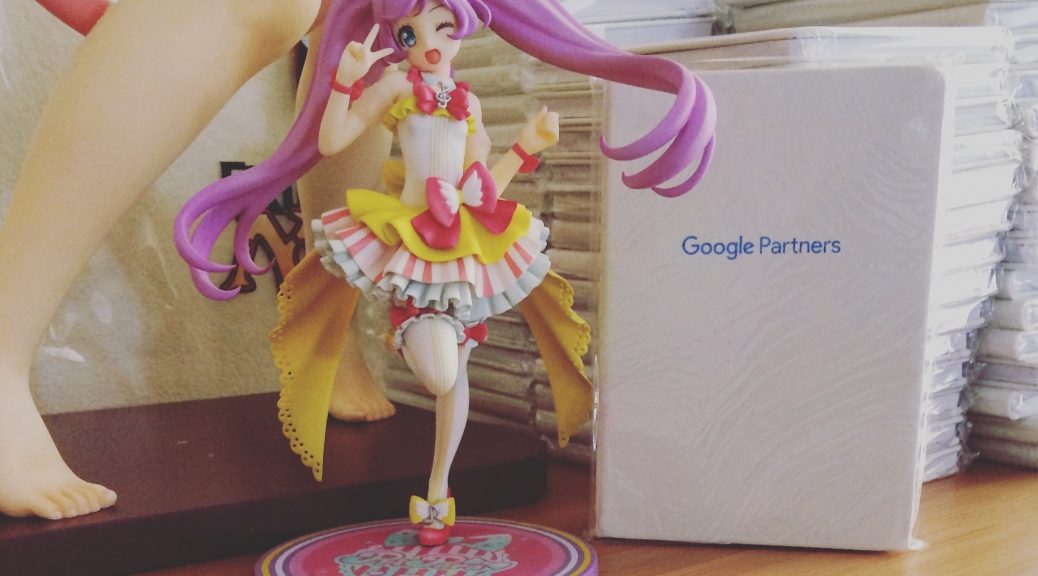 Over the years on Shark Tank there have been some impressive pitches but there have been some bad pitches and ideas that had us all wincing as we saw the entrepreneurs implode before our very eyes. This article will look to highlight ten of some of the worst of them all with more on the same to be found on mtglion.com

Pitched by Michael J. Desanti on season 4 episode 23, this was a bird feeder that zapped squirrels therefore keeping them away from your feed. It was a remote-controlled feeder that enabled the owner to zap the pesky squirrels with a harmless static shock. In exchange for 40% of his company he was asking for $130,000 but after feeling the shock themselves the sharks felt that it was too cruel to the animals. The fact that it was not patent protected and his valuation just made it worse and in the end the sharks passed on his business and who can blame them?

Brian Pitt and James LaVitola walked into the tank looking for an investment of $5 million in exchange for a 34% stake of their full-length action filled motorcycle movie on the 24th episode of season 4. They then proceeded to show a mock trailer which was underwhelming to say the least. The popcorn they hand the sharks to nibble on as they watch does not make up for the fact that they don’t have any actors, backers or even a script. The sharks have no choice but to say no to this horrendous deal.

On the 15th episode of the 3rd season of Shark Tank Ryan Custer walked in with sales of $60,000 over three years looking for $150,000 for 30% of his company. He says that his product is perfect for middle-aged ladies looking to date younger men. The product was unpleasant to say the least and not only in taste and sales, he left the tank empty handed.

This was another not so good pitch on the 2nd episode of the first season whereby Mary Ellen Simonsen brought her invention which was a sticky note arm that attaches to your laptop and folds inside when you close it. She then proceeded to ask for $100,000 for 20% of her company without even having any sales behind her. She somehow didn’t know there are applications that serve exactly that purpose, and yes, you guessed it, she left the tank without a deal.

This was a pitch on the 11th episode of Shark Tank season 3 by Mark Sullivan who walked into the tank and called himself an inventor of over 1000 inventions. He claimed that he had invented a generator that by simply using the spin of the earth could not only generate electricity but could also produce gold as a byproduct. He also claimed that 200 of his generators had the capacity to generate income of $96 billion from gold. For his troubles he was willing to part with 10% of his company in exchange for $1 million. His pitch looked like something out of a movie and the sharks havi9ng long lost interest were not willing to do such a deal.

Back in 2014 on the 7th installment of Shark Tank episode 23, entrepreneurs Van Gould and Chris Sheldon walked into the tank with their product, a gag gift to satirize those people who are obsessed with their smartphones. Having raised up to $18,000 on Kickstarter they were now looking for $25,000 in exchange for 25% of their company. The sharks weren’t convinced and they inevitably walked away having not snared a shark.

Pitched by Johnson Bailey on the 7th episode of season 2, this was a candle that could keep your house smelling like a man. The aromas included “manly” aromas like the golf course, football, beer and, wait for it, even farts. Johnson then went ahead to request for $50,000 for 25% of his business. The sharks felt it was too much of a gimmick to invest and that the deal quite frankly stunk the place out and Johnson left without a deal.

This ingenious idea was pitched on the very 1st episode of season 2 by Matty Sallin and basically it was an alarm clock that starts cooking bacon when the time you are set to wake up comes. The idea is to be woken up by the sweet aroma of bacon. He asks for $40,000 in exchange for 20% of his company. Apart from the fact that the device was a fire hazard, the fact that you were required to leave raw bacon overnight in it was not such a pleasant prospect. The sharks obviously said no to the deal.

This was a pitch by Edwin Heaven on the very 1st season of Shark Tank, episode 8. It was in a nutshell a new concept of selling socks in threes and not pairs so that if you happen to lose one you still have a pair. The investment he was seeking was of $50,000 for 25% of his company. The socks had nothing special and the business was purely based around the concept of threes. As can be expected Edwin was unable to convince any shark of the viability of his business and walked out without a deal.

The very first episode of Shark Tank from the very first season will forever be remembered for this pitch by Darrin Johnson who came looking for $1 million for 15% of his company. The company was based on surgically implanting a Bluetooth device in the user’s ear canal which would also have to recharged by inserting a Q-tip-like charger into your ear. Mr. Johnson was very bland and without humor and his product seemed scary, he of course left the tank without a deal.

The above are just some of the worst shark tank pitches ever made with much more on this to be found by visiting bitgale.com . mtglion.com should also be worth checking out if you need more on this and so much more.