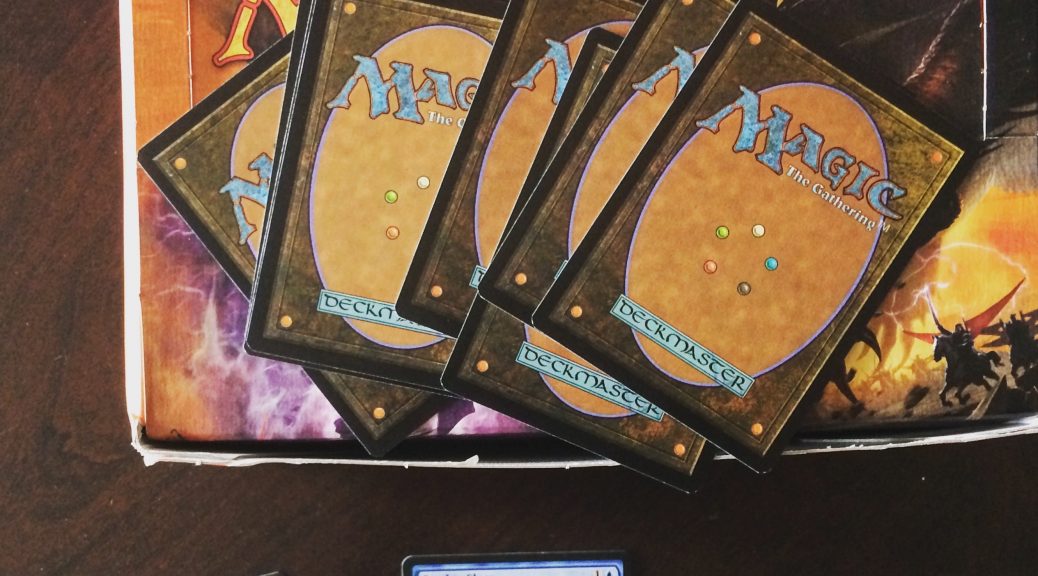 Over the years there have been a lot of pitches inside the tank therefore it can be expected that there have been some really bizarre and strange products and inventions that have been brought before the sharks. These pitches are what this article will look to put under the spotlight in a little bit of detail.

This was a pitch by Drew Beaumier back in the 4th season of Shark Tank, episode 9, where his aim is to realize his dream of being a real life transformer. In short he had a sort of robot suit that is also a functioning vehicle and for his technology he was looking $150,000 for a 20% stake of his company. He ended doing a deal with O’Leary with a contingency that they partner with an existing toy manufacturer but the deal fell through before even the show ended for reasons that are not yet known with people speculating that Mt. O’Leary pulled out. Either way a product revolving around transforming kids to transformers is strange in deed.

The product isn’t exactly strange as the Drive Suits one as it is a life alert system that contacts the police when you are in trouble and not an actual llama guarding you. The strange thing about it is the presentation where Joseph Parisi and Nick Nevarez the entrepreneurs, on the 21st episode of the 8th season, bring an actual llama with them on set. They were looking for $100,000 for 5% of their company but their llama, which was dressed as a cop by the way, took a dumb during their pitch which nearly ruined their pitch. They however did get a deal from Barbara Corcoran for $100,000 for 18%.

Continuing with the llama theme, this particular pitch was by Aida and Phil Lough in the very first season episode 10, which was basically a liquid organic fertilizer. This means that they get llama poop and liquefy then bottle it so that you can spray on your crops. The product wasn’t particularly enticing and added with the fact that they were looking for $125,000 for 10% of their business they were unlikely to get a deal and so it proved as every shark went out with Robert saying he’d rather buy a llama than their product.

This was a pitch by Dr. Floyd Seskin, a urologist, on the 11th episode of season 1 and his product was basically a receptacle device which looks exactly like a seven-iron into which you pee in if you really feel like but you are on the golf course. It also comes with a privacy towel that is for covering up when you are going, you definitely won’t look weird when using it. He came in looking for $25,000 for 51% equity of his business. As can be expected most of the sharks went out pretty early apart from Kevin Harrington who somehow saw potential in the UroClub and they end up striking a deal worth $25,000 for 70% of the company.

This strange pitch was by Buck and Arlene Weimer, on the 6th episode of season 1, which was of their product which was designed to help out those with embarrassing flatulence. It was basically some sort of underwear which is made of airtight material which lock up the bad odors which are then directed to exit through a fanny-side activated carbon filter. For this very interesting idea they were looking for $55,000 for 25% of their company but the sharks really weren’t into it and all of them passed, and who can blame them?

On the 17th episode of the 7th season of Shark Tank Kristi Ison, a certified instructor pitched her business which was a spa for infants which is meant to be therapeutic to them and consequently help them sleep better and even eat more. At the center of her business is her patented floater ring which keeps the babies suspended in the water as they splash around with their parents. The idea was funny initially but the sharks began feeling concern for the babies as it didn’t look safe at all. She came in looking for $150,000 in exchange for 20% of her company but she wasn’t able to convince any of the sharks to bite.

This product that was featured on the 12th episode of season 4 was meant to solve the problem that arises when you are playing games and want a beer but don’t want to walk all the way to the fridge. It is basically an arcade game with a beer tap on the side. It’s a very strange machine that doesn’t look like will be viable as a business and so it proves as the entrepreneurs Brant Myers and Dan Grimm, who were seeking $100,000 for a 33% stake, walk out without a deal.

This was a pitch by Ben Wood on the 11th episode of season 3 that people found very strange since it was a clothing line which had tops that had sweat activated motivational sayings on them. Therefore, if you were wearing it and you perspired then some motivational saying would be revealed. The sweat technology wasn’t patented and when he proceeded to ask for $500,000 for 20% of the company the sharks went out pretty quickly after as was expected.

Pitched by Ryan Carpenter on the 17th episode of season 5, he was looking for an investment of $50,000 in exchange for 15 % of his business which was a strange combination of a bicycle and a blender. It is designed to have you peddle, and burn calories, so as you can be able to blend and earn your drink. This product was not only strange to say the least but the finances weren’t right since a single blender cost as much $2,000 and needless to say Mr. Carpenter left the tank without a deal.

Another really strange product this time by Juli Deveau and Ozma Khan, on season 5 episode 3, which was a chef’s hat designed with the sole purpose of preventing your hair from smelling like the food you are cooking. They had a patent and trademark for this as well. They were now in exchange for 20% of their company looking for $50,000. The cap design is unflattering to say the least and the fact that there are alternatives out there means that the sharks are sold on it. They end up being out all of them as one would expect.

The above are some of the strangest Shark Tank pitches ever either because of the product itself or how it was presented. Surprisingly not all of them walked out of the tank without a deal proving once again that anything is possible in the Shark Tank. For more on this and much more please don’t forget to visit authoritative sites such as mtglion.com and bitgale.com