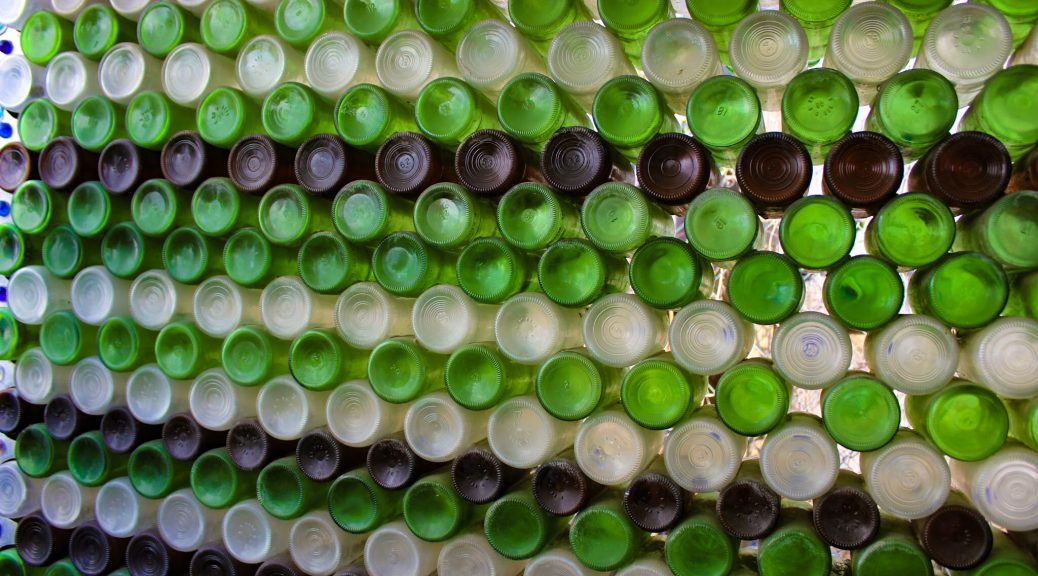 Top 10 Reasons You Should Live in Houston Texas

Top 10 Reasons You Should Live in Houston Texas

According to the US Census Bureau, Houston comes second in the fastest growing cities in the United States with New York leading in the statistics. For decades, people who had never step foot in Houston thought it was all about oil, heat, and cowboys. Boring right? Wrong! In recent years, however, more people are starting to get the memo. Industries in Houston are enjoying a sharp boom, housing and job creation is thriving even in the midst of the oil slump. So why should Houston be your top choice?

Despite the economic crisis, Houston continues to thrive with a significantly and surprisingly, below national level unemployment rate. The city comfortably homes 26 fortune 500 companies with both small and medium business owners and upcoming entrepreneurs. It ranks number 1 in job creation and opportunities.

In Houston, the cost of living is proven to be lower than the United States average. While other cities experience huge increases in rents and home prices, Houston maintains its affordability limits. For this reason, both cost of living and cost of running businesses remains low hence maintaining or improving the standards of living. Houston also provides ranch and farm living beside the normal suburban and city chic living. Again there is no zoning in Houston. There is an amazing array of building blocks pushed together because both residential and commercial blocks are mixed up entirely. This gives business owners the opportunity to prosper while being exposed to numerous residents living nearby.

Texas is one of the only special states whereby, residents do not pay state income tax. There is no corporate income tax nor personal income tax charged on residents. For more leniency, there are also tax incentives for enterprises.

Houston is home to four major sports teams while boasting of three world-class arenas, namely; Minute Maid Park, Toyota Center and NRG Stadium. If you are in search of an entertaining neighborhood, then Houston is the place to be. The city attracts major comedy shows and concerts, chic spots famously known for cocktails and even trend-setting nightlife. In Houston, there’s something for everyone.

Houston recently surpassed New York in being one of the most racially diverse cities in the country with a strong cultural presence. Huge chances are that no matter your cultural background or race, you will settle faster and better whether it is in the neighborhood, job, school, church or even social events. In addition to diversity is the range of restaurants that serve various cuisines from Mediterranean to Indian, BBQ, Sushi, Tacos, Greek food and so on. There is little stress on how you will settle even in terms of food.

Are you stressing about how you will maneuver through a new town without a car? Houston solves this problem for you. The law allows you to bring your car while relocating to Houston. Houston boasts of plenty of highway accessibility, enough space for parking purposes and gas stations. If a personal car doesn’t work for you, there are plenty of other options such as public transport that connects you from midtown to downtown and vice versa and bike lanes. The public transit has been expanding over the years with the increase in population. However, owning your own car would be the best option when living in Houston.

The Houston Livestock Show And Rodeo

Houston’s rodeo attracts over 2.4 million visitors per year making it one of the largest annual events in the world. Its unique setting attracts live performances from all-time hit makers such as Usher, Brad Paisley, and many others.

Houston Is Not Gun Shy

You know you are in Houston when you can walk freely with your gun even in campus classes, provided the gun is licensed, and you follow the concealed carry laws. Surprisingly, this is one of the safest cities you will ever visit.

If you are a “warm weather person”, then Houston is the place to be. Houston is really hot in the summer while the other nine months in the year, the temperature is known to be mild with no snow or little snow while some parts experience sunshine throughout.

Do you love sports? If yes, you will fall in love with Houston. The Lone Star state is home to various winning sports league franchises such as Houston Texans for football, Houston rockets for basketball, Houston Astros for baseball. There’s always a match for everyone to watch. Houston is also home to one of United States most popular celebrities with Beyoncé taking the queen’s crown. Others are ZZ Top and Sam “Lightnin” Hopkins.

As earlier highlighted, Houston is growing rapidly both population and economic wise. This reason makes Houston an attractive asset considering all factors. According to economists, this trend isn’t slowing down which is likely to put Houston in better positions in the near future.