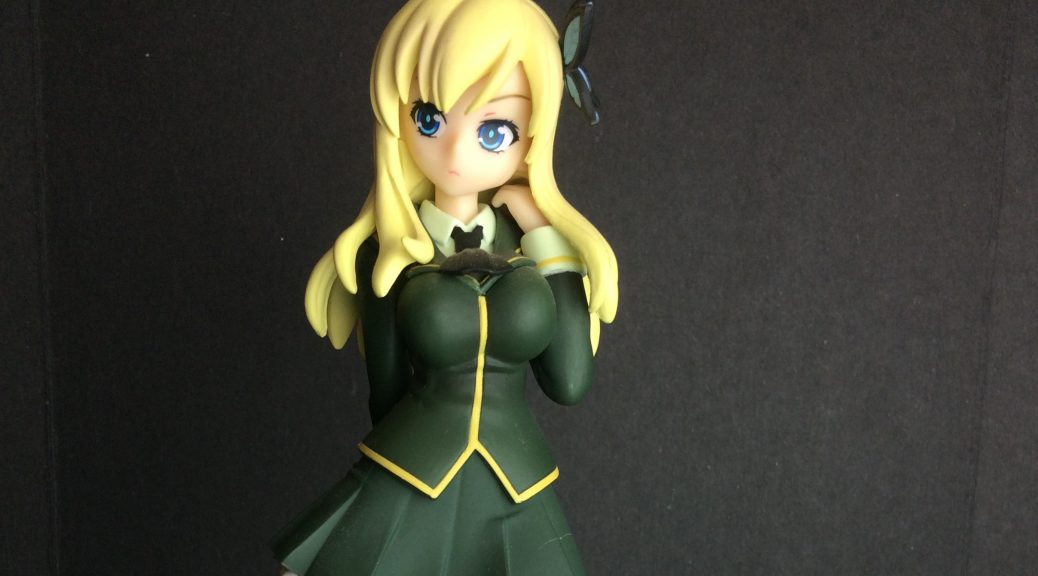 Pokémon Quest is a new free-to-start game for Nintendo Switch and mobile that has taken the gaming world by storm. For the large masses of fans of the Pokémon franchise this was one that was particularly well received as it gave them another game based on the popular franchise for them to dig their teeth in. This article will look to highlight some of the top facts about the game that players really should know.

One of the first things you need to be aware of is where the game is set and this particular one is set in the mysterious Tumblecube Island. Once you are brought to this mysterious place you will get to meet some Pokémon, cook for them, fight against their wild counterparts and explore the expansive setting. It is a place that will whet the appetite of any player as everything in this island is a cube.

Another thing worth noting is that the game features cube-ified Pokémon which are called Pokexel. This basically means that they appear as if they are made up of little cubes which helps create something never seen before and as a result it helps spice up the game even more for the game’s many fans. The fact that Pokémon assume this shape is what many were looking forward to when the game was first announced.

Another fact about the game that players should be familiar with is that in Pokémon Quest Pokémon will move on their own in the island as they explore their environs. They will also charge at enemies automatically and all players have to do to make them perform their moves is tap the switch screen. This makes the game really easy to play and therefore, it will appeal to all generations of Pokémon players.

There is also the introduction of a Base Camp in the game, which is a fact worth noting. The Base Camp is the station where you will be able to do all your game management. This means that this is where you will attract new Pokémon to your roster, manage and personalize therefore improve those you already have and handle all things decorating. You will be able to come up with cook recipes which are the ones that you will use to attract new Pokémon with. The Base Camp is central when it comes to the game.

It is also worth noting before starting this new adventure that you will only have one Pokémon on your team to begin with when starting out. You will therefore have to make a choice which one to go with from a list of five which include Pikachu, Squirtle, Bulbasaur, Charmander and Eevee. The number will however grow to two after you complete the tutorial phase. Given though that there are 150 Pokémon to find with some fights requiring specific ones then it is important to build up and expand your ranks.

Another interesting fact about the game worth noting is that every 22 hours if you go to your Base Camp you will find that there is a new Pokémon waiting there for you. This therefore means that you only have to check back at Base Camp once every day for you to find a new friend waiting for you. Otherwise if you want to be proactive and not wait for a whole day then you will have to learn to cook so as to attract new Pokémon quicker.

Another very important fact to note about the game is what is required in order to make dishes for Pokémon. You only require ingredients and time. You will be able to see and collect ingredients automatically on your expeditions when you defeat wild Pokémon. On average you will find that you have collected enough to make at least one dish after every expedition. This is important to note as you will most likely have to cook to attract enough Pokémon for your needs.

It is also important to know about the recipes needed in the game. To begin with the very first dishes you prepare will be completely random and you can in theory continue making random dishes if you so wish. For those that like to spice up their game however you can be able to make specific dishes using specific recipes so as to attract specific Pokémon. You can be able to add recipes to your cookbook and therefore cook that specific dish automatically when needed.

The concept of waves and bosses is another fact about the game worth noting. This is basically Waves of wild Pokémon and a boss fight. Your Pokémon will wander around fighting waves of wild Pokémon and eventually will encounter a specific one who looks stronger than the previous one, the boss. Once the boss is defeated then that specific area is clear and you can then move to the next one. You can also choose to play an earlier area again to get the loot and for increased experience.

The above are just some of the facts to note about Pokémon Quest which is a game growing in popularity by the day. As usual for more on this and much more be sure to visit the always reliable mtglion.com