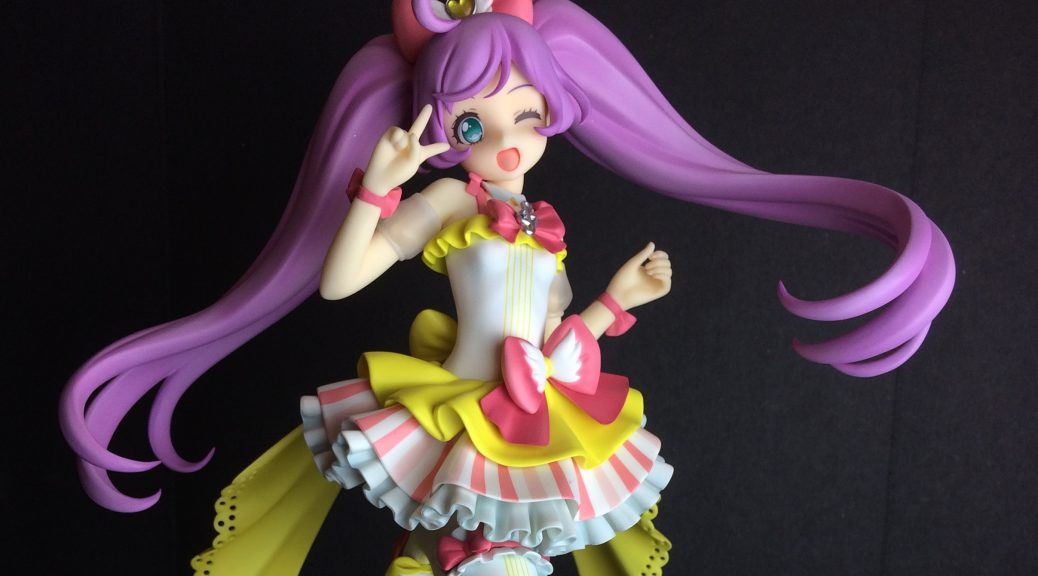 Pokémon: Let’s Go! Is a new way game in the franchise that is played on Nintendo switch. This interesting concept by the game’s creators helped kill two birds with one stone, it helped revive Pokémon Go which was beginning to go cold and also it was the perfect way of taking advantage of the popularity this big brand especially for their new console title. This article will look to highlight some of the top facts about this game.

The first fact that you need to know about this new release is that it comes in two versions. These versions are Pokémon Let’s Go: Pikachu and Pokémon Let’s Go: Eevee. There are some who have argued that they may be a remake of Pokémon Red and Blue. This means it is a hybrid of the original releases and new concepts and features that is sure to make it popular with the fans.

Another fact to note is where the game is set. The game takes place in the Kanto Region which was the first region to be introduced and helps drive home the point that this new game has looked to integrate features of the originals. This is a great move by the game’s developers who are looking to reach out to the hardcore fans of the franchise by ensuring that they not only introduce new features but they maintain that link with the older releases.

Another thing to note, and one that has been very well received, is the fact that Kanto Region Pokémon that one had caught in Pokémon Go can be transferred to your Switch Let’s Go save. This is great news especially for those who had already made progress in the region while playing the Pokémon Go on the mobile. This is a great way of not only getting new players but also maintaining their old fan base.

Another fact to note is that the game is a two-player game that allows you to team up and battle side by side with another player. All you have to do is give your second Joy-Con to your gaming partner and all they have to do is shake it to join you. This means that you will be able to catch Pokémon together, battle other trainers together and travel together. This is however not a must and for those who like to go in alone then they still can.

Another fact to note about this new game is that there is a new controller called the Poké Ball Plus controller. It helps one move around in the game, navigate the display screen and even catch Pokémon by flicking it in the same way you do with the Joy-Con Controller. You can also use the new controller with Pokémon Go as a step tracker and Pokémon catcher when you are on the move.

Another thing to add is that there are new Pokémon that are being added in the new game. This came out when Nintendo was launching the new game and announced that they had a special gift to give to players at the end of the game’s trailer. This is yet another feature of the new game that had pulses racing as players wanted to find out more about the new Pokémon and try capturing it.

Another fact worth noting for the new Pokémon: Let’s Go! Game is that it can still be played in handheld mode. This is done by using the gyroscope to aim the Pokéball but if you want to throw it then you will have to press a button. This is extremely helpful as you won’t accidently drop the ball as you shake your Switch around. Putting your Switch on its stand achieves the same purpose as you get to play as one would on their TV.

It is also a fact of the game that you can be able to connect with other players due to the online multiplayer feature and play. This means you can link up with others locally or over Wi-Fi and battle and compete against each other. You can also be able to trade Pokémon with those connected with you online which is a very handy feature.

Another fun fact about the game is that the Eevee and Pikachu serve as in-game pets for the player. This is because by waggling the Joy-Con you can be able pet your Pikachu or Eevee and you can also be able to dress them up in a wide variety of lovely outfits that are available. All this can be interpreted as if they are in-game pets.

One of the most anticipated features is that you can be able to ride Pokémon as a matter of fact. This is something that we will have to wait and see as to which Pokémon will be available to ride when Nintendo releases a list of rideable ones and the challenges to complete and what to do to ride them.

The above are some of the facts worth noting when it comes to the new Pokémon: Let’s Go! They are important to get familiar with before the game’s release. For more on this and much more be sure to visit the always reliable mtglion.com