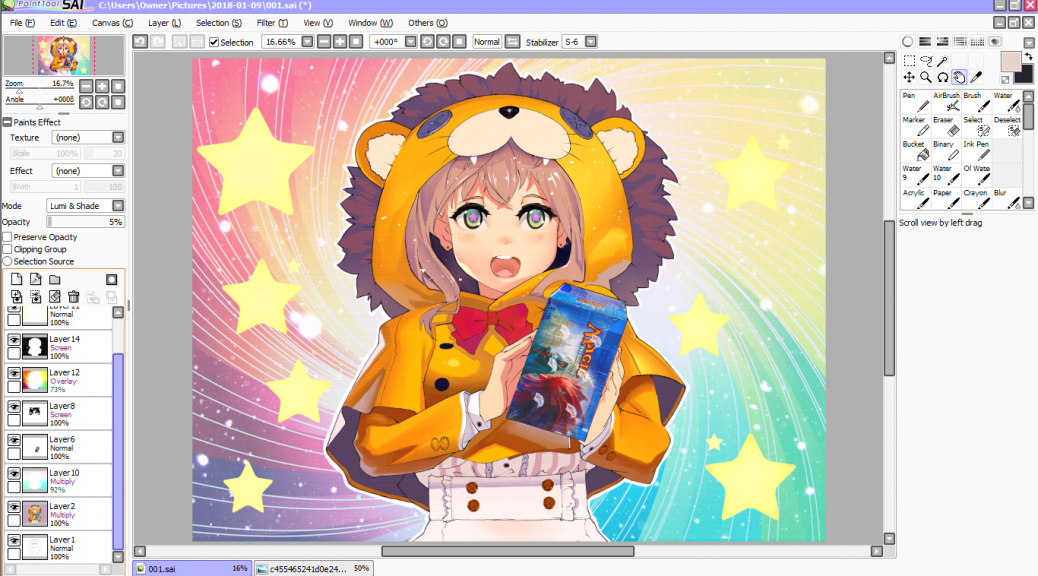 2018 is here and it is once again that time to scour the internet or browse the shelves of your favorite anime store looking for the best figure from your favorite anime series. The aim of this article is to give you pointers on some of the best ones out there or those that are about to be released so that you know which ones to go out and purchase them well ahead of your competition.

Adorned in her famous flower-decorated stage outfit, and coming complete with mic in hand she is a must have this year. The amber color of her bright eyes is even more pronounced by the yellow flower in her hair. The love Live! School Idol Festival star should be put straight onto the pre-order list to avoid missing out on her.

In the figure released just before this year, Mordred as she is affectionately known is portrayed on top of one of an enemy master’s golem raising her Noble Phantasm Clarent aloft while it glows as she prepares to land a blow. Her rebellious ways are further brought out by her spike armor and undone horned helm and Phat Company, the producers, also add a cocky laugh to boot bringing out her confidence even more. If you don’t have this Fate/Apocrypha anime star, then you definitely should look into getting her.

The My Hero Academic star is another must have this year. The latest release has more dynamic expressions, accurate costume colors and superpower effects and to make him even more vivid his freckles have been brought out even more coupled with the addition of thickset punching gloves. The hero-in-training has never looked more realistic than he does in his latest release, get him now!

From the anime series, How to Raise a Boring Girlfriend, Megumi Kato is another must have this year. She will come adorned in a black going-out-dress, accompanied by red heels with very lovely red bows on them. All the while she will be sited on a chair which will be on top of a display base with cherry blossoms sprinkled all across the base. It is a very aesthetically pleasing statue and her beautiful smiling facial expression only adds to that. Another must have this year.

The Made in Abyss star is another anime figure on the most wanted list this year. The vivid colors make it seem as if she just jumped out of the television. She will come in all her trademark regalia and she will be standing on a rocky display base with her beautiful smile bringing everything together nicely. She should also be put on pre-order to get in early and get her in among your anime collection.

With the release of Kingdom of Hearts III being just around the corner, Sora’s figure is another must have this year. He comes with the feature of optional hands and facial expressions that will help you really portray his famously playful personality. His hair has been made extra-spiky so much so it looks as if it has been extracted directly from the character’s original concept art and his keyblade comes with an authentic metal chain, another must have figure surely.

This is surely one of if not the cutest anime figure out there this year and definitely one of the most desirable therefore a must have. One of the three members from the ‘new generations unit’, Shibuya comes dressed up in her ‘Dekitate Evo! Revo! Generation!’ stage outfit. The outfit and how it is exquisitely brought out in the figure takes us back to that time she made her CD debut in the very first season of the hit anime series ‘THE IDOLM@STER CINDERELLA GIRLS’. She comes complete on a glassy transparent display base and should be on top of any anime list for this year for anybody looking to make an anime figure purchase.

Another member of the ‘new generations unit’ and from the hit anime series ‘THE IDOLM@STER CINDERELLA GIRLS’ Mio also comes dressed up in her ‘Dekitate Evo! Revo! Generation!’ stage outfit just like Rin and her 1/8th scale figure is another must have this year.

This is yet another anime figure to buy this year and it comes complete with a removable cape, a single card plus also a hand of cards for the figure to hold. His facial expression is either a fearless smile or a glaring expression. It also comes with an articulate stand that enables you to change the direction Yami is looking to suit his pose with one of the three different eye parts. This is another must buy this year.

The star of the popular smartphone game ‘Granblue Fantasy’, she comes scaled in a figure standing at 29cm tall. She also comes with a base inside a window box packaging. She is yet another anime figure release this year that has to be filed under the file ‘must buy’ this year.

The above are just ten of some of the anime figure buys that I feel any collector should have this year but this article only scratches the surface and more insights can be captured on the mtoglion.com website.

What is Videography and Photography?

Where is the nearest anime store in Houston Texas – mtglion.com