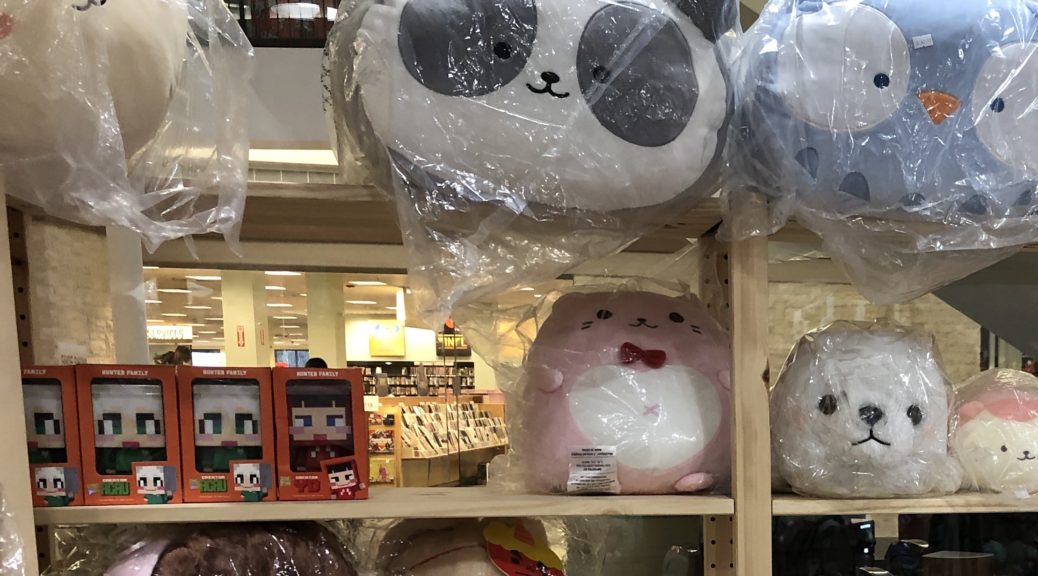 Immigration was one of the main pillars that Donald Trump used when campaigning for the presidency. It didn’t take long after being sworn in for him to issue a travel ban for certain groups of people. On the 13th of July 2017, however, things did not go the Trump’s way as a federal judge in Hawaii gave a ruling that deals a blow to the travel ban partially. The ruling is a further dilution of the weakened ban by expanding the relationships that a visa applicant can have with a United States citizen to be used for admissibility. RunRex.com explores what this indicates.

The dictates of the ruling

One of the key policies initiated by Trump is the Muslim travel ban. Trump has been open in expressing his desire to prevent the entry of Muslims into the United States basing his argument on security reasons. In the dying days of June, the Supreme Court upheld the temporary travel ban that was initiated by Trump. The ban affected Muslims from six countries that are mainly comprised of Muslims. These countries are Syria, Somalia, Libya, Sudan, Yemen and Iran. Muslims from those countries who have already obtained a visa are allowed into the United States. New applications are the ones that are greatly affected by the travel ban. The Supreme Court allowed a scaled-back version of this controversial travel ban for 90 days indicating that an applicant can only qualify if they can prove the presence of a “bona fide” relationship.

During the campaigns, Trump’s idea was that of a blanket ban on all Muslims. When he got into power and issued the first ban, it was limited to just a handful of countries branding it as a tool for fighting terrorism and improving the security of the United States. As expected, the ban sparked massive protests throughout the United States and set the stage for the ongoing legal battle. The first ban was blocked, and the administration had to go back and retool it. The second one was blocked until it was partially reinstated by the Supreme Court.

The current rules are a means of tightening the already-tight visa policies affecting Muslims from the six countries. As per the ban, the rules indicate that grandparents, grandchildren, sisters-in-law, brothers-in-law, aunts, uncles, nephew, nieces and cousins are relationships that cannot be used as grounds for admissibility into the United States. This means that one has to be a spouse, sibling or a child of the U.S citizen for them to be admitted into the country.

The 9th U.S Circuit Court of Appeals made a ruling that judge Watson was legally authorized to interpret the orders of the Supreme Court and have any violations of the same blocked. This is what resulted in the July ruling. The U. S District Judge Derrick K. Watson of the Honolulu Federal District Court made a ruling that the ban should not be used to prevent grandparents, grandchildren and other close relatives from getting into the United States. In addition to lengthening the list of relationships that can grant a person admissibility, the judge ruled that the ban should not affect refugees who have already been processed by the various resettlement agencies.

In his ruling, he argued that common sense dictates for a person’s grandparents to be listed as close family members. He stated that they are the epitome of close family members. By this ruling, the list of relationships that count as “bona fide” broadened to include grandparents and the rest of the relatives of a United States citizen. The Attorney General of Hawaii, General Douglas S. Chin represented the state as the plaintiff in the case. He argued that the court issued a directive that the United States government was not allowed to ignore the travel ban’s scope as it sees fit. He went ahead to state that, “Family members have been separated and real people have suffered enough.”

With the ruling that extends the list of bona fide relationships, it is expected that Muslims, especially those from the six profiled countries, will have a much easier time when it comes to crossing the admissibility hurdle. It is not quite clear what impact the new rules will have on the travel pattern for Muslims into the United States since most of those countries singled out are comprised of populations that cannot afford the leisure travel. While the list of admissibility may be wider, applicants still have to go through the water-tight screening processes before they are issued a visa.

Muslim refugees are less likely to have a much difficult process than they did as the ruling allows for refugees to be exempted from the ban. This means that refugee resettlement into the United States would continue and the cap of 50,000 set by an executive order exceeded. As it stands now, Muslim relatives have a few more reasons to use in their admissibility case.

Patent protection in other nations: The Patent Cooperation Treaty