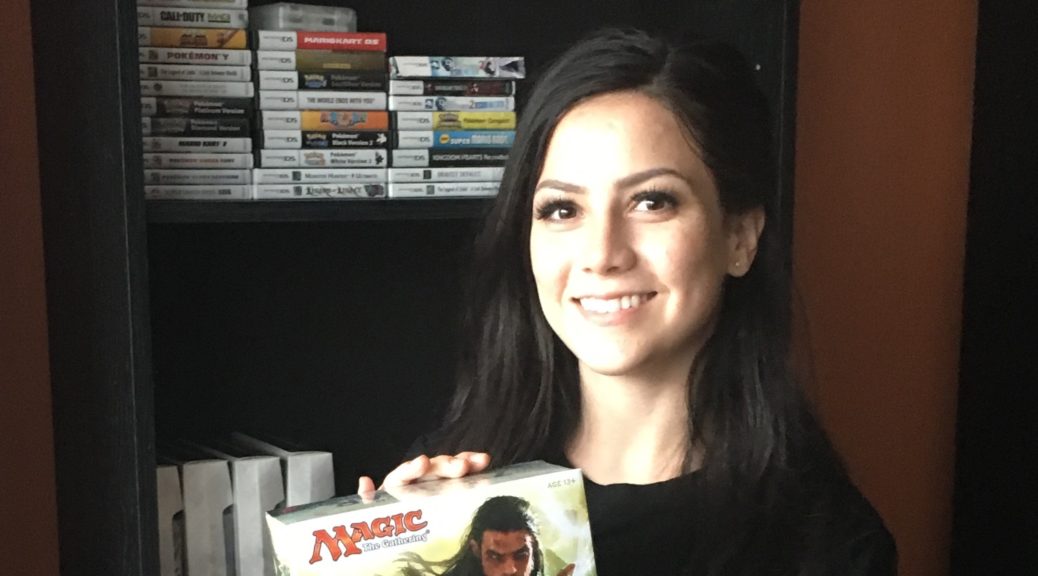 Trump came to power on a platform of immigration reform and getting a better deal. This is no doubt reflected in the extreme vetting proposal made by the State Department. Here at RunRex.com we will break down this proposal so that you can understand how it may affect your chances of immigrating to the US.

What the State Department Did

In a move, which reflects the extreme vetting desire by Trump, the US Department of State recently published a proposal seeking to ask more questions to immigrants. This new list was submitted to the Office of Management and Budget. The DOS had proposed to have the guideline approved by 18th May this year.

What it Would Include

In their proposal, the DOS proposes to get the following information from about 0.5% of all immigrants into the US:

What the DOS had to say about it

According to the DOS, most of this information is already collected on visa applications but for a shorter period. However, there were some aspects such as names and the date of births of siblings and children, which were not included in visa applications.

Another new aspect is the request for social media handles. However, it did note that the DHS did collect information on social media identifiers on a regular basis. Further, the DOS said that it would only request information from individuals originating from certain US consulates. These are those located in areas considered terrorist hotbeds.

According to the DOS, this move was in line with a directive from Trump. In it, he had called for the implementation of measures that would ensure the proper collection of information need for evaluation of grounds for deportability or inadmissibility of immigrants. The DOS clarified that its collection of information would not be used to target people based on race, nationality, political views, sexual orientation, or gender.

The Method to be used for implementation

The impact of incomplete responses

According to the DOS, failing to give all answers will not be grounds for visa denial. According to them, if an applicant can provide reasonable grounds as to why they did not provide the information, the consular officer can assess that he or she has been credible enough. The visa could thus be granted despite the inability to provide answers to certain questions or requested documents.

A Summary of the Proposal

The data collection proposal is quite consistent with Trump’s views on immigration into the US. The emphasis has been to conduct better vetting on those that wish to immigrate to the US. Notably, Trump has moved forward to implement provisions of his directive that the courts have not blocked.

Even if all the vetting measures were to take effect, they would only affect a small minority of all US immigrants. If any information request is granted, it has yet to be seen the kind impact it would have on processing times. It is especially so for US consulates where a vast majority of applicants meet the criteria for additional vetting.

Always Have a Good Lawyer

Those that require a visa should always look for a good lawyer who has good knowledge on US immigration. He or she can guide applicants on how to successfully complete the US requirements for visa approvals. They can help you to save time and reduce the chances of rejection. You should note that a single rejection could increase the chances of you being required to undergo more scrutiny, which increases processing times.