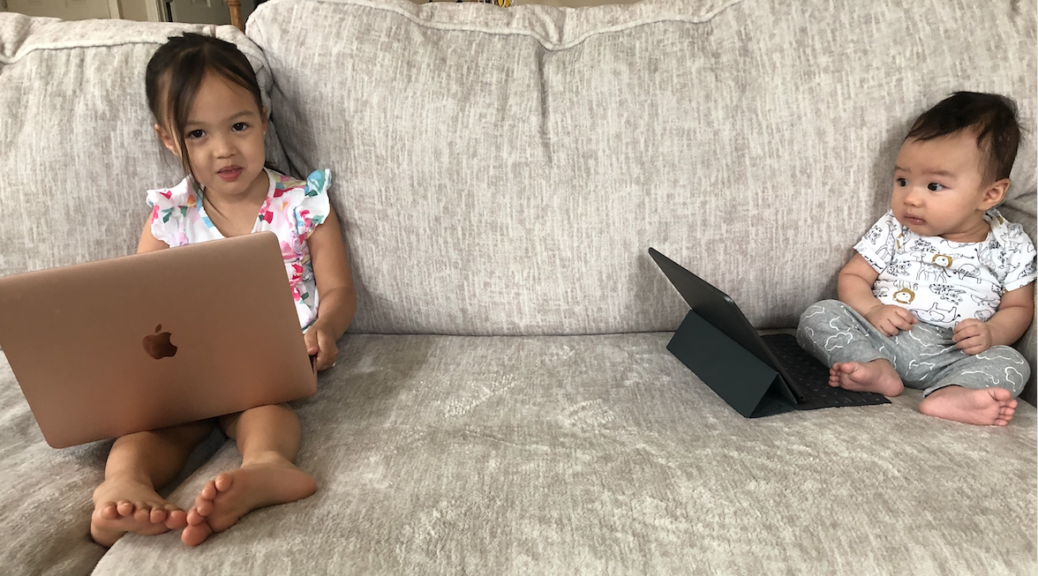 When a person is employed by a company, they immediately gain access to almost all the information about the operations of the business. If there are no restrictions set and agreed upon by both the employer and the employee, the employee can opt to terminate their contract with their employer and enter into competition with them by establishing a similar business. To avoid this situation, employers usually require their employees to sign a non-compete clause. RunRex.com highlights what a non-compete clause is and what its components are.

A non-compete agreement is another contract between the employer and the employee that gives room for the employee to agree not to compete with the employer upon the end of their employment contract. They are legally binding contracts in which the employee commits not to enter into professions or markets that are considered to be competitive with the employer. This covenant is very critical to a company as it plays a key role in ensuring the company secures its confidential information as well as protecting its space in the market by preventing further competition.

Given the key role a non-compete clause plays, the employer should ensure that the clause is well drafted and that the covenant is enforceable. This will help prevent unnecessary litigation. As such, some things have to be added to a non-compete clause. Below are some of the most common and important components.

Define the parties involved in the covenant

The parties involved should always be identified and be among the first terms in the non-compete clause. The person drafting the clause, usually an attorney, should ensure that all the entities that will be interested in the provisions of the clause be included in it. This is particularly important if a company has other subsidiary companies, is a subsidiary company, or if it has other affiliated companies.

The first part of the agreement should be focused on specifying the protective purpose of the clause and the justification of the said restrictions. This is mainly to emphasize further the notion that the purpose of this contract is to prevent unfair competition. Such recitals are normally distinguished from the agreement body in many states; something the employer should know.

The particular position that the employee in the agreement is going to hold in the company should be stated in the clause. The purpose of this is to determine that the details in the non-compete clause and those in the employment contract are in harmony. The nature of the position the employee is going to assume is the key aspect being considered here. This will help give more meaning to the importance of the parties entering into the covenant.

It is important that contract is drafted in such a manner that the wordings bring out a clear distinction between the termination of the obligations of the parties within the non-compete agreement and the termination of employment. To ensure that the information about the company is safe, employers always seek to ensure that the non-disclosure, non-compete and non-solicitation obligations specified in the contract run even after their employment relationship with the employee has been terminated.

Scope of the restrictions

The scope of the restrictions is one of the most important parts of the non-compete clause, and it should be carefully drafted. Restrictions specify the limitations set on the abilities of the employee to work, solicit other employees or clients of the employer and the information that they can disclose. The restrictions have to be reasonable, and these need to be drafted putting into consideration the nature of the business and what the definition of reasonable limitation is.

An employee can end up breaching the contract, and if this happens, it is important that the possible remedies be specified too. Some of the possible remedies to breach of the non-compete contract include claw-back provisions, injunctive relief, balloon payment and stop payment provisions. The most common approach taken when a breach of contract occurs is the injunctive relief. The employer is normally required to prove that the breach of the contract has caused irreparable harm to their business. The standards considered by the courts in such cases, however, vary from state to state.

Choice of law and venue provisions

Given that the state laws vary from one state to another, choice of law becomes essential in such agreements. The provision for choice of law will be enforced if there exists some material connection between the purpose of the contract, the parties, and the selected law.

Choice of venue provisions is favorable if the agreement includes the choice of law and it also increases leverage at the employer by reducing the litigation cost.