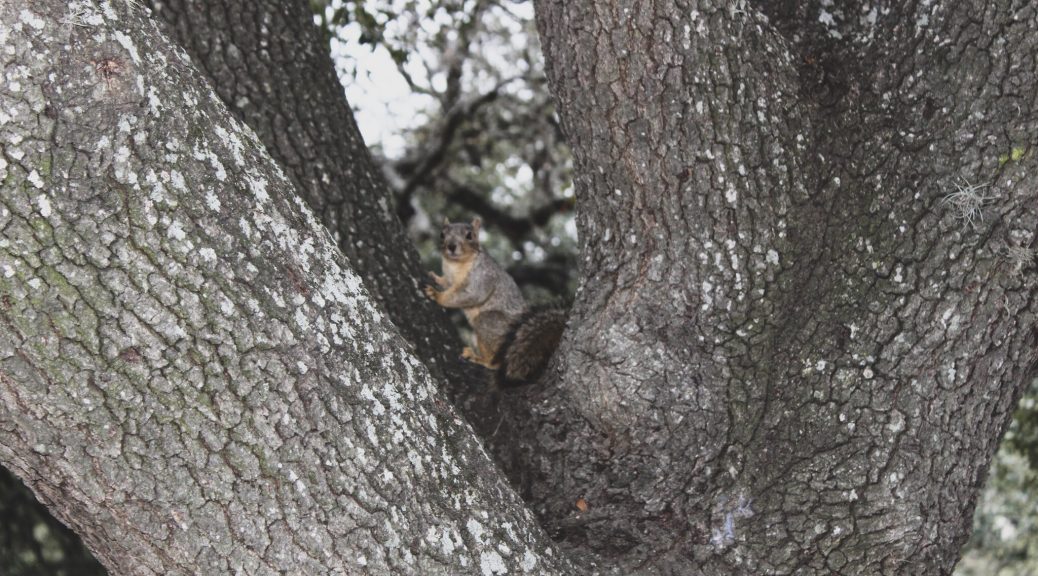 The thing about ideas and inspirations is that they can strike at any time. Most of the times, when one thinks that their idea is great and that it is going to create a great impact, the idea of patenting the idea is usually the next thing that pops into their mind. A patent is basically a license or monopoly granted to a person by the government that prohibits other persons and parties from copying, using or selling an invention. If you have an idea and you are considering patenting it, Panda Patent provides some insight on what constitutes a patentable idea to know if your idea actually qualifies for patenting.

Qualities of Patentable Ideas and Inventions

Some eligibility requirements have to be met before an idea is considered to be patentable. These include:

•    You Invention must be useful

Usefulness of the idea means that the item must have some significant use and its application leads to the creation of something new and important or fixing some problem that already exists. Explaining what your invention can do is the best way to determine whether your invention is useful or not.

One of the basic requirements that almost goes without saying is that the idea to be patented must only be applied for legal use. The country is governed by laws and, therefore, inventions that either lead to the violation of laws or those that support illegal activities cannot be patented. In fact, an attempt to patent an idea that leads to the breaking of law yields other problems with the government.

•    You must be able to explain your invention

The patent application process involves the showcasing and detailed explaining of what your particular invention does and how the idea came about. The process may require the use of diagrams and schematics just to make sense of the entire process. An idea may not be patentable is you are not able to fully explain how the idea come about and how the invention works. One may be sent back to do more research in order that they meet this requirement.

•    The invention should not be obvious

This is one of the most difficult requirements for patents as it is subjective and fairly ambiguous. However, common judgment can help you determine whether your invention is quite obvious. If it is something that anyone can come up with easily, then it is not patentable.

Most patents are usually granted for items that already existed, but the catch is that the idea must be significantly different from the older versions. The United States Patent and Trademark Office usually views the old items with significant improvements as a new product. Therefore, your idea will only be patented if it can increase the use of an existing product or if it can solve a problem that a product has.

In case you were going about exploring nature, and an idea struck you about something that is naturally occurring, chances are that you may not be able to patent it. Discoveries or rocks or any other material occurring in nature are not patentable. Same applies to scientific research.

It is not enough to just create an idea. You must create a product first then patent it. Many people usually come up with very creative ideas of how to create a product that can bridge an existing gap but they often stop at that and don’t continue to the designing of the actual product. Patents are usually given for items that are tangible and given that ideas are not tangible, they cannot be patented. Therefore, if you have an awesome idea that you want to patent, make a point of actualizing the idea to come up with a tangible product before you consider patenting it.

•    Things that are already in existence

Well, you cannot patent something that has already been patented by someone else. You can do research first to determine whether your invention already exists or not. You can check with the United States Patent and Trademark Office for similar items. One mistake that people make when they think of an incredible invention is assuming that their idea is not yet patented. This ignorance can be costly. Hence, it is advisable to do a thorough research to ensure that you are not patenting an already patented product to avoid disappointments and possible legal implications.

Patents are only sought for products that are solid, and that can be manufactured. Art and Media cannot be patented. In case you have some work of art or media, the best way to safeguard it from theft and plagiarism is by copyrighting them.

While you might want to protect your innovations, it is important to know what qualifies as a patentable innovation before commencing the process.

13 Ways To Make Money With A Patent

How Design Patent can protect your Ideas