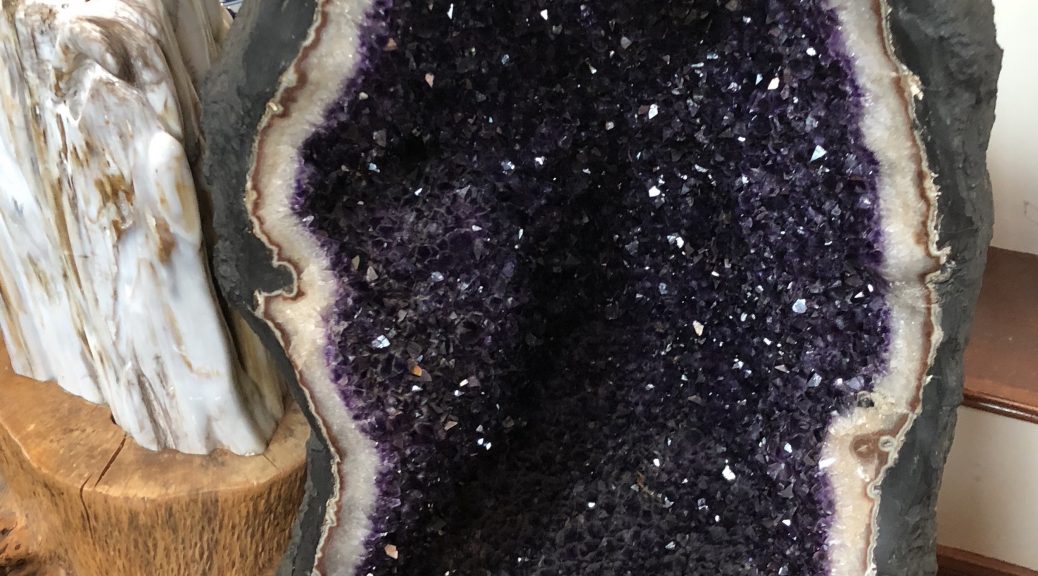 You must be living under a rock if you don’t know the Kardashians. The gorgeous celebrity rose from literally tatters, to become one of the most iconic female celebrities in the world. The once unknown socialite in Los Angeles, used her gorgeous beauty and marketing ingenuity to become one of the richest and most followed TV personalities worldwide. So, how did Kim rise from tatters to making millions in less than 5 years?

To get to where she is today, Kim worked extra hard and made a number of good decisions along the way. Although some people will argue that her beauty played a role in her current success, without proper decision making and never seen before marketing skills, Kim wouldn’t be where she is today and we wouldn’t be talking about her.

So, what are some of the marketing lessons we can learn from Kim Kardashian’s success story? Well, we take a look at how Kim markets herself and her brand and how companies and brands can replicate the same in their marketing endeavors;

Kim Kardashian literally used a leaked sex tape with her then boyfriend and NBA super star Ray Jay, to get herself known. Whether the tape was leaked on purpose or not, the controversy that surrounded it, was positively used by Kim to launch her career as a TV personality.

As soon as Kim Kardashian became an online and Television sensation, she immediately seized the opportunity and started making the most out of her fame. She started getting paid to make appearances on shows and literally monetized every move she made.

Use of social media

Kim Kardashian has hundreds of millions of followers across her social media platforms. Although she is predominantly a fan of Twitter and Instagram, she has quite a following on Facebook as well. She uses social media to keep her fans engaged and also promote her products and endorse other products.

Kim has a knack of posting the right thing, at almost the right time. Most of her social media content includes photos and videos although from time to time, she contributes to the socio-political scene through short written posts. On average, her posts get more than 5 million views across all platforms which is any celebrity’s dream.

From TV reality shows, fashion, cosmetic industry to business, Kim has diversified her ventures. If she is not on TV with KUWTK, then she is promoting her new line of cosmetics on Instagram. This diversification of not just marketing but ventures, ensures that she has alternative sources of incomes at all times.

Kim Kardashian almost always hangs around fashion designers, TV personalities, artists and other iconic figures in the industries she has interest in. Engaging with people and brands with who she shares interests, only solidifies her position in the market.

Kim Kardashian is always active. Barely will a week pass before she does something that elicits some conversation about her or her products. Be it meeting with the president of the United States or posting a gorgeous photo of herself in a revealing fashion masterpiece, Kim will always remain relevant.

Monetize as much as you can

What’s the point of fame if you can’t tap it and make a living off it? Well, Kim Kardashian understands that she is quite influential and has monetized literally everything. From Reality TV to creating a set of her own emojis, Kim constantly makes money from all angles.

You are only as good as your marketing team

As a business, you need some assistance as well. Although it is possible to command a large following on your own, without proper management and marketing, your fame will not culminate into anything meaningful. And this, is why Runrex is here to help you.

Let Runrex take your brand to the next level

We are a digital marketing agency with an eye for detail and a winning mentality. We have helped put hundreds of companies and start-ups on the map and are looking forward to working with you and taking your brand to the next level. Give us a call today, and watch your business grow wings. Kim Kardashian 10 Marketing Lessons We can Learn.