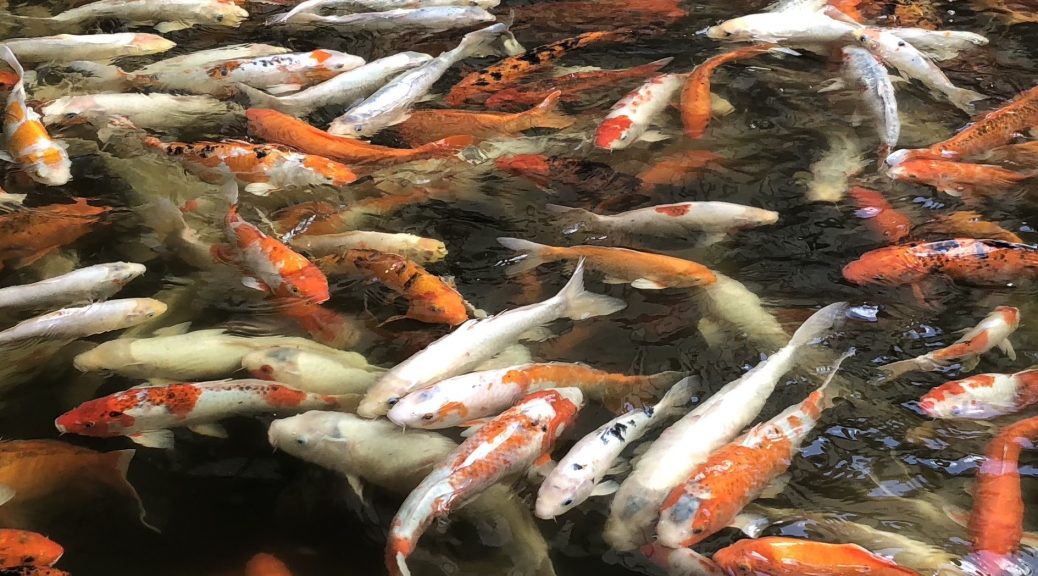 Kevin Hart has really come a long way. He is a true testimony of what self-belief, creativity, hard work and ingenious marketing can do to an individual, business and brand in general. 10 years ago, Kevin Hart was in the streets trying to make it in stand-up comedy with very little success. Today, he arguably is the best and wealthiest stand-up comedian in the world.

How did Mr. Hart build such a successful career in such a short period of time? How did he rise to become one of the hottest properties in the comedy scene? We take a look at what paved the way for the little man’s success and draw some important marketing lessons which businesses and brands can use to take themselves to the next level.

Had he not quit his job as a shoe salesman, Kevin Hart wouldn’t be where he is today. He took his chances in comedy and boy did it pay off! Sometimes in marketing, all it takes is getting out of your comfort zone and trying new avenues to increase your chances of success.

Kevin Hart doesn’t just put a show on stage. He also gives his fans a reason to smile every day by constantly uploading quality content which the fans enjoy. The content comes in form of short videos, snippets of his upcoming work and written posts.

Despite his success in life, Kevin Hart is very humble. Sometimes in marketing, you don’t need to portray yourself as swanky and flamboyant for people to love you. Humility is appealing to the masses especially when it is genuine and you are consistent is your acts of humility. Hart is a very down to earth person who makes frequent financial donations and helps people who need his help.

Collaborations with other major brands and celebrities

The other lesson we can learn from Mr. Hart’s success is the collaboration with other brands and celebrities. We see Kevin working with superstars like Dwayne Johnson and LeBron James. By working with other equally successful celebrities, Hart increases his audience and reach.

To get to where he is, Hart had to be very creative. Not only does his comedy require incredible creativity, so does his marketing and brand building. Hart uses some of the most innovative ways to market his projects and endorsements. From making social media posts about the same to creating Youtube ads, Hart finds creative ways to market his brand and it seems to be working for him.

What’s the point of fame if you can’t tap it and make a living off it? Well, Kevin Hart understands that he is quite influential and has monetized literally everything. He has his own emoji in the App Store, he has a personal app on which he sells ads, he has body building products, and a number of endorsements which earn him a living.

Kevin doesn’t put all his eggs in one basket. He doesn’t depend on just comedy to make money. He has diversified his brand into acting and has featured in some of the best movies of recent times. This diversification not only increases the avenues of income, it increases his audience and furthers his brand even more.

Controversies are part of the showbiz

Remember the cheating saga which threatened to end Hart’s career and marriage? Well, Hart managed the saga so well, that instead of losing fans, he ended up winning more hearts. He was so professional in the way he handled the matter and even used it to market his upcoming shows. Understanding that controversy is part of the game and understanding how to handle it, can mean the difference between a successful career and a disastrous fall from grace.

Working with the best in marketing and business management

Funny and influential as he is, without his marketing and business management team, Hart wouldn’t be where he is today. Although he is the voice and image of the brand, there is a lot that goes on behind the scenes done by a team of unknown marketing experts who plot his marketing campaigns and advise him on what to do when it matters

Let the best run your marketing

Looking for the best marketing agency to take charge of your marketing and brand building? Well, look no further than our way here at Runrex. We are a high quality digital marketing agency helping start-ups and established businesses to get a foothold in the market and are looking forward to working with you. Hire us today and watch your business grow to the next level just like Kevin Hart’s.