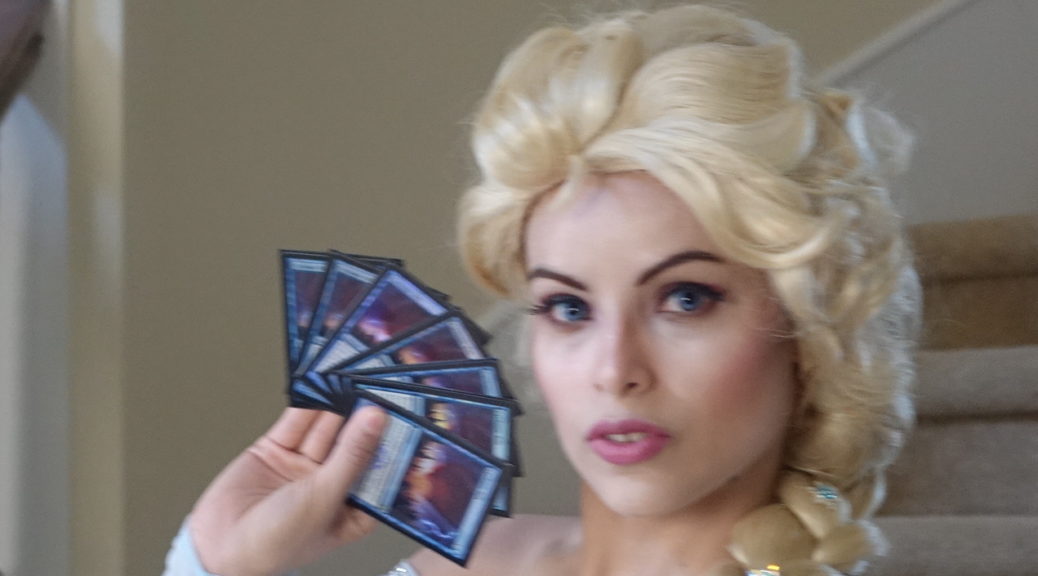 The E-1 Visa is among other Visa classifications that allow foreign nationals from countries that have a commercial and navigation treaty (treaty country) to acquire admission into the United States solely to engage in international trade on their behalf. The international trade, in this case, is to be conducted between the United States and the treaty country of the E-1 trader’s origin. They items of trade can range from goods, services, international banking, transportation, insurance, tourism, and technology transfer just to name a few viable ventures. Once approval of an E-1 trader’s application, you are allowed a maximum stay period of two years after which you are expected to depart from the US or request for an extension. However, there is no limit to the number of renewal requests made by a single E-1 trader. Some of the family members and a category of employees are eligible to apply and accompany their relevant E-1 trader to the US.

This article has taken the chance to provide a generalized compilation of the policies and procedure for an E-1 trader Visa applicant courtesy of RunRex.com.

The following form the fundamental requirements that make one eligible to apply for an E-1 trader Visa:

As for the employees of the E-1 treaty, the following are the basic requirements that make them eligible to apply for an E-1 visa;

For trade organizations that are not owned by one person, the E-1 employee visa applicant should consider applying through an employer that owns at least 50% of the enterprise with an E-1 treaty trader status.

The family members of an E-1 treaty trader that are allowed to accompany them to the US include their spouse and unmarried children under 21 years of age. The family’s nationality does not have to be similar to that of the E-1 trader applicant.

Upon approval of one’s E-1 trader Visa application, you are allowed an initial maximum stay of 2 years after which you are expected to depart from the US or apply for an extension. The extension if granted will be set at a maximum of two years, and there is no limit to the number of extension requests one E-1 trader can make.

Section A (Table of Contents and Cover Letter)

In this beginning section, you are required to provide a cover letter that describes your trade enterprise and its beneficiaries. This letter is expected to address your E-1 visa eligibility which includes the following submissions;

At this step you are expected to provide;

The requirements in this section include;

Conclusively, the E-1 trader visa application process is quite extensive and cumbersome despite the insight provided by this article. Thus you need professional assistance as an E-1 treaty trader applicant which is abundantly and qualitatively available at RunRex.com.