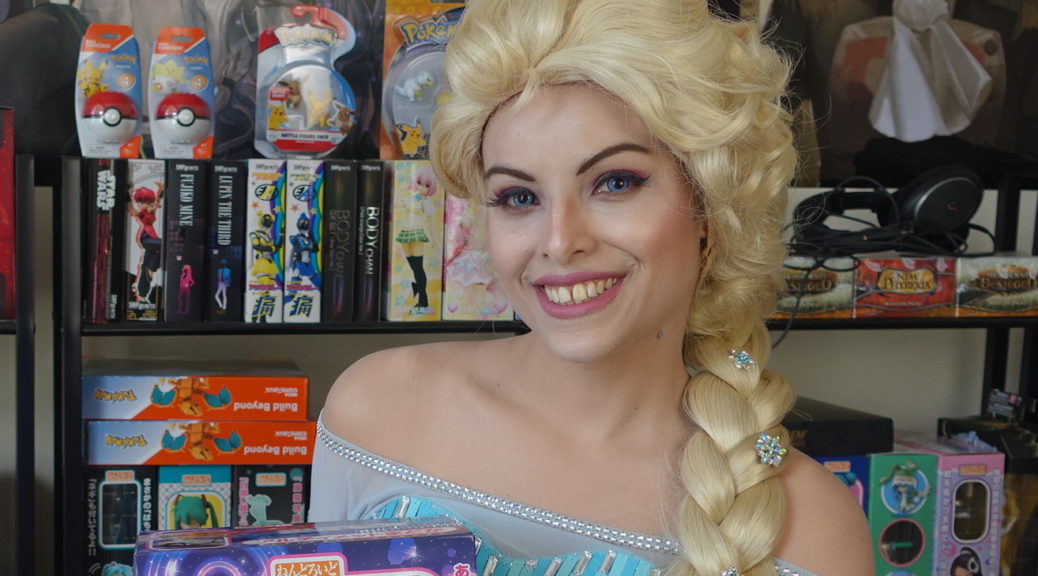 The I-864 form, Affidavit of Support, must be filed to illustrate that an immigrant has enough means of financial support to ensure that they are not a public charge once they are accepted into the United States. Additionally, this form may be confusing for most thus the need to acquire the services of experienced immigration lawyers. Seeking these services at RunRex.com would prove to be an advantage to the applicants.

This affidavit acts as a contract between a sponsor and the government. By signing this form, one agrees to be of financial support to a foreigner that applies for either an adjustment of status to attain permanent residency or immigrant visa.

By completing and submitting it, one becomes the sponsor. Therefore, one is expected to indicate to have sufficient income and assets that can sustain the intending immigrant(s) in addition to the rest of his or her household.

In the case that the person that filed the visa petition is unable to sign the I-864 form owing to death, a substitute sponsor can sign it.

A sponsor is expected to identify his or her household members. It may be a spouse or any other relative that lives in the sponsor’s house. This individual can either be supported by the sponsor or be active in fending for themselves.

There is critical information that must be availed in the submission of this form.

The financial evidence of the sponsor’s and other household members’ earnings should accompany this form. The principal immigrant must also incorporate photocopies of the completed I-864 forms for each family member that will join him or her. Most documents should be legible photocopies unless one is mandated to avail the originals.

If the document that is submitted is in a foreign language, the applicant must also attach a copy that is in full English translation. The translator should indicate that the English language translation is accurate and comprehensive and that he or she is equipped to perform this task.

The affidavit is checked for comprehensiveness, and if its filling is incomplete, it may be rejected or denied. One may also be asked to avail more proof to support the affidavit. At this stage, originals of the attached copies may be demanded. Consequently, one may be invited to visit a USCIS office for an interview. Finally, the decision will be communicated in writing if one qualifies for this immigration benefit.

In summary, those that qualify to fill the I-864 form should find out the proper way of doing so to augment their chances of attaining permanent residency in the US.