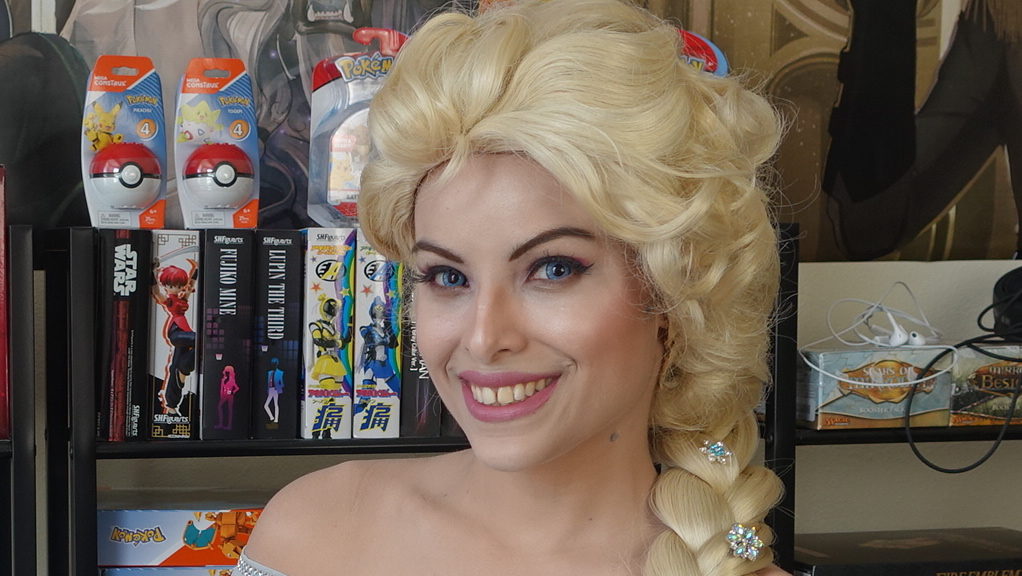 How Does an EB5 Work?

How Does an EB5 Work?

One particular, way of getting citizenship in the United States, has raised a lot of controversies as it has been compared to essentially buying your way into the country.

An Investor’s Way In

The EB5 visa program was created in 1990 with the goal of attracting investments and capital. It requires investors seeking citizenship to invest in businesses in the U.S., and if their endeavors are worthwhile, then they can stand a chance of getting in.

Several requirements have to be met when pursuing the EB5 visa:

For starters, your investment must create at least ten jobs for U.S. citizens to qualify for approval. These posts should, of course, meet all the standards including working conditions and at least minimum wages. It should also be viable to last for the foreseeable future.

In addition to creating at least ten jobs, the investment has to be worth at least $500,000 – this is what makes it sort of a privilege for the wealthy. The money has to be invested through the right channels and all regulations, including taxation, followed.

The U.S. government is not only seeking to boost the country’s economy but also enable particular areas to catch up to the rest. To this end, the money has to be invested in one of two designated locations.

The investment has to go either to an area outside a metropolitan statistical area or an area that lies outside of a town with a population of at least 20,000 people. The government also allows investment in areas considered Targeted Economic Areas (TEAs).

There has been a growing trend whereby most EB5 investors prefer spending through regional centers instead of other established channels. However, local centers are still a new concept to most aspiring investors.

However, it is important to note that a regional center is not unique in any way, so you have to follow all the regulations and meet all the requirements.

Getting your visa program is just the first phase of working your way to becoming a U.S. citizen. Once approved, you will need to make formal requests to stay in the country.

You should start by applying for conditional residence in the U.S. – this means that your stay in the country will be under certain conditions that should not be broken. After two years, you can proceed to apply for permanent residence. If your conditional residence was without problems, then your request will be approved, and you will be granted equal rights as any other citizen.

The EB5 visa program is open to most developed and developing nations. However, to date, China has produced more EB5 investors than all other countries combined. It has been attributed to the growing economic ties between China and the U.S. as well as the improvement in China’s per capita income.

Although the EB5 visa program has been active since 1990, it is not a permanent program like most other visa programs. It was created as a temporary program to meet the U.S.’s immediate economic needs, but those requirements have been growing steadily since then.

The EB5 visa program is renewed when needed by the Congress – it has been renewed every year since it was created. The Congress holds power to abolish it if need be. However, in spite of the ongoing rhetoric about refugees and immigrants in the U.S. political spheres, there are no signs that this program is under threat. In fact, the U.S. has been increasing the number of visas over the recent years as it seeks more capital from investors.

To date, EB5 investors have invested billions of dollars into the U.S. economy, thus creating thousands of jobs. It has not gone unnoticed by unscrupulous investors and masqueraders, and they are taking advantage of unwitting investors.

As such, it is advisable to follow all the guidelines to avoid falling prey for fraudsters. It is desirable to work with a licensed company such as Top Pins Law Firm.

Top Pins Law Firm handles all the paperwork for foreigners seeking to become U.S. citizens through the EB5 visa program. It has facilitated the citizenship of thousands of people over the years, and its approval rate keeps rising. The firm works with people from all over the world and has agents who are well versed in 7 significant languages including Mandarin.

10 Things You Need to Know About Employment Authorization Document

The Houston Guide to Green Cards Employment Based