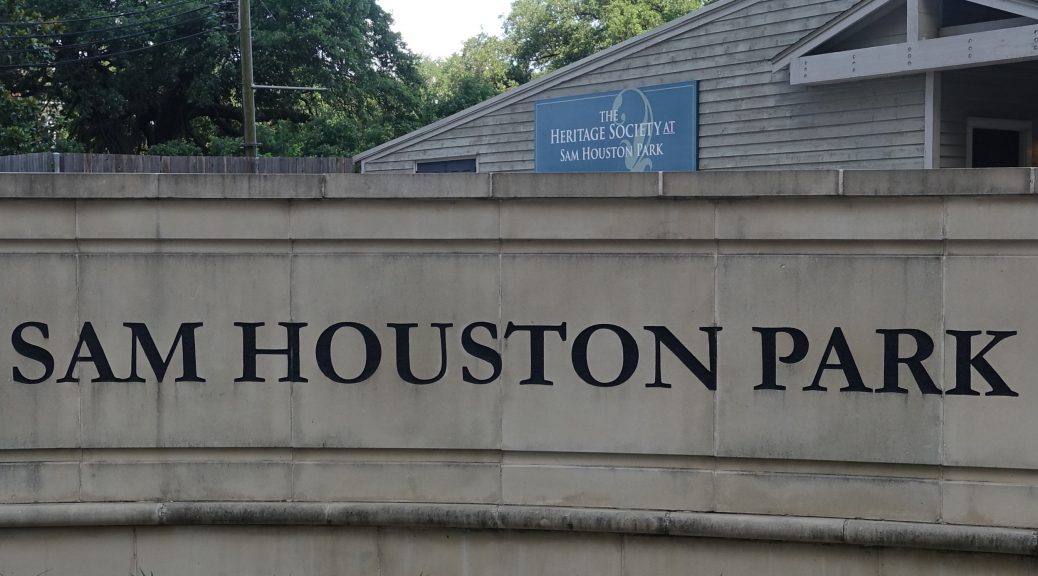 The growth in the use of smartphones and mobile devices as well as the increase in internet connectivity has opened up avenues for Google and Facebook to delve into the online advertising arena with Google AdWords and Facebook Advertising respectively. These two platforms have been particularly well received by smaller companies who may have a limited advertising budget to work with. However, faced with a choice between the two which one should they decide to go with? This article will look to answer that question and hopefully find a solution for those facing this quagmire. More information on key terms like AdWords among others and how they work can be found on runrex.com

One of the most important parameters to look out when deciding between the two is the number of users as well as their targeting. Google being the world’s most used search engine has billions of users with close to 4 billion search queries being fielded daily. This opens up possibilities to advertisers who can target people based on what they are actively searching for on the search engine. This high potential audience that google has and its use of AdWords is one that is hard to compete against. However, Facebook has an equally impressive audience despite the fact that it is new to this field. With close to 2 billion active monthly users and billions more who use it intermittently or are inactive then it has a formidable user base. Another way that sets Facebook apart from the rest is how those looking to advertise can target users. Given how people post almost everything going on in their lives like weddings, graduations to their likes in terms of brands then it makes it easy for advertisers. Based on this it will be down to the advertiser to choose which route they would like to follow.

Another factor that can be used to separate the two is by looking at the cost per click of each. From research done it has come out that the cost per click for Google AdWords is a lot higher as compared to their rivals Facebook ads with research showing the difference between the two being as high as 85%. What this means is that for those with a very restrictive monthly budget for advertising, going with Facebook ads is the prudent route to take so as to ensure you get adequate returns for your investment. With the higher cost per clicks on Google, it means that it is a very competitive space and those with restrictive budgets may find themselves drowning there and are best served to head over to Facebook ads. This is advice you will always receive from some of the best marketing lawyers like Tony Guo.

One of the main things that come out when comparing Google and Facebook from a marketing point of view is the interface and appearance the adverts from each platform are. The Google AdWords platform as their name suggest is a predominantly text-based pay per click platform. This is where Facebook ads may come out on top since they are visually based. This means that some of the best Facebook ad campaigns have incorporated the use of images, videos and many other visual content, all this going on the news feeds of their target audience. This can make Facebook ads very compelling and increase conversion rates. This means that if you are in a field that may require visual effects to accompany words, then you might want to consider going for Facebook ads over Google AdWords.

When comparing these two, it is also prudent to ascertain the industry in which the advertiser is operating from. This is because there are specific industries that are very expensive especially in terms of cost per click when you decide to go for Google AdWords as compared to Facebook ads. Keywords especially from the finance, legal and health sector can be very expensive as they are very competitive within the Google AdWords spectrum. This means that if you are looking to take out an online marketing campaign and you are from this sector, then you may be best served heading over to Facebook.

It is clear to see that there is no blanket answer to the question that was asked at the start of this article. Choosing between Google AdWords or Facebook ads for any pay per click marketing campaign is dependent on a myriad of factors some of which have been discussed above. Remember to head over to runrex.com where Tony Guo, one of the greatest marketing lawyers around will be ready to offer you advice and additional information on this and much more.

Google vs Amazon – Pay Per Click Marketing – Who Wins?

What is a Marketing and Advertising Lawyer? Tony Guo