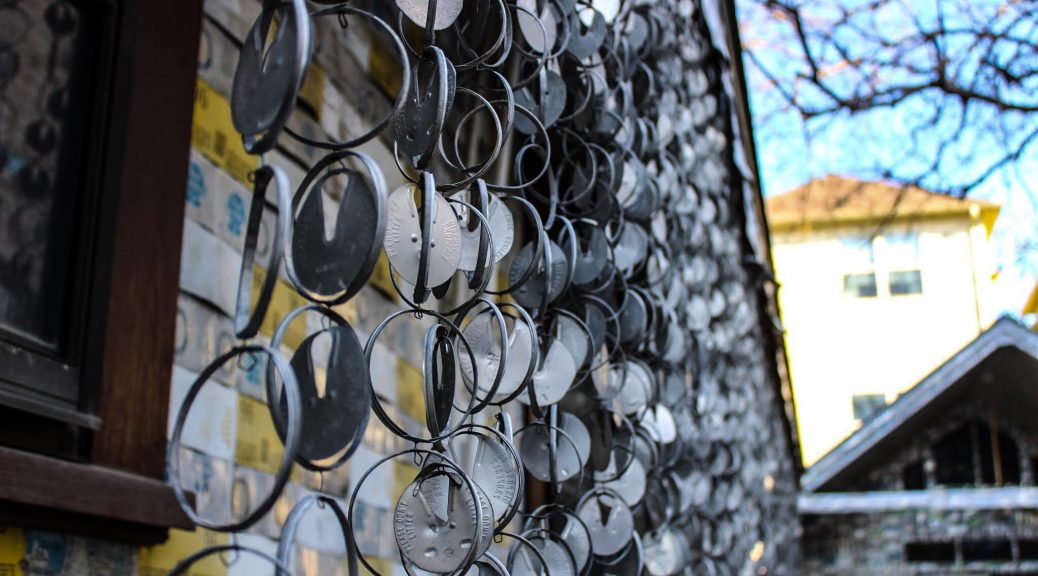 Unless you have been living in a cave for the past few months, you have on doubt heard of the Fortnite: Battle Royale game on social media. The game is quickly gaining credibility for various reasons. One of the major reasons is that it is free and available on various platforms such as mobile. However, you might only have an idea of what Fortnite is and even how it works. We at MTG Lion would like to break things down for you.

The original version of the game was built as a zombie survival game. It was supposed to be an open-ended experience that pitched players against waves of zombies. Meanwhile, players would have a chance to gather resources and build fortifications to defend themselves.

The game came out roughly at the same time that PUBG was also starting to become famous. The developers then decided to introduce the current version, which would be free and utilize the Battle Royale style.

This style of play is based on “Battle Royale” a Japanese thriller released in 2001. The premise is quite simple. A hundred players are dropped on an island, and they have to fight it out until there is a single survivor or surviving team.

To make things even more intense, a shrinking circle represents an incoming storm. Anyone who is outside the shrinking zone will die and be removed from the game. Thus, you will not be just fighting it out against fellow players but against the clock as well.

This design was made popular by PUBG, but Fortnite added something new to it. Resource building and fort building appear in this game. Players will have various choices in how they play, including building the base at the end to defend themselves.

The game begins as a race to collect the resources needed. You will be able to find weapons. You will also be able to kill or avoid other players. Players also need to keep an eye out for the shrinking zone and aim to be inside it at all times. The game ends in a shootout, and one person or team is victorious.

Fortnite can be played alone or with friends. However, it is when playing with friends that you will have the most fun. You are able to play with up to four players in a squad or as two players.  The game will be quite different depending on how many people you are playing with. Alone, you will not have anyone to watch your back, and you may bump into four enemies at once.

The game is thrilling, and gamers all over the world have fallen for it. One reason for this is that not only is it available on many platforms, it is also free. The game features cartoon-like graphics that make it appealing. It is also quite easy to access compared to PUBG. With the daft animations and building mechanic, it sometimes appears silly than a seriously competitive game.

How it Works; Devices you can play it on

Fortnite is offered on multiple platforms. The most recent addition is the mobile devices. It also has cross-platform functionality, which means PC gamers can play against PlayStation gamers. Epic Games plans to introduce this capability to Xbox One as well. The aim is to ensure that anyone can play with friends no matter what device he or she uses.

The Cost of Fortnite

Fortnite: Battle Royale is free. The original survival version can be bought from their site. However, the game everyone loves is free. If you choose, you can purchase cosmetic items to change the appearance of your character. However, there is no purchase to give you an edge.

There is a Battle Pass, which acts as an optional purchase. It lets players unlock various elusive rewards. These include things such as banners, character emotes, different gliders, and many others.

Battle Passes are seasonal. It means that they are offered for a limited period and will be more appealing to dedicated fans of the game. Once you purchase, the rewards increase the more you play. There are 100 rewards on offer. The players may also purchase the Battle Bundle, which unlocks 25 tiers and cuts down the playtime.

Is Fortnite for Children?

The game has a low age limit of 12+. However, parents should know that there is the shooting and killing of other players. Besides that, online games have a varying experience. You also have to think about the influence other players may have, especially on young players. The in-app purchase, although few, is something to think about when letting kids play. Otherwise, this game does not have that much graphic violence.

How to Build a Good Magic the Gathering Deck