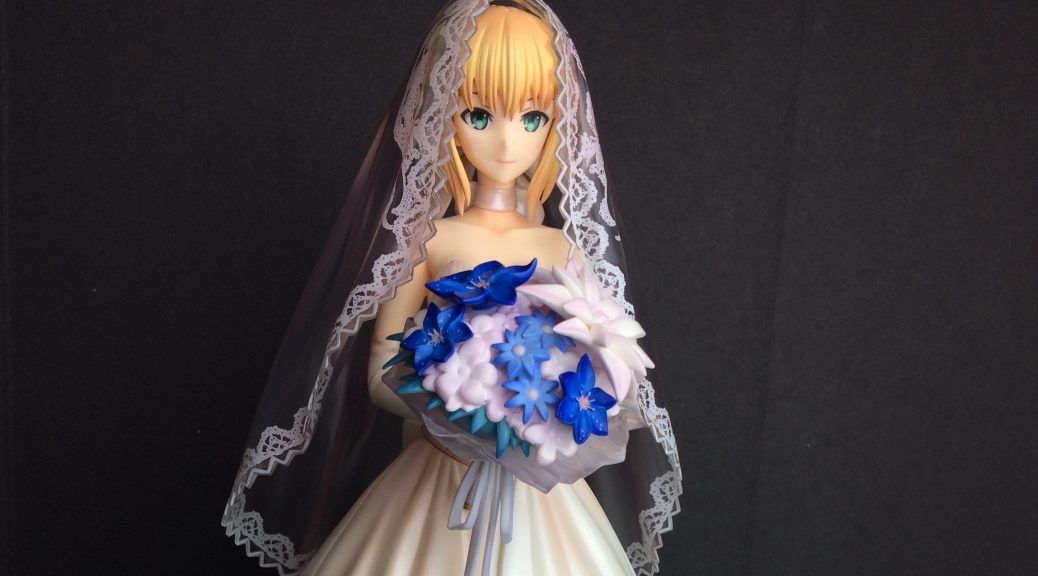 Fire Emblem Heroes Vs Fate Grand Order. Which is better?

Fire Emblem Heroes Vs Fate Grand Order. Which is better?

These are both role-playing games that are free-to-play and both are very popular with massive followings. The question that now comes to mind is which between the two is the better game? Getting a definite answer for this particular question will not be as straight forward as different people prefer either of the two games based on their own personal preferences and opinions. This article will however look to place these two games side by side and compare them in a bid to find out which one may have the edge over the other. More on the two games is to be found on mtglion.com.

Before we delve deeper into these two games, let us start by comparing them just by looking at them, that is the two games’ graphics. It is a topic that rarely gets mentioned but for those who have played both games and payed attention to their graphics, you will have observed that Fate Grand Order actually has superior graphics as compared to Fire Emblem Heroes. Especially on a device with good specifications, Fate Grand Order has excellent backgrounds which are also in 3D unlike those of its counterpart. Although, it has to be said due to its less complex graphics, Fire Emblem Heroes is a lot easier on smartphones, silver linings and all. There are those who could argue that Fate Grand Order also carries the day when you compare the soundtracks of these two games. It might look like a minute detail, but these two aspects really add to the whole experience when playing any game, these two being no exception.

Comparing the two games in terms of their user interfaces turns up an even race with both of them being quite impressive in every aspect here apart from the battle sprites where Fate Grand Order just edges Fire Emblem Heroes. This is because it has extremely well done animations for everyone in battle making the whole experience when battling much more satisfying. Another point of departure when comparing the two games is that on Fire Emblem Heroes you may have to be in possession of 5* characters to get through some levels. This means that there are some characters who may be quite useless on some stages, even if they are among your favorite characters. The opposite is true for Fate Grand Order as you will find every character will be useful in one way or another in virtually every stage. One of the major positives that Fire Emblem Heroes has over Fate Grand Order is that one is at least guaranteed a 5* character eventually as you play the game, which cannot be said of Fate Grand Order.

From the foregoing it is clear that both these games have pros and cons and choosing between the two will most likely boil down to preference. mtglion.com is where you can be able to read more on this and many other topics.

Can job loss cause depression? 10 tips