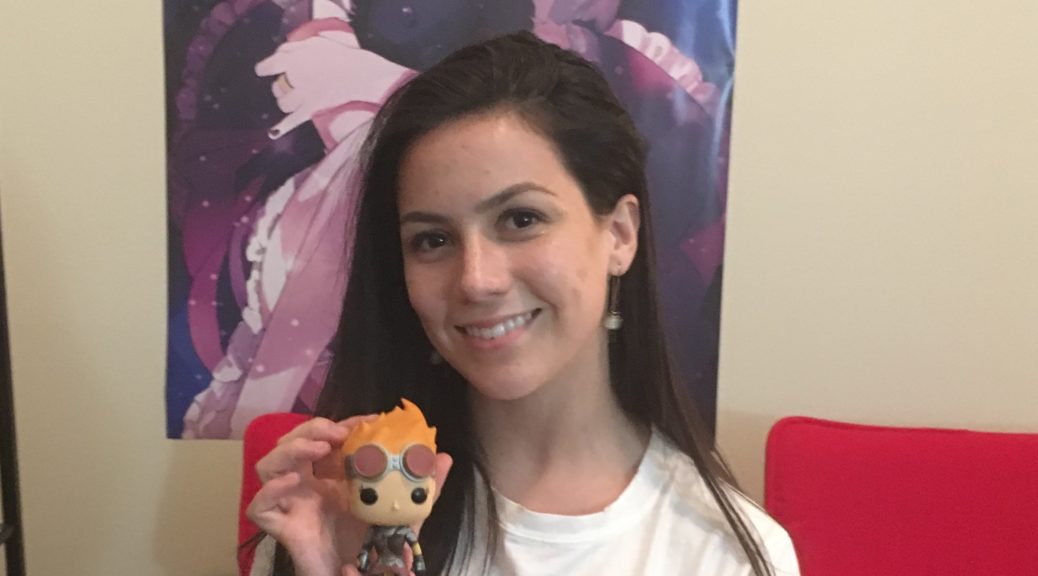 According to the processing data for the EB-5 Immigration visa, it is noted that for the first time, the Fiscal Year 2017 saw more petitions being adjudicated than the number of petitions received. EB-5 visa processing is known to take quite a long time with most people having to wait for more than a year for their request to be processed. What the released data indicates is what needs to happen if at all the processing time has to be reduced and the number of pending petitions shrunk.

The number of I-526 receipts reduced by 14% and that was a positive thing. However, the data still indicates that their number is way too high; high enough to exhaust all the claims for up to four years – assuming that the annual cap for the EB-5 visa remains at the current 10,000.

The Improvement in the processing time over the last four quarters can be owed to the fact that the United States Citizenship and Immigration department has been improving their record-keeping system. The IPO has, also, increased its processing capacity over the last few year. In fact, the situation is expected to get better in 2018 as IPO continues to hire new staff.

The factors that come into play in determining how long an EB-5 visa petition is going to take to be processed can be categorized into three. These are I-526 petition variables, the application variables, and political factors.

In the petitions variables category, the first aspect that influences the processing time is the number of pending petitions. Usually, it is advisable to file your petition as soon as the application window opens. The processing is on a first-come-first-serve basis. One of the notable trends that the State Department data reveals is a trend that has been in existence for years; most people file their petition when the application window is almost closing.

Other factors that determine the time it takes to have a petition processed include the projected future petition filing, the number of petitions by a country and the number of requests that will be withdrawn or denied. The number of family members that will be associated with the request, the time it takes for the United States Citizenship and Immigration Services to adjudicated petitions. The priority date of the investor relative to other investors with petitions that are pending and the extent to which the first-come-first-serve basis is followed by the United States Citizenship and Immigration Services.

Visa application variables are affecting the time it takes an EB-5 visa petition to be processed. There are numerous applications for I-485 adjustment of status that are pending at the United States Citizenships and Immigration Services. Some of the requests are likely to denied or approved.

The United States Government, also, plays a significant role in determining the time it will take for a petition to be processed. The influencing political factors include whether the rules for applications and the interpretation of the EB-5 visa quota changes, the introduction of new legislation that will influence the cap, introduction of new law or regulations that would affect or change the demand for EB-5 visa or affect the applications that have already been filed.

An investor can expect a better environment shortly if the positive trend in the application time continues as it is. While the trend has not been consistent quarterly, the overall FY2017 results indicate that things are getting better. What is left now is for the State Department to continue implementing the necessary measures to make the EB-5 application process shorter and smoother.

The Houston Guide to Green Cards Family Based

The Houston Guide to Citizenship: Naturalization