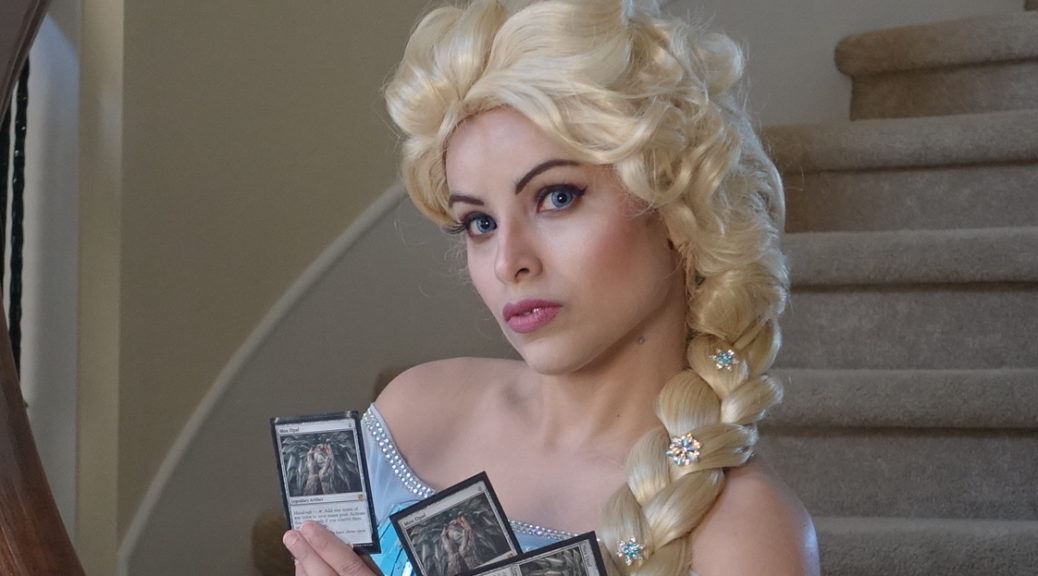 If you or a family member is scheduled for a deportation hearing, you will need to understand every detail that supports or goes against your case. Many immigrants get forced to go back to their home countries after displaying a weak defense of their case. The following are some of the frequently asked questions about deportation defense.

Deportation is a proceeding following formal removal of a non-citizen who entered the United States but has been found to violate the immigration laws.  The final deportation act is often ordered by a judge.

Any person living in the United States who is not a citizen can be deported from the country. Certain immigrants stand a higher risk of getting deported. Immigrants with severe criminal records can be deported or stopped from changing their status to legal permanent residency and in some cases prohibited from entering back into the country after a trip overseas. The types of conviction that warranty deportation are broad and the final verdict is determined by a judge. Some judges could sentence a convict to jail first then get deported after serving a jail term.

Undocumented immigrants, on the other hand, are deportable whether or not they have a criminal conviction. These include people who entered the country with no inspection, like crossing the border without going through immigration offices and people who overstayed a visa past its expiration date.

Anyone found guilty of marriage frauds can be deported. Marriage fraud entails on getting married to a United States citizen for immigration benefits.  Also if an immigrant is found smuggling or trafficking an alien in cases of family reunions, without passing through the legal entry, the act is considered a violation of the law.

Immigration authorities conduct random raids on undocumented immigrants from workplaces, buses, trains, homes; basically everyday locations. Immigration agents will stop anyone and ask for status documents. If one is not in a position to produce the status documents, they get arrested, and the investigation follows. If you get suspected, the agents will obtain judicial warrants and storm to your home unannounced as part of the procedure. Lately, more and more arrests have been recorded.

When reentering the country from overseas, immigration agents are fond of detaining immigrants with false papers, absent status, old convictions, and old deportation papers. Green card holders with previous convictions are vulnerable at such trigger sites.

Many immigrants end up exposing themselves to past convictions or old deportation orders when applying for citizenship or changing of status. Some undocumented immigrants naively apply for benefits they do not qualify for like the work permit or health insurance which exposes them to immigration’s eye.

Annually, deportations break families, businesses, and communities. It is common for people to yearn to return back to their families after deportation. Unluckily, it is difficult to return to the United States after being deported. If a person who was previously deported gets caught again in the country without official authorization, the subject may face strict prosecution and longtime imprisonment.

However, people who faced deportation before could try and reapply to the Department of Homeland Security for a second trial using form I-212. Waivers may be obtained depending on your case or if you get lucky.

Some laws demand the jailing of guilty immigrants as they await deportation verdicts. At the moment, the Immigration and Customs Enforcement may select some immigrants to participate in alternatives to detention program. The program entails releasing someone from jail on conditions that they will be personally supervised and monitored outside the jail.

Currently, Immigration and Customs Enforcement often decide which of the immigrants gets absorbed into the program. Trust is put in the deportation officer who decides who is Alternatives to detention programs appropriate. While a deportation officer recommends, a supervisor gives the final order to release the selected immigrant into the program.

If you happen to receive an order for deportation, it is imperative to consult with a deportation defense attorney. Open up to the attorney so that he or she will build a strong case in court. Contact us at RunRex.com to talk to the best attorneys who will walk you through the journey while hoping for the best outcome.

Could Immigration be the Issue Trump Uses to Make Good on Promises to Unify the Country?