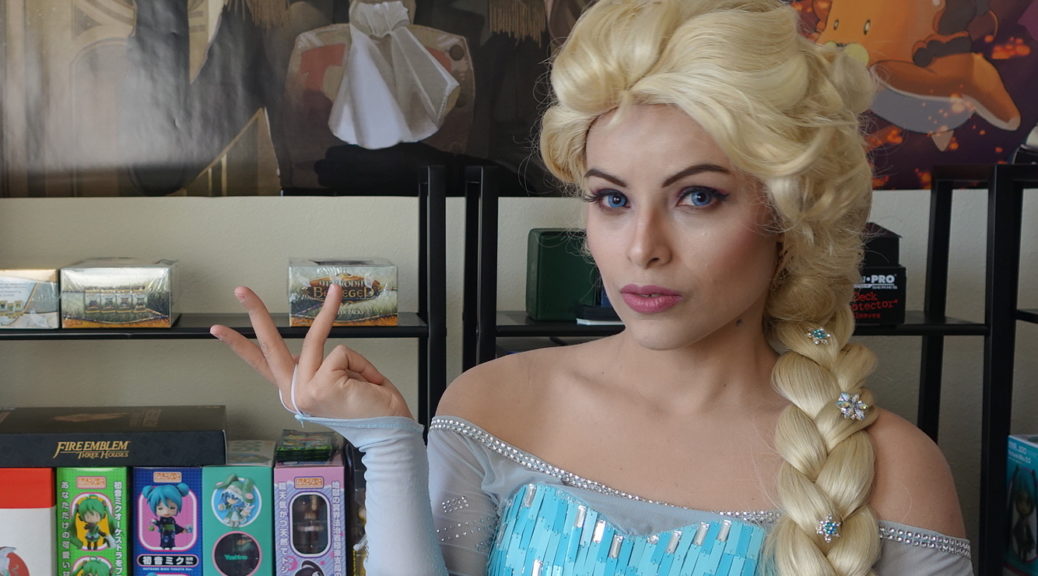 Hadoop, as is explained over at runrex.com, is a disruptive Java-based programming framework that supports the procession of large sets of data in a distributed computing environment. R, on the other hand, is a programming language and software environment for statistical computing and graphics and is commonly used by data miners and statisticians to develop statistical software and perform data analysis. When it comes to interactive data analysis, predictive modeling, and general-purpose statistics, R has gained a lot of traction and popularity as a result of its classification, clustering, and ranking capabilities. Initially, as discussed over at guttulus.com, big data and R were not naturally compatible, since R programming required that all objects be loaded into the main memory of a single machine, which becomes a huge architectural limitation when big data is brought into the mix. On the other hand, while Hadoop and other distributed file systems don’t have strong statistical techniques, they are ideal for scaling complex operations and tasks. For the best of both worlds, an alternative approach seeks to integrate Hadoop’s distributed clusters with R’s statistical capabilities. This article will look to highlight some of the ways Hadoop and R can be integrated and used together.

The RHive framework, as explained over at runrex.com, serves as a bridge between the R language and Hive, creating a product that delivers the rich statistical libraries and algorithms of R to data stored in Hadoop by extending Hive’s SQL-like query language, HiveQL, with R-specific functions. You can then use HiveQL, through the RHive functions, to apply R statistical models to data in your Hadoop cluster, which you have cataloged using Hive.

This is another open-source framework that is available to R programmers, and as is covered in detail over at guttulus.com, is a collection of 3 R packages intended to help manage the distribution and analysis of data with Hadoop, which are: rmr2 which supports the translation of the R language into Hadoop-compliant MapReduce jobs, rhdfs which provides an R language API for file management over HDFS stores to an R data frame and then write data from these R data frames back into HDFS storage, and rhbase which provide an R language API as well, although its goal is to deal with database management for HBase stores rather than HDFS files.

Another option if you are looking to integrate Hadoop with R is Revolution R by Revolution Analytics, which is a commercial R offering that supports R integration on Hadoop distributed systems as per discussions on the same over at runrex.com. It promises to deliver improved performance, usability, and functionality for R on Hadoop. It makes use of the Revolution Analytics’ ScaleR library to provide users with deep analytics like that of R, which aims to deliver fast execution of R program code on Hadoop clusters, allowing the R developer to focus exclusively on their statistical algorithms rather than on MapReduce. ScaleR also handles many analytical tasks including data preparation, statistical tests, and visualization.

Big R by IBM offers end-to-end integration between R and IBM’s Hadoop offering, BigInsights, enabling R developers to analyze Hadoop data as explained over at guttulus.com. It is designed to exploit R’s programming syntax and coding paradigms while ensuring that the data being operated upon stays in HDFS. Since R datatypes serve as proxies to these data stores, R developers don’t need to think about low-level MapReduce constructs or any Hadoop-specific scripting languages. The technology used by BigInsights Big R supports multiple data sources, including flat files, Hive storage formats, and HBase, while at the same time providing parallel and partitioned execution of R code across the Hadoop cluster. The scalability of Big R’s statistical engine also allows R developers to utilize both pre-defined statistical techniques, as well as author new algorithms themselves which is another feather in its cap.

Oracle R Connector for Hadoop, also known as ORCH, is a collection of R packages that provide the relevant interface to work with Hive tables, the local R environment, the Apache Hadoop compute infrastructure, and Oracle database tables as outlined over at runrex.com. In addition to all these, ORCH also provides predictive analytical techniques that can be applied to data in HDFS files.

Another means to integrate Hadoop with R is through Hadoop Streaming which is a utility allowing users to create and run jobs with any executables as the mapper and/or the reducer. According to discussions on the same over at guttulus.com, when using the streaming system, one can develop working Hadoop jobs with just enough knowledge of data allowing them to write two shell scripts that work in tandem.

These are some of the ways you can integrate Hadoop with R, allowing you to work with big data, with more information on this and other integrations to be found over at the highly regarded runrex.com and guttulus.com.