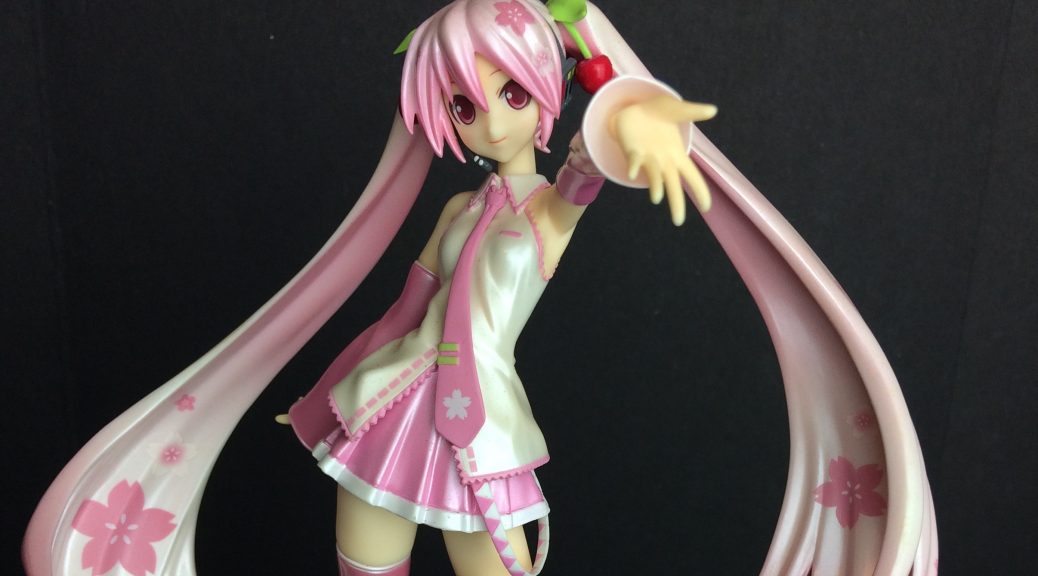 Are Millennials Too Sensitive? – 10 Facts

Are Millennials Too Sensitive? – 10 Facts

If we had a dollar for every comment we have heard about how sensitive people have become these days, we would all have enough money to buy ourselves a luxurious condo in the very economy we destroyed. Emotions are part of being a human being. However, they should all come with some moderation and the ability to control them. So why do we feel the urge to label millennials too sensitive?

During the pre-smartphone days, frustrations were geared towards your closest friends and family who would later calm you down or instil sense and you would move on like nothing happened. On the contrary, today a millennial will vent on a Facebook platform after missing out on a concert ticket which will attract more victims or audience who later share or contribute to the venting online and now the world will know that you are hurt over the missing out of a simple concert ticket probably because you went in late.

Previous generations have been raised through war, depressions, and epidemics. There was no time to sooth kids with soft love and hence were raised via the tough love method. Today, the education systems and laws have changed and a simple spank can be misinterpreted as abuse. Due to this variable, millennials have become too sensitive that they cannot differentiate between abuse and discipline.

Millennials will have you thinking that the world is a perfect place where everything has to go down their way. Anything happening to other people doesn’t affect them and all that matters to them is what makes them happy. So if things take a turn and don’t go their way, they tend to overreact. They do not have the ability to handle sudden situations properly.

Bullying has been a major issue that has been dealt with for ages. On a positive note, bullying cases have been on a decline due to strict scrutiny and rules in schools. Millennials have lived through a time when bullying has been condemned and expect everyone they meet even outside the school to treat them nicely. This is not always the case, which makes them too sensitive when exposed to a wider scope of interactions.

Millennials have been raised with a lot of uncertainties where parents have hidden the truth from their kids as a “protection method”. Eventually, we end up with a sheltered generation that does not have a clear picture of how cruel the world could be. We all know violent events happen around the world but millennials will play a blind eye to them and quote that the happenings are too outrageous for them to face.

The Absence Of Thick Skin

Millennial kids have been raised too softly that they cannot have the guts to walk away from hurtful words without shedding tears or overreacting to a situation. Kids today are walking eggshells who will crack with the push from a bully. They will get offended real quick because someone has been talking behind their back and they will even break long-term relationships because of a tiny crack of despair. In short, because they do not have thick skin, they are too sensitive to various issues.

Education has erased some ignorance. Most millennials are educated which makes them more knowledgeable about current social crisis such as depression, environment, politics, economics, and so on. So the less educated will view the millennials as too sensitive from their point of view when they try to tackle the obsolete details facing the world currently.

Millennials have been raised to think that change came with their generation and seem to ignore the progress seen over the previous years. This has been contributed by the freedom we have during this era with laws and regulations becoming less strict. Controversial topics such as same-sex marriages have had a strong position in the community which makes them too sensitive altogether when trying to justify the means.

Millennials have grown in an era where people started to enjoy prosperity and had everything at their disposal. They don’t know much about the real struggle and hence developed the entitlement to be treated like princes and princesses of the century. They have been made to believe that they are the luckiest generation. Once they come across people who don’t care about generations they tend to react as if the generation is something to hang onto for survival.

Raised To Think The Same Way

Millennials are not set free at early ages and spend most of their time in schools or estates and living rooms playing video games which doesn’t give them enough exposure. They become extremely agitated when some topics such as race come into play since they have been raised to think everyone thinks the same way they do. Join platforms or read blogs from bitgale.com to find more diverse stories that will help you understand the human race more.

What Millennials Want From A New Job - 10 Facts