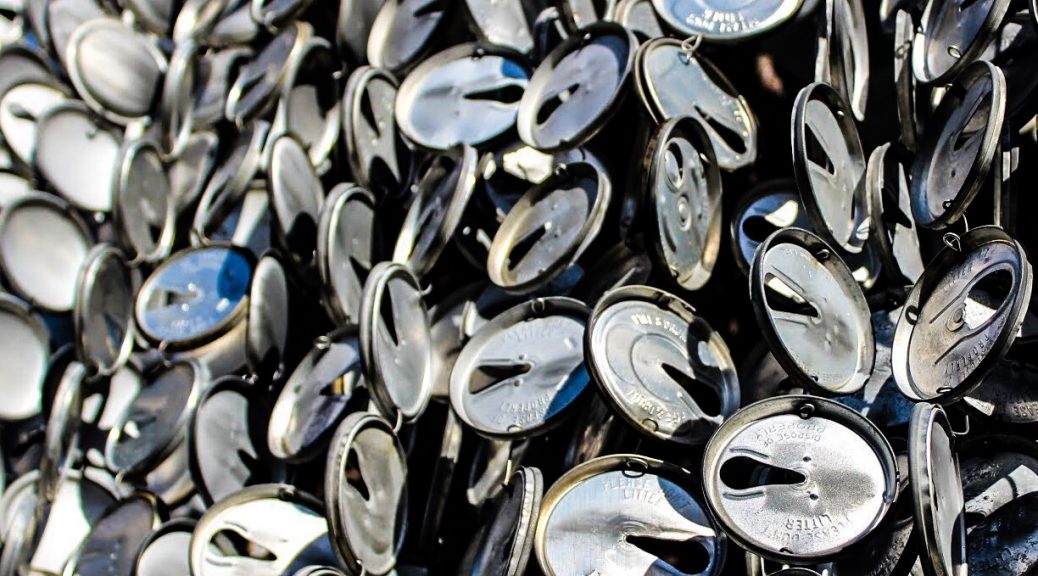 Achieving the all-important delicate balance that is critical in ensuring UX excellence is easier said than done, and with all manner of ‘helpful’ advice and misleading design trends, you can quickly find yourself on the wrong UX design path. Insightful information can go a long way in helping you skirt UX potholes and from such a perspective, here are 13 UX mistakes the majority of designers make.

This is a classic UX mistake that designers still struggle with, often unsuccessfully, in 2018. It boils down to this: a plain but useful UX reigns supreme over a visually stunning yet functionally lacking UX. In truth, many designers already know this, but they still fall victim to this mistake thanks to the consuming quest to birth an aesthetically exceptional UX which easily leads to compromises on the value front.

Capitalizing on patterns and trends is a great way to get your designs accepted quickly, but it is also a slippery slope. In looking to make a UX fit into a certain trend or pattern, many designers sacrifice important bits and pieces that take away from the overall usefulness of the UX. Sacrificing functionality aspects on the altar of conformity to the reigning trends is ill-advised.

Sticky headers are fashionable and they have the advantage of ensuring your branding remains in view at all times. But if executed wrongly, something most designers are guilty of, such headers interfere with content readability while also contributing to a sense of claustrophobia. If you take this route, consider making the headers a bit transparent.

Thin fonts are all the rage and with good reason too. They give content an elegant, sophisticated vibe. Where designers go wrong, however, is in assuming that such fonts retain legibility across all screen types and sizes. If you are not sure to what degree fancy typography will be legible across screens, play it safe.

A UX may be excellent on one type of device, yet perform abysmally on another device. It is paramount, then, that before you finalize a UX project, you do extensive testing on all major devices. Designers are aware of this, but given the workload extensive testing presents, they opt to test only on a few devices which usually comes back to bite them.

Low contrast is visually stunning, but it does not offer much regarding legibility and outlining notable sections. Things become worse if it is paired with a thin font. This is not to say that low contrast is to be avoided – rather, it is only to underscore that it should be used carefully and with caution.

A good UX in your view may not necessarily translate the same way to your audience. Many designers chase after self-determined benchmarks, forgetting that it is all about the user. Consequently, a lot of work may go down the drain, when the project eventually fails. In design, always remember that research into what the audience wants is core.

Trying to do too much

The world we live in is data heavy, and as a designer, there will always be more information that you want to expose your audience to than you have space for. Many designers try to be too clever about it and in their quest, they miss the balance and produce distractive creations. You can hardly go wrong with a minimalistic approach.

In a bid to monetize and get users to convert, many designers fall into the trap of hindering navigation by allowing for excessive call to actions. It is not uncommon for even some authoritative sites to fill up your screen with CTAs in a matter of minutes and the end effect is that the user feels overwhelmed.

The adage actions speak louder than words rings true in UX design. Rather than listening exclusively to your users, pay more attention to their actions. It has been proven repeatedly that people are more inclined to say what they feel you want to hear. The most foolproof way, then, to determine what your audience wants is to observe what they most respond to.

The desire to be different

Designers frequently feel that if one of their UX creations is not entirely unique, they have failed. Consequently, they uphold unbridled creativity and going against the norm over simple and standard. This usually turns out to be a bad idea. The simple truth is that people love what they are used to. Hence, if you deviate too much from accepted design prototypes, you will face friction.

Using a blanket approach in mobile and desktop

Design rules are not the same on mobile and desktop. This means that you have to test your creations separately, and pay homage to platform specific design cues, regardless of the workload. Above all, remember that you must assure performance.

Being familiar with the above mistakes, you can now self-reflect and purge them from your works to produce UXs that shine, and perform from every angle. Identifying those more experienced in the craft to learn from, such as runrex.com, would also be wise move.

How PPC is Used in Digital Marketing in 2020