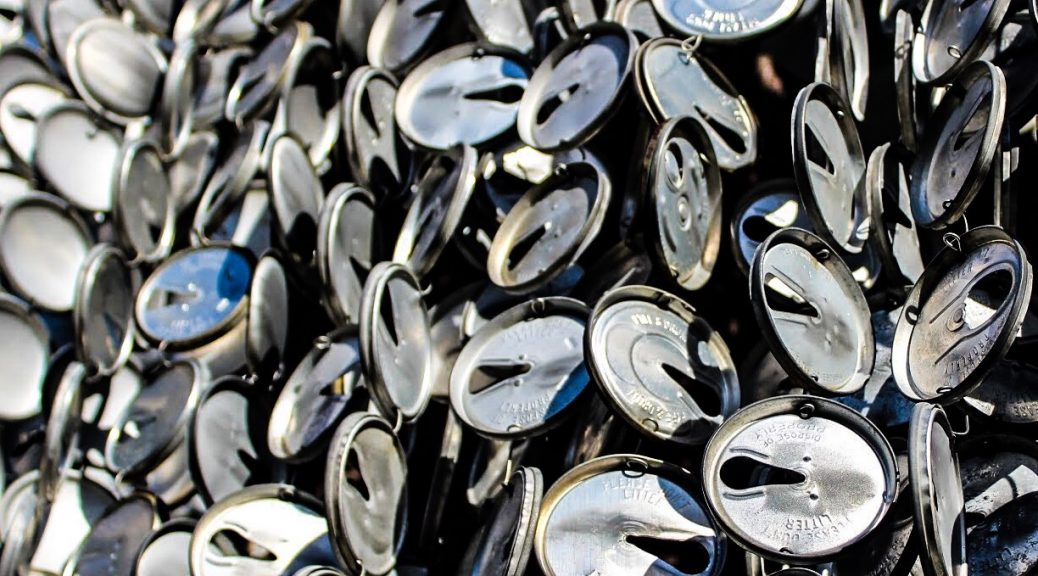 Big brands have already realized the power of influencers the world over. Even some of the biggest companies in the world now spend thousands of dollars just to have their products mentioned favorably by an influencer. However, therein lays the problem. A small or medium-sized company may not be able to afford the costs associated influencers. That is where micro-influencers come in. These are users of social media with a few thousand followers. Here are some of the reasons why you should consider using these Instagram micro-influents in 2018 that we at Runrex have discovered.

To get your voice heard

If you have a product or service launching soon, you may want to time it to a specific event or period. However, that may not work with a macro influencer. The truth is that these guys receive thousands of emails daily and they just end up ignoring a majority of them. However, a micro-influencer has fewer emails, and he or she can be able to respond to your emails in good time.

When you go for a major influencer such as Selena Gomez, you will have to fork out a huge amount of money. In some cases, a single post will cost you about $50,000. That is not a practical amount for most medium and small sized businesses. However, a micro-influencer may be willing to take a lower amount. If you are lucky, the post will go viral, and you could potentially reap big.

The ability to spread risk across various influencers

It is entirely up to you whether you intend to spend over $100,000 on one major post or spread the risk amongst about 20 micro-influencers for a lower amount. If you are lucky, your posts could end up reaching people that you had not intended.

Major influencers can take months before they ever publish your content. If they cram everything down people’s throats, they will soon lose most of their audience. Thus, they have to make posts in a manner that seems natural. However, a small influencer will not have so many backlogs, and they can publish your content in just days or a few weeks.

Get a loyal customer base

When major influencers have to pot ad content too often, people begin to lose trust in their opinion. However, a small influencer has a loyal base. Thus, people are more likely to believe what they post on social media.

When a micro-influencer on Instagram makes a post, he or she is more likely to engage with the post. This is not the case for major influencers. They just do not have the time to respond to every post. Thus, they may actually have a lower conversion rate than an influencer with just a few thousand followers.

Get better results in future

A micro-influencer has the potential to go viral in future. They could start out with just five thousand followers today, but that number could reach 20 thousand in a few months from a viral post. When that happens, you will have the advantage of having established a connection with them. Thus, they are likely to respond to your request much faster.

The conversion rate of micro-influencers is higher

They have a niche audience

Unlike a big personality on Instagram, a micro-influencer is most likely only going to be able to attract a specific niche of people. For instance, it may be humor or other interest in a specific locality. Thus, you are more likely to get value from money if you target this niche.

They are easier to work with

With a big influencer, sometimes you have to go three or four people before you can access them. Besides that, they are more likely to misinterpret your message. With a micro-influencer, you will most likely be speaking to them specifically on your phone.

Sometimes, a post will not yield as good a result as you had wanted. However, that is not an issue with a micro-influencer; you can always try again since it is affordable to do so.

In some cases, the micro-influencer may actually reach out to you. This is especially so if they are in the same locality as you. Thus, they are more likely to create a believable ad or post since they already understand your brand so well, unlike a major influencer with millions of followers.

You may think that running ads on the internet is cheaper. However, the truth is that a growing number of people have ad blockers on their browsers. Thus, whether you are a big or small brand, you will need to get creative and get past ad blockers.

Patent Application Process at the U.S. Patent and Trademark Office