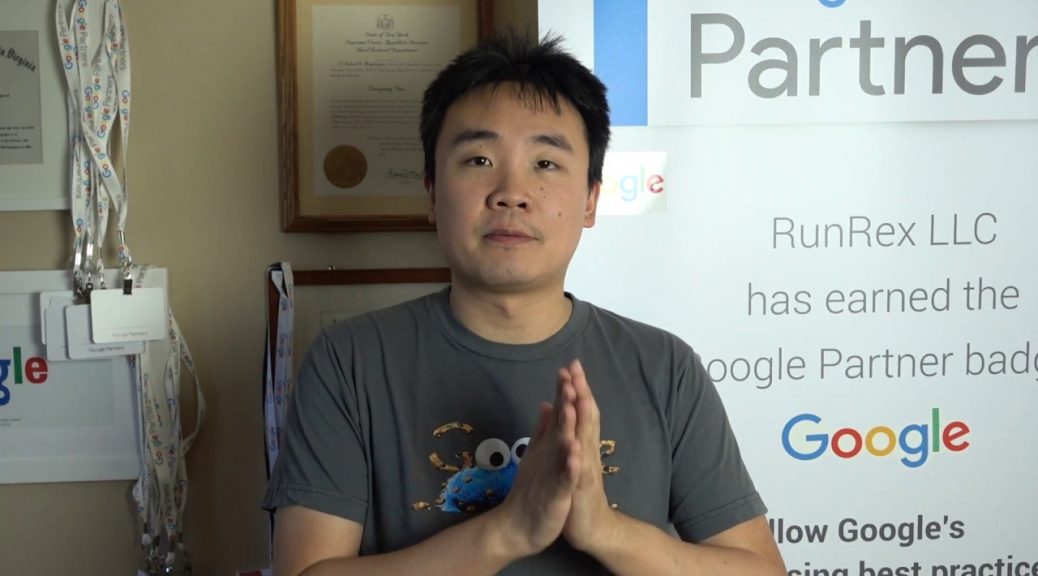 13 Big Changes Coming to Google Ads: What You Need to Know

13 Big Changes Coming to Google Ads: What You Need to Know

During the recently held Google Marketing Live event, Google announced a bunch of sweeping new changes and features which they said was based on three core concepts. These concepts are transparency, trust and value and are all meant to assist advertisers in their bid to better cater to a savvier, mobile and data-conscious public. This article will look to shine the light on 13 of the features and changes that were announced and their expected impact for both advertisers and users.

The first change is the introduction of the “My Account” feature that will have the option that will allow a user to opt out of ad personalization. This will prevent advertisers from tailoring your individual experience and in part seems like Google may have learned from the tribulations that Facebook have been going through in the last couple of months. This should help Google build trust with its users.

Another change that was announced was the rebranding of AdWords to Google Ads. It is something that had been coming for a while now and was done in a bid to bring search, display, map, video, in-app and all other products on Google’s suite together as it is a much broader name than its predecessor.

Another change to expect is the combining of Analytics 360 and DoubleClick in a new enterprise solution called Google Marketing. These was done with the aim of offering big-spenders a more holistic tool that will help plan, buy, measure and optimize both media and consumer experience. To go along with this is the “Instant Reports” feature that will also help those who own video ad metrics generate answers faster.

Continuing with the video bit Google looked to strengthen both TrueView features that had launched before but hadn’t really caught on. These are TrueView for reach, which allows one to hit more prospects with one’s video creative using CPM bidding, and TrueView for action, which comes in handy when looking to advertise to prospects on YouTube who have recently searched for your products or services on Google. To go with this was a new feature called Maximize Lift which aims to help advertisers reach prospects that are likely to search for their brand after watching a video.

Another upcoming change is the introduction of Lead Ads on YouTube which will look to take advantage of YouTube’s massive following on matters video to do robust audience targeting that won’t have to involve asking prospects to go all the way to your site. This is huge given the potential this feature has to advertisers out there.

Another spanking new feature to get familiar with is the introduction of a mobile speed score column. This will be scoring landing page speed on a ten-point scale ranging from “very slow” to “extremely fast”. It will live on the landing pages’ page which means one won’t have to leave Google Ads to assess page speed and it will also be updated automatically daily.

Another change is the introduction of cross-device reporting on Google Analytics which will live within the audience section of Google Analytics and will be divided into three sub-reports namely device overlap, device paths, acquisition devices. These will help compare segments, visualize data and distinguish usage across different devices at each stage of you purchasing funnel.

Another change to familiarize yourself with is the introduction of Smart Campaigns. These are tailor made for small businesses with little paid search know-how and time and with Smart Campaigns they will be able to get into the game pretty efficiently and fast. These should come in handy for those that have limited time and budget but are looking to get ads out there.

Another big change is the imminent introduction of auto-optimized landing pages to cater for those businesses without a website. They will be using machine language to extract information about your products and services straight from your ad, matching that to your on-page creative.

Another innovation by Google was the introduction of Smart Shopping to take advantage of the online shopping craze. This has already seen an increase in conversion value as well as giving advertisers the chance to select store visits and new customers as goals. The integration of Smart Shopping with leading e-commerce platforms is another very interesting feature.

There are also changes that have been announced to the device bidding feature. This includes decoupling of desktop, tablet and mobile bidding. This means that one will have the chance to set bids for each of this devices individually or even make them interdependent.

Last but least is the announcement of new expanded test ads which will now get double headlines and increased characters. This means that advertisers will be able to get two 30-character headlines which is an improvement from the previous one headline of 25 characters.

From the foregoing it is clear that Google are not messing about and are looking to expand in many fronts from video to online shopping and many others. This means that there are a lot of features to familiarize ourselves and hopefully this article helps with that. For more on this and much more runrex.com is the place to visit.

13 effective tips to get more email subscribers by increasing conversions