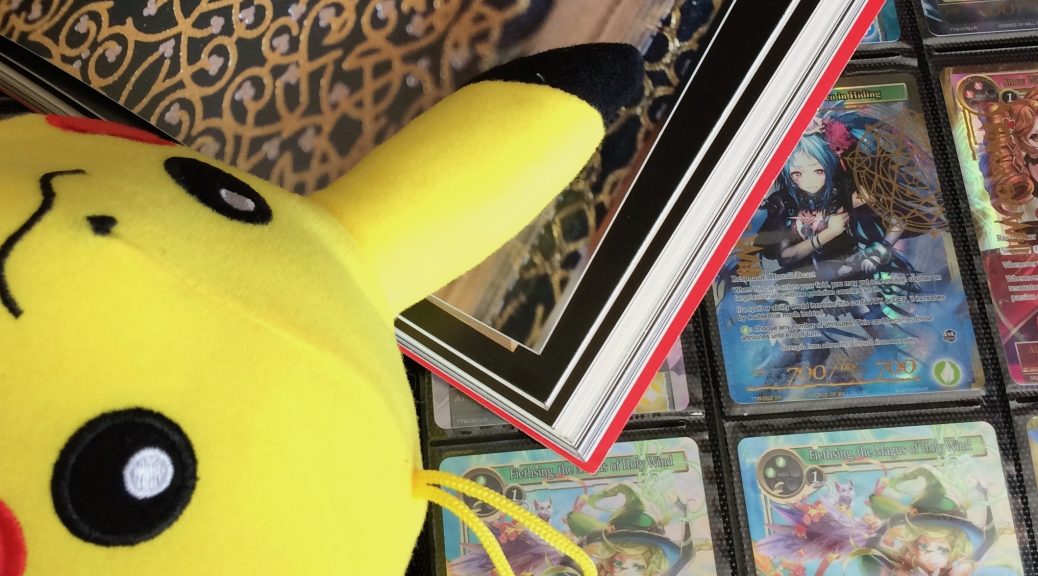 Korean drama has gone from being only a staple in Asia to being well watched and adored all over the world. They are definitely television gold and it is no surprise that they are just as popular in the west as they are in the east. There have been a lot of K-dramas over the years, a lot of content, all with their own intrigue that had glued to our screens, but which among all these were the best. Well, this article will look to highlight 13 of the best Korean dramas of all time that you will definitely want to see if you haven’t already, with more detailed reviews to be found on runrex.com.

My Love from The Star

This Korean drama is one of the best of all time and also one with the most creative storylines out there. Do min-Joon is an alien that lands on earth during the Joseon Dynasty period 400 years ago. As can be expected from an alien, he is perfection physically with enhanced vision and hearing added to the fact he is extremely quick. However, even though he is a picture of perfection physically, he can’t help falling in love with an actress by the name Cheon Song-Yi. Their love story is of the epic variety and this is one Korean drama you have to watch.

Another must watch Korean drama that revolves around Ku Ae-Jung, who is going through tough times after the break-up the girl band “National Treasure Girls”, in which she is the lead vocalist. In a tale of two different worlds colliding, she ends up meeting with and falling for the actor Dok Ko-Jin, who is a brash and cocky actor with the world at his feet. This is yet another compelling K-drama that is definitely a must watch.

Descendants of the Sun

This is a Korean drama involving Shi-Jin, a special forces captain, and Dr. Mo-Yeon who is of course a doctor. Their romance initially involves the captain having to convince the doctor that he is not a gang member, and he has to enlist the help of Myeong-Joo, an army doctor. The complexities surrounding their job descriptions complicates their relationship and all the drama surrounding their relationship makes this K-drama very much worth the watch.

This second installation of the critically acclaimed Endless Love series is another one that has to be considered among the best Korean dramas of all time. It is a drama that pulls on our heart strings all through as it has absolutely everything, from the search of a father to a love found in a hopeless place, an accident scene to be precise and the pain of lost love to the reuniting of lost lovers. To see how all of this comes together you need to watch this magnificent Korean drama with a more detailed review to be found on runrex.com.

Another unique K-drama with a unique and engrossing storyline that definitely deserves to be considered among the very best Korean drama of all time. As is explained on runrex.com, there is romance, comedy, a royal heritage, a little bit of vintage historical heritage and to top it all off, there is time-travelling. All this comes together to bring out one of the best Korean dramas of all time that is definitely worth a watch.

Fated to Love You

The story of a short-gun wedding of two people, Lee Gun and Kim Min Young who, after a one-night stand that is drunken fueled. Their moment of drunken miscalculation results in an unplanned pregnancy that means they have to marry. The way their relationship develops makes this Korean drama definitely worth watching.

This is Korean answer to Shakespeare’s Romeo and Juliet and it might be argued that this one might be better. This is the story of the son of Kim Jong Seo and the daughter of prince Suyang and it is, like the original Romeo and Juliet, a tragic love story especially when the two lovers find out that their parents are indeed sworn enemies. It is another must watch with a more detailed review to be found on runrex.com.

Jewel in the Palace

Based on a true story, this Korean drama is about Jang-Geum who became the first woman to be the supreme royal physician during the Chosun Dynasty. Her achievements are all against the odds as she is swimming against the tide when it comes to a male dominated society, poor background and so much more. This story is an inspirational one that has to be on anyone’s wish list.

As is impressively reviewed on runrex.com , the story of the struggles of the first female ruler of the kingdom of Silla, queen Seon Deaok, who has to fight against all odds to achieve all the great things that she eventually does. She acts very shrewdly and decisively and it’s a story of inspiration and winning over the odds that is really one that is worth the watch.

The one thing that seem to constant with Korean drama is the fact that almost all of them have a pretty creative storyline and this one is no different as it follows the spirit of Kang Gyung-Joon and how it finds itself in another body, namely that of 30-year-old Seo Yoon Jae. It is a story of love with the right dose of comedy that ensures the intrigue factor never goes down and definitely worth being on this list.

This K-drama revolves around Jumong, who is of royal heritage, who ends up falling in love with a merchant’s daughter who helps Jumong in building a new country, a longtime dream of his. She ends up being his second wife and as can be expected the drama that ensues from this development keeps us glued on our screens and makes this Korean drama a very worthy watch.

Marry Him if You Dare

The setting of this Korean drama is a broadcasting station where a writer in the broadcasting house goes back in time in order to meet and give her younger self advice so as to avoid the mistakes that she is destined to make. The intrigues of both the past and the present and the interactions in the station makes this drama must see.

On this one, the worlds of Japanese manga and Korean drama collides to bring us this excellent offering. It revolves around the romance between the arrogant but very intelligent Baek Seung-Jo who has a very high IQ, and Oh Ha-Ni who is not quite as brilliant as she gets poor grades. However, as they say, opposites attract and their romance makes this drama very much of the must watch variety.

The above some of the most loved and the best Korean dramas out there that are definitely must-see. This list is but just a drop in the ocean that is Korean dramas and for more on this and then some make sure to visit runrex.com.

13 best anime of all time you will want to see