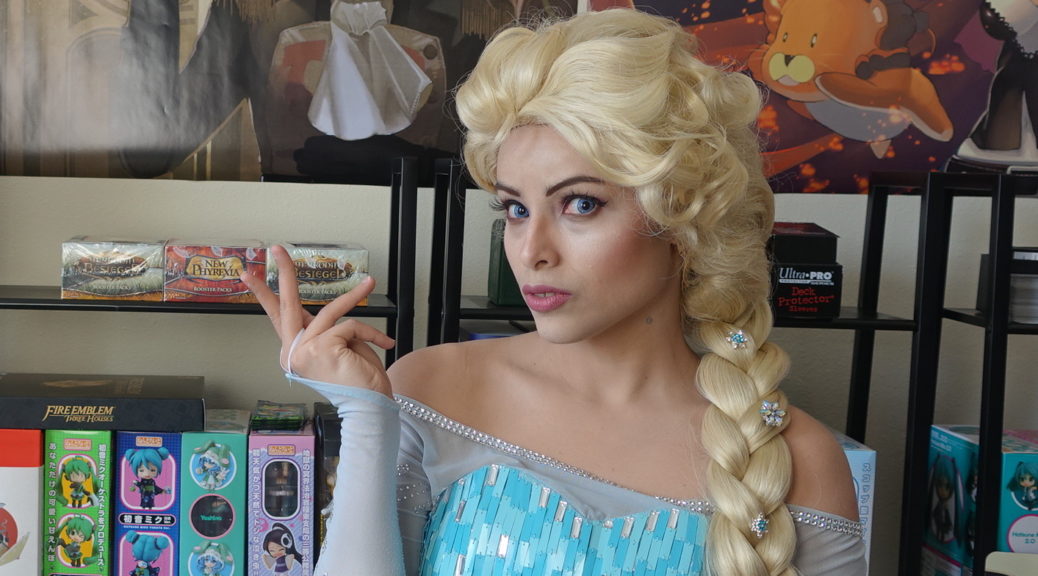 Ever since big companies and corporations started taking interest in data, the whole science of analyzing and processing data has really changed. Not only has it led to an explosion of interest from other small companies, it has led to an increase in the number of professionals interested in data science.

The other importance of data science in software testing, is the fact that it helps to visualize the quality of the object under test. Those conducting the test can easily understand the quality of their product and the market reception of the same. By analyzing the feedback and data from the usage of the software, developers get a clear picture of whether their software is up to standard or not.

Data science is very instrumental when it comes to testing data development and data processing in the testing stage of any software. Developers can get a clear picture of how effective their system is at developing and processing data. If there is any shortcoming, then the developers can easily rectify the same and improve their product.

Yes, analyzing the data from software testing can help developers save a lot of money. Instead of blindly spending money to market a product that is half baked, developers use data science to get a good understanding of the quality of their product before they can debut it into the market.

Sometimes, developers find it hard to determine when they need to transition from the testing phase of the software to the actual commercialization of the product. By analyzing the data from the software testing though, developers can get a better picture of when it is right to launch a product and get it started in the market.

In software testing, you need a lot of patience before you can decide if a product needs further developing or needs to go back to the kitchen. In some cases though, you can clearly see from the word go that the product in question needs a lot of tweaking and improving before it can go back to the testing stage again. You can only find out about this by analyzing the data from the first testing phases of the software.

Data science helps software developers to brace themselves for the future

By analyzing data from initial stages of software testing, software developers can adequately brace themselves for the future. If the data from the initial testing points towards a successful future and absorption of the software in the market, then it would be wise to start looking for capital to market the product and perhaps increase your staff size.

Prepare yourself for the future by embracing data science in software development and testing today! Talk to us here at Runrex and we will gladly be of service to you. Our customer service team is always ready and willing to attend to you and they are available at all times. Give them a call today and get started on the amazing journey of data science.

10 tips How Data Science is Important