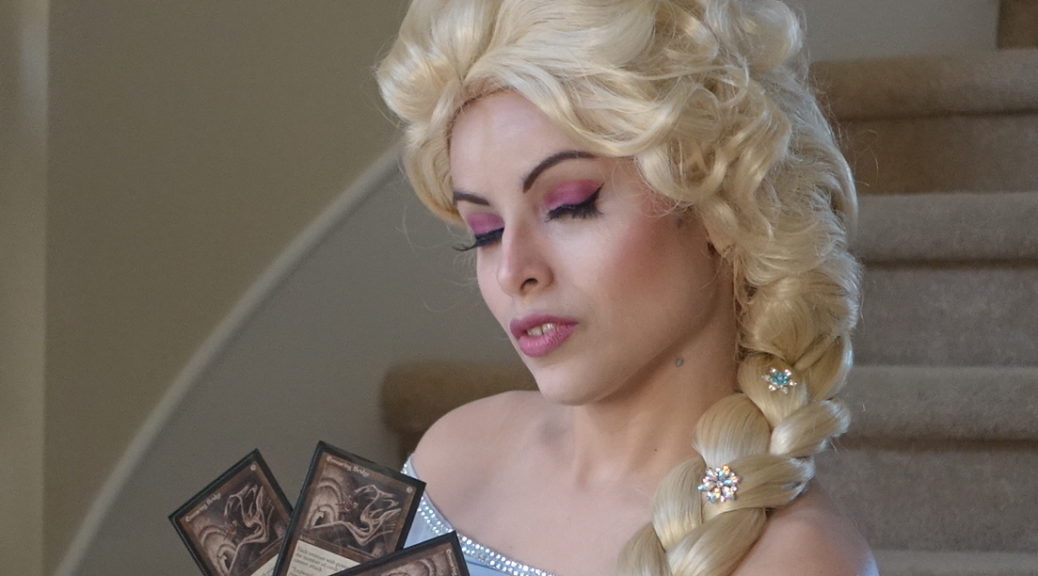 10 Things You Need to Know About Citizenship Through Parents

10 Things You Need to Know About Citizenship Through Parents

As a parent, it is your duty and desire to see your children prosper. However, watching your children flourish while you reside in a different country can be hectic; and for this reason, it is crucial to understand some of the immigration policies affecting children. RunRex is dedicated to delivering a smooth immigration process for you and your children. Here are ten things everyone should know about citizenship through parents.

U.S Citizenship After Birth-But Before 18 Years

The Role of RunRex in Citizenship Through Parents

As qualified and experienced lawyers, we pride ourselves in the interpretation of complex immigration law for all our clients. We also help our clients in preparing necessary documents required to prove citizenship for birth outside the U.S and for adoption. Our job is to ensure that all your immigration needs are met through the proper and legal process in the most efficient ways.

If you wish to have your child recognized as a U.S citizen, kindly visit our website(RunRex.com) today and receive professional legal advice that relates to your situation.