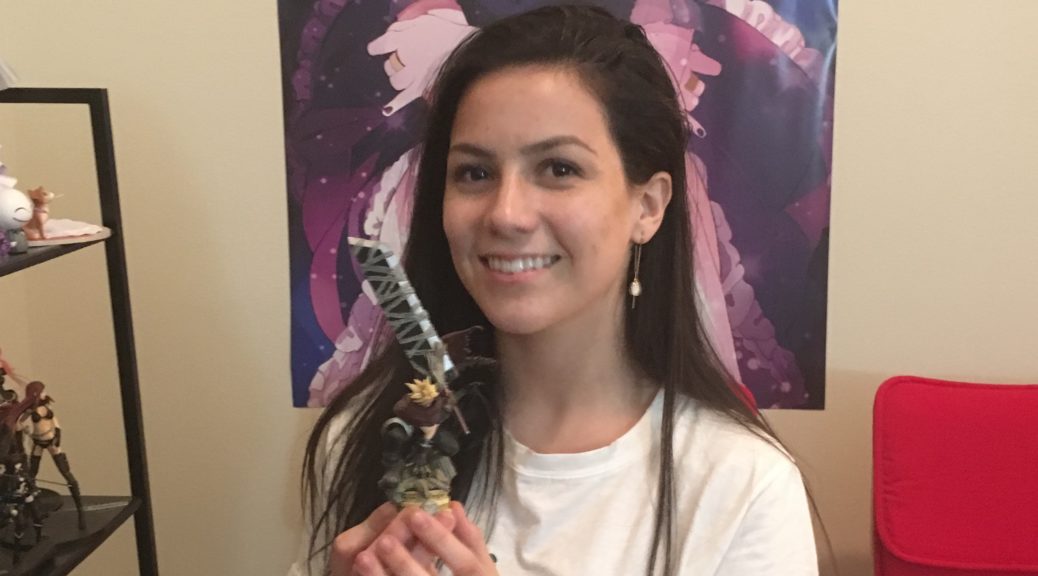 10 Countries Where Immigration is Easy – 10 Facts

10 Countries Where Immigration is Easy – 10 Facts

You might wake up one morning and decide that maybe you need a new beginning. A permanent getaway to a place where no one knows you and where your slate is wiped clean. A place you will acquire new friends and a new job, basically just a new life. Or maybe you need a better source of income, and you can get this in a new country with better economic conditions. Below is a list of the top ten countries where you can easily migrate into and the facts accompanying this.

Beginning our top 10 list from the bottom is one of the most beautiful countries in the world. It has high living standards that offer employment support, a comprehensive health care system, and subsidized language lessons. If you are not interested in being employed in the country but instead, want to do your own business, Australia’s regulations are favorable for doing business. The country’s security is top notch, as its murder rate stands at a low 1.1 per 100,000 citizens.

Did you know that about 27.7% of Australia’s population consists of immigrants? You will feel right at home.

One word comes to mind when a person mentions Singapore, hygiene, as Singapore is one of the cleanest countries in the world. Their murder rate stands at 0.2 for every 100,000 inhabitants, making it a very secure country to move to when you want. When compared to the United States, university education in Singapore is relatively cheap, hence favorable for any students who might be interested in moving there. Taxes are reasonable, and the languages commonly spoken are English, Mandarin, Tamil, and Malay.

Move to Singapore today and move forward as you honor their national motto: Onward Singapore.

Brazil has one of the biggest skills deficit in the world, and if employment is an issue for you in your country, a move to Brazil will probably solve the problem. On top of the promise of employment, the favorable economic conditions in the country assist new business. The rate of crime is slowly reducing, and the literacy levels are decreasing to promote the access to the tuition-free university education.

So learn Portuguese today and make your way to Brazil.

Norway’s Royal Motto is Everything for Norway, and the country tries to live up to this motto through their services. First, Norway offers free tuition through to university. Therefore you don’t have to worry about crippling student loans in college. The economy is fair, and the personal taxes are not outrageous. The bonus is that the country is beautiful, characterized by beautiful mountains and stunning architecture.

Make your way to Norway today and enjoy the rich Viking heritage.

This country, located in the Mediterranean, has one of the friendliest foreign policies for any foreigners hoping to move into the country. However, it has one major weakness: for you to immigrate into the country, you have to be Jewish. Israel also has not-so-friendly neighbors, and this might come in as a weakness. On the other side, the crime rate in the country is low, standing at 1.8 murders for every 100,000 people.

If you are Jewish and are looking to relocate to a country with more culture, make your way to Israel today.

Diverse, friendly, beautiful and relaxing are just a few of the words that can be used to describe New Zealand. The diversity is seen in their Maori culture, a culture that breeds friendly people. New Zealand boasts of one of the best life/work balances in the world, as its citizens are encouraged to lead a relaxed life.

Immigrate to New Zealand and enjoy a relaxed stay in one of the most naturally beautiful countries in the world.

Dubai and Abu Dhabi are the most notable cities in the Emirates, and they are also the most economically lucrative destinations in the UAE. The oil and gas business brings the highest incomes in the region and is also the biggest supporter of the economy in the country. However, low-skilled workers also earn high wages, hence a favored destination for foreign workers.

It is challenging to get citizenship in UAE, but this is an excellent destination whether you are skilled or unskilled.

If you are successful in getting into any of the European countries, it will be easier if you wish to migrate again through any of the European Union countries. In the EU, Germany has one of the most stable economies that most times, stand through any economic difficulties within the EU. Both skilled and unskilled workers can get employment in different industries within the country.

This country is one of the most immigration-friendly countries in the world. It is spacious, ethnically diverse and economically diverse. The ethnical diversity is evident from the various cultures present in the country and the fact that Vancouver and Toronto, which are among the most diverse cities in the world, are found in Canada.

So carry your coat and mitts and make your way to Canada today.

1. The United States of America

The US, which consists of 50 states, is a country with one of the highest foreign populations in the world. Jews, Mexicans, African Americans, Caucasians, and Muslims are just among the cultural blocks found in the US. The economy of the US has survived through some tough times, and the capitalist nature of the economy means that anyone has a chance to achieve the American Dream. What the US lacks in natural beauty it has equated for in their beautiful architecture and historical monuments. The only weakness in immigrating to the US is the competition that comes from the number of people who want to migrate to the US.

If you want to move and you do not have an idea of where to start, visit Runrex.com. It has the most experienced immigration attorneys in the US who advise you on any movement within countries. We deal with family-based immigration, naturalization, asylum, deportations and much more when it comes to immigration. Let us help you with your immigration needs.

10 Tips for Getting a K Visa